The trailer for You season 3 is here and it has gotten even darker this time around. It follows Joe Goldberg (Penn Badgley), a psychopath with extreme obsession issues who stalks women and doesn’t mind killing those who pose as a roadblock on his path.

In season 2, he assumed a new identity and meets Love Quinn (Victoria Pedretti) and falls into the same cycle of obsession, stalking and ‘removing obstacles’. The twist in season 2 was that Love Quinn turned out to be the same as Joe.

Season 3 has them settled in married life in a quiet suburban neighbourhood. However, as the trailer promises, good (if the union of two psychopaths can be called good) things do not last.

Joe has soon moved his attention to a beautiful neighbour, and clearly, he will assume his old ways, unable to stay a normal person for long. But this time, he may have met his match in Love.

The trailer promises a darker tone. If you liked the previous two seasons, it appears you will like this one too. The clip is full of disturbing shots, and there are sprinkles of gallows humour, like when a therapist tells them: ‘You’re many things, but you are not murderers” as the couple look on, deadpan.

You Season 3 starts streaming on October 15. 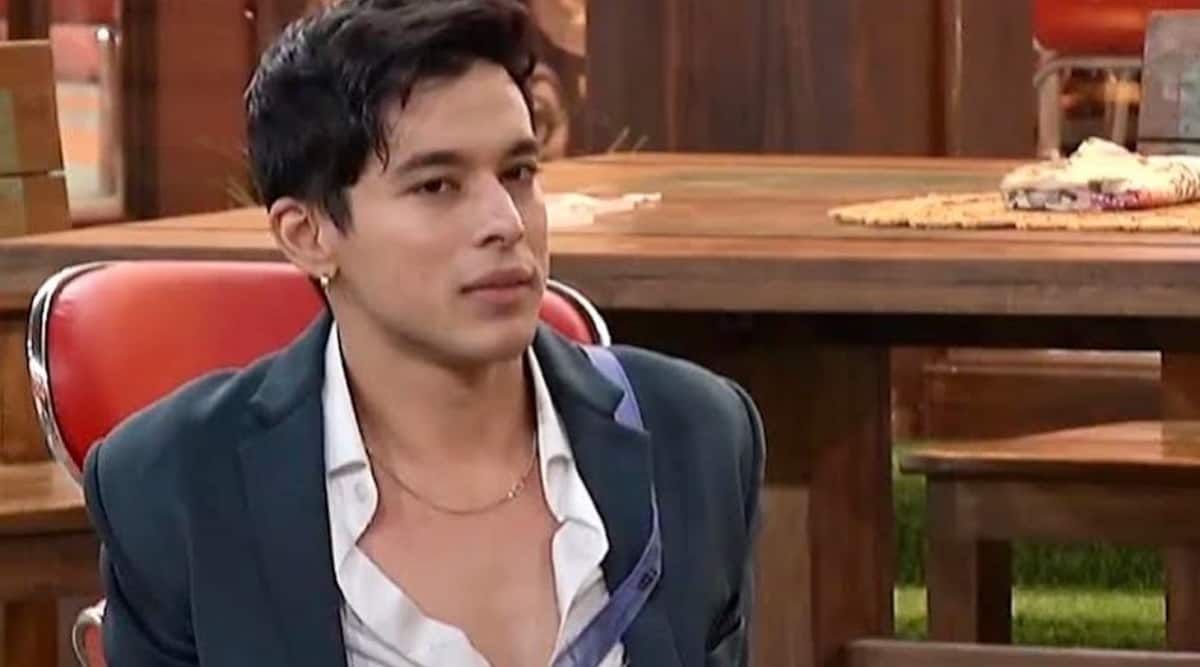