The first teaser of Netflix’s new thriller Yeh Kaali Kaali Ankhein is out. From the looks of it, the film appears to be a pulpy thriller with impactful performances. Considering the lead cast includes talented actors Tahir Raj Bhasin and Shweta Tripathi, one is hopeful of a well-made drama.

The best thing about the teaser seems to be the fact that one can only tell of the underlying themes running throughout the storyline, and none of the plot, which is always great. At first, Yeh Kaali Kaali Ankhein seems to be a love story, but soon we see elements of crime, identity crisis and thrill creep in. So far, so good.

The official synopsis of the thriller reads, “A romantic simpleton, Vikrant, becomes an object of desire for Purva, who will go to any lengths to get him. As Purva’s ruthless efforts to make him hers begin to destroy all that he holds dear, the mild-mannered Vikrant finds a new side to him emerging. In order to escape Purva’s clutches and reclaim his life with his true love, Shikha, he goes down a dark path only to regret it later in this pulpy thriller.” 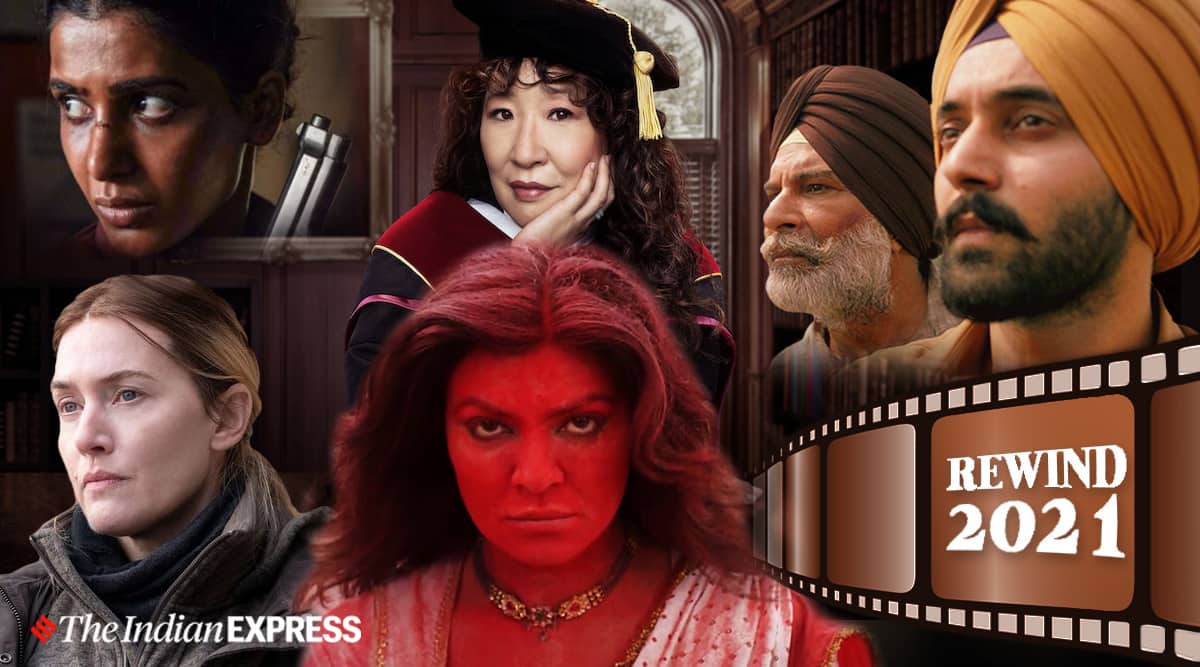