Wonder Woman actor Gal Gadot on Tuesday shared that she has welcomed her third daughter with husband Jaron Varsano and has named the newborn Daniella.

Gal announced the happy news with a family portrait featuring the new member along with her husband Jaron Varsano and their daughters, 3-year-old Maya and 9-year-old Alma, on Instagram, and wrote, “My sweet family 🖐🏼I couldn’t be more grateful and happy (and tired 🤪) we are all so excited to welcome Daniella into our family. I’m sending all of you love and health. GG ♥️🖐🏼🖐🏼🖐🏼🖐🏼🖐🏼.”

Jaron also shared the happy news on his Instagram handle and wrote, “And now we are ✋🏼So happy and grateful. My dear wife is a lioness!! So thankful and humbled by your powers.” The couple married in 2008.

As soon as the action superstar broke the news to the world, many of her friends from the film industry sent her love and good wishes. Priyanka Chopra was one of the first few celebrities to flood Gadot’s feed with love. PeeCee wrote, “Congratulation” along with a heart-eyed emoticon.

The Justice League star had shared that she is expecting her third child with Jaron in March this year. On the work front, the Israeli actress was seen in Wonder Woman 1984 last year, and Zack Snyder’s Justice League. Gal Gadot will next be seen in Kenneth Branagh’s upcoming British-American mystery thriller Death on the Nile in 2022. 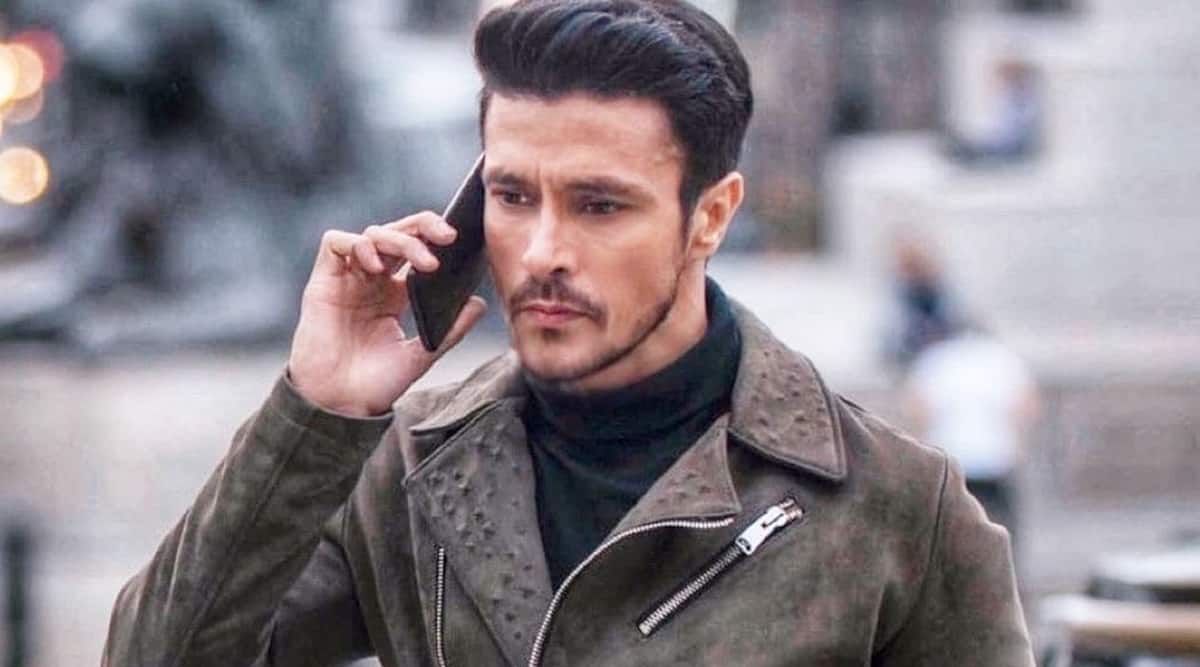 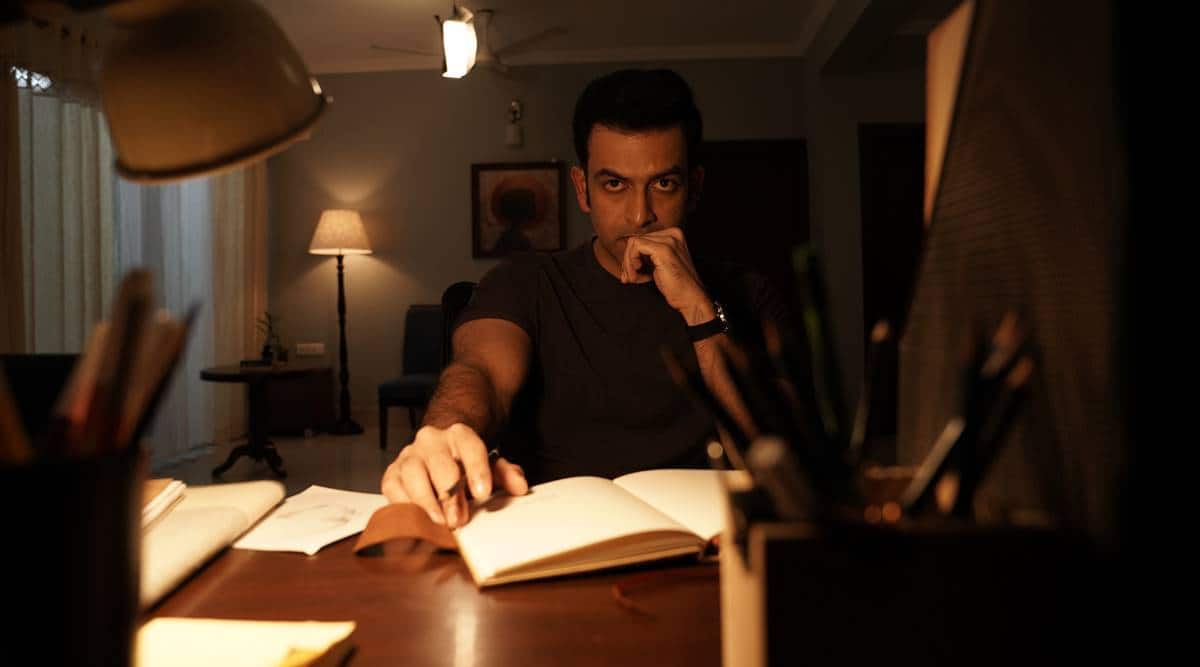