Robert Downey Jr’s performance in Tropic Thunder got him an Academy Award nomination in the Best Supporting Actor category. While he lost it (to Heath Ledger for Joker in The Dark Knight), his work received a lot of critical and audience acclaim. But it was not without its detractors.

In the Ben Stiller directorial, Downey Jr played the role of Kirk Lazarus, an Australian method actor who had had a “pigmentation alteration” surgery to permanently darken his face. He did that in order to play a black character in a war film on the Vietnam War.

The portrayal, naturally, inspired intense criticism and continues to be controversial. Downey Jr, however, once said that he does not regret doing blackface.

He explained the reason to Joe Rogan in his podcast. He said, “When Ben called and said, ‘Hey, I’m doing this thing,’ — and, you know, I think Sean Penn may have passed on it or something like that, possibly wisely — and I thought, ‘Yeah, I’ll do that, and I’ll do that after ‘Iron Man,’” the actor joked. “And then I started thinking, ‘This is a terrible idea.’”

He added, “I thought, ‘Hold on, dude. Get real here. Where is your heart?’ And my heart is… I get to be black for a summer, you now, in my mind, so there’s something in it for me. The other thing is that I get to hold up to nature the insane self-involved hypocrisy of artists and what they think they’re allowed to do on occasion. Just my opinion.”

Downey Jr went on to claim that “90 per cent” of his black friends praised the role. 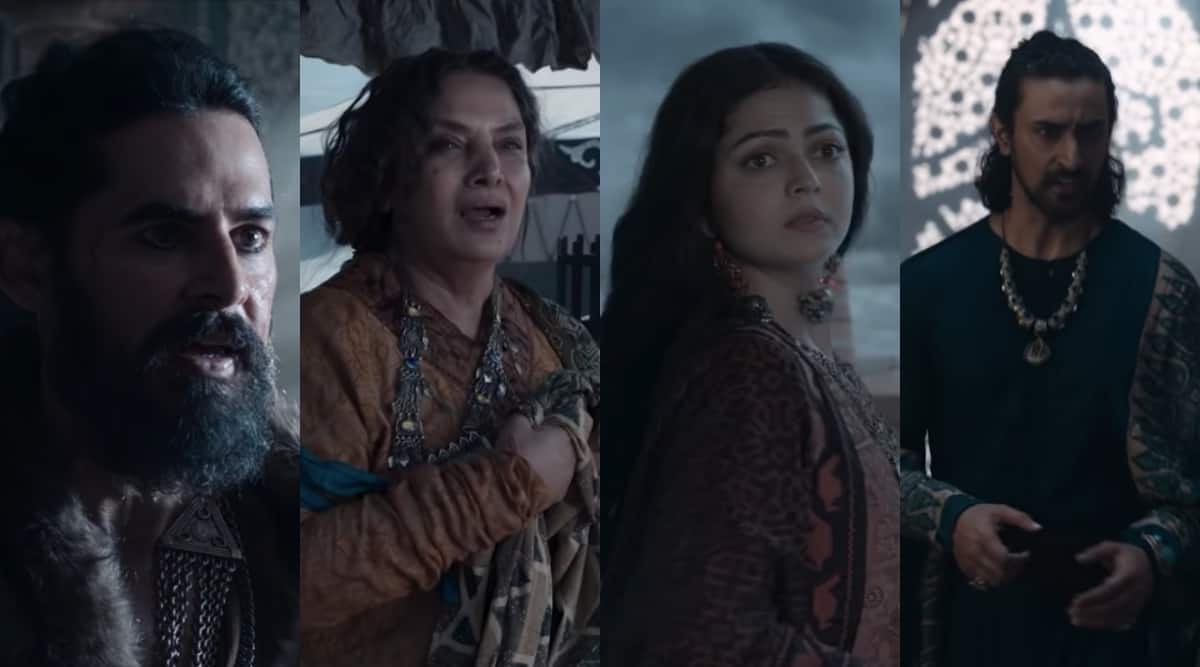 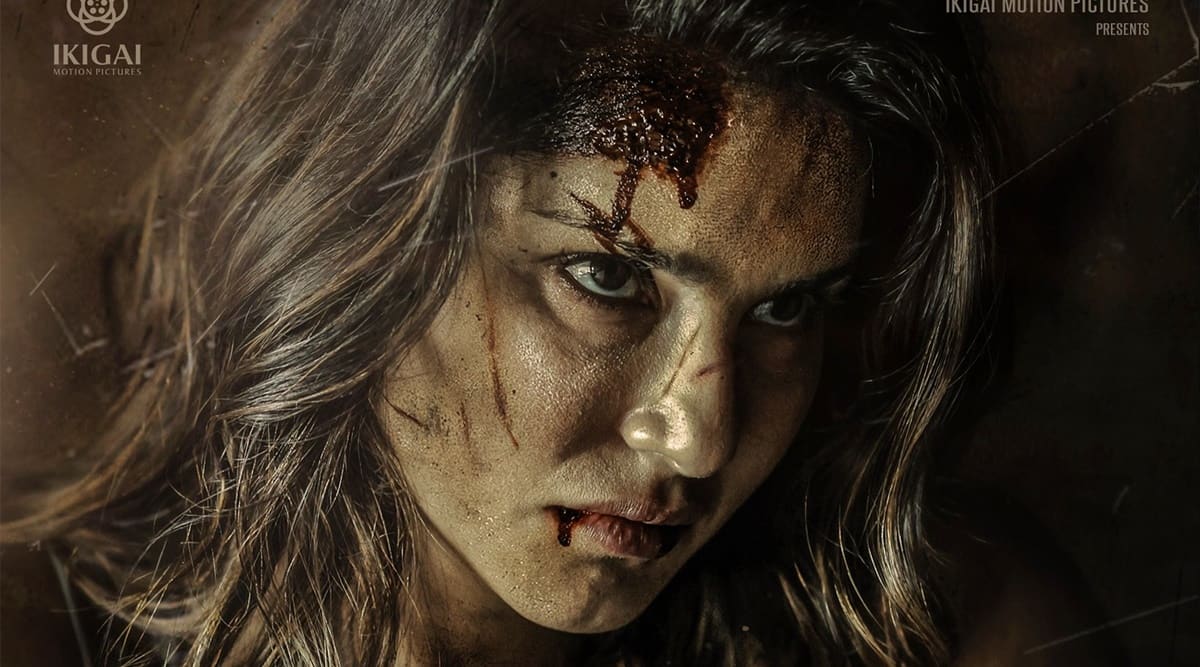