Being a part of a big global franchise like Marvel Cinematic Universe must be a dream. And yet, many have publicly expressed frustration about their experience. Among them is English actor Idris Elba.

Popularly known for playing the role of suave drug dealer Stringer Bell in David Simon’s landmark HBO crime drama The Wire, he did not enjoy portraying the role of Heimdall in Thor movies and was quite vocal about it.

When he was invited to Thor: The Dark World reshoots, which he had to go to due to contractual obligations, he described the process as “torture”. It did not help that he had wrapped filming Mandela: Long Walk to Freedom, in which he had played the role of titular anti-apartheid activist and statesman.

“I’m actually falling down from a spaceship, so they had to put me in harness in this green-screen studio. And in between takes I was stuck there, fake hair stuck onto my head with glue, this fucking helmet, while they reset. And I’m thinking: ‘24 hours ago, I was Mandela.’ … Then there I was, in this stupid harness, with this wig and this sword and these contact lenses. It ripped my heart out,” he told UK’s The Telegraph.

While the experience does sound like torment, but Elba’s comments may also have been affected by the controversy of his casting as Heimdall, which was usually laced with racism. At the time, the argument was that a black actor should not be in the shoes of a comic-book character that is based on a Norse god. Norse or Scandinavian gods (like Odin and Thor), although mythical, were worshipped by white denizens of present-day Sweden, Denmark, and Norway.

While speaking at Rutgers University in 2011, he opened up about the uproar. He said, “We have a man (Thor) who has a flying hammer and wears horns on his head. And yet, me being an actor of African descent playing a Norse god is unbelievable? I mean, Cleopatra was played by Elizabeth Taylor, and Gandhi was played by Ben Kingsley.” 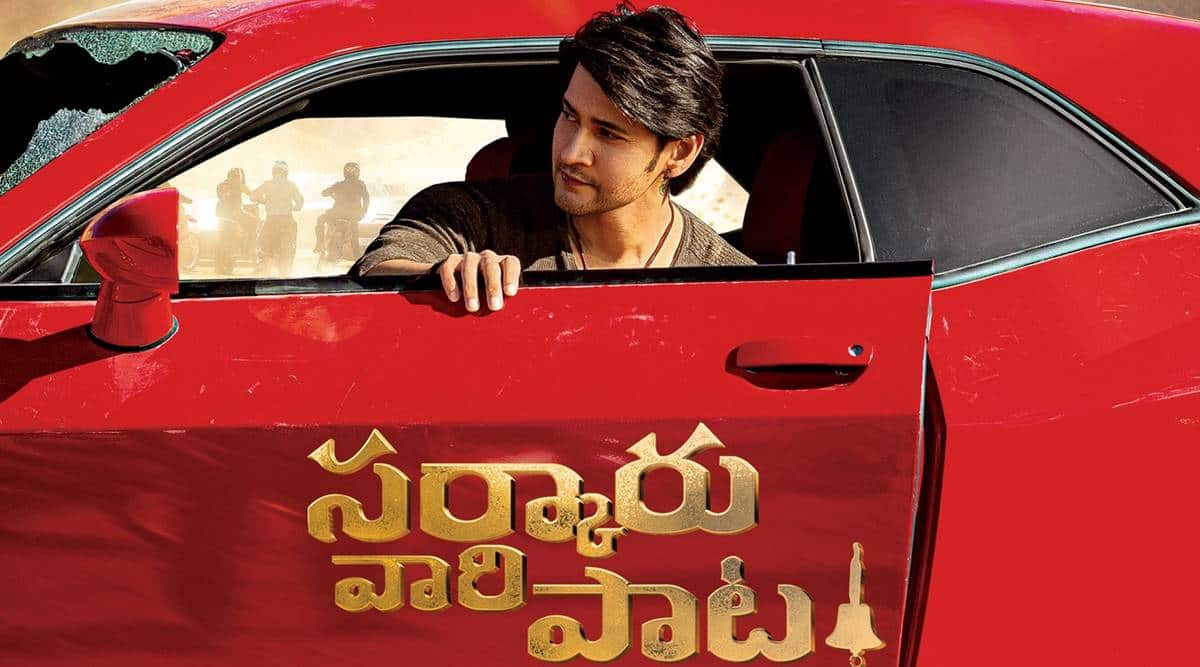