Hollywood star George Clooney continues to be an inspiration. The actor recently revealed that he refused to accept a deal worth $35 million for appearing in a commercial due to moral reasons.

“I was offered $35m for one day’s work for an airline commercial, but I talked to Amal [Clooney, the human rights lawyer he married in 2014] about it and we decided it’s not worth it. It was [associated with] a country that, although it’s an ally, is questionable at times, and so I thought: ‘Well, if it takes a minute’s sleep away from me, it’s not worth it,” Clooney revealed during an interview with The Guardian.

George Clooney is currently busy promoting his upcoming film Tender Bar. He has directed the film from a screenplay, by Oscar-winning writer William Monahan, based on the 2005 memoir of the same name by J. R. Moehringer. Billed as a coming-of-age drama, the film stars Ben Affleck, Tye Sheridan, Daniel Ranieri, Lily Rabe, and Christopher Lloyd among others.

Tender Bar will have a limited theatrical release on December 17. It will stream on Amazon Prime Video from January 7.

On the work front, Clooney has Julia Roberts starrer Ticket To Paradise and a film with Brad Pitt in the pipeline. 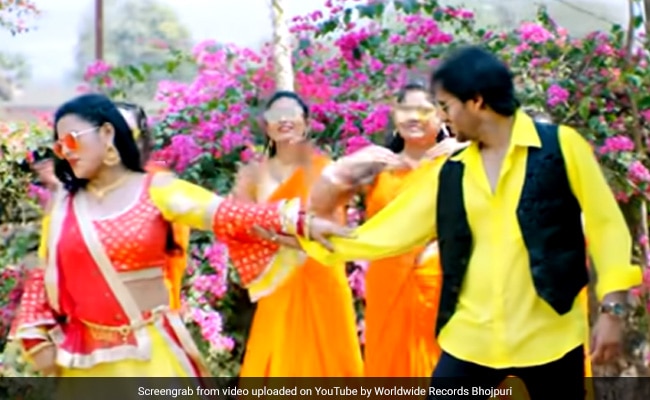 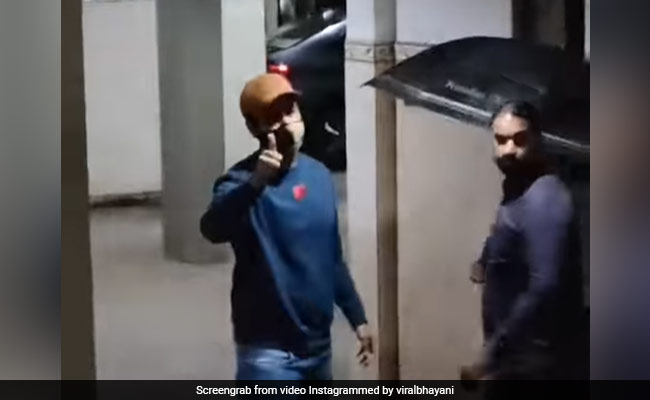