2013’s Thor: The Dark World, which brought back Chris Hemsworth in the titular role of God of Thunder after the first Thor and The Avengers, is considered by many as one of the worst movies in the Marvel Cinematic Universe. While the first film, directed by Kenneth Branagh, had a definite vision and a unique visual language, the third dismantled Thor as a character and rebuilt him as a stronger, both physically and emotionally, and he lost that grimdark mood he always seemed to be in.

But Dark World had the misfortune of being sandwiched between two great superhero movies. Directed by Alan Taylor, who has otherwise solid credentials and is known for helming the episodes of iconic shows like The Sopranos, Lost, and Game of Thrones, Dark World had Thor and Loki making an uneasy alliance to take on the Dark Elves.

While pretty entertaining, it was also messy, packed with too much CGI, a bland story, and also borrowed many themes from the original. It was not bad as such, but rather meh. It appears Chris Hemsworth agrees.

In a 2018 interview with GQ magazine, Hemsworth had opened up about his thoughts on the Thor trilogy. He said, “The first one is good, the second one is meh. What masculinity was, the classic archetype – it just all starts to feel very familiar. I was so aware that we were right on the edge.”

Interestingly, Patty Jenkins, who later directed Wonder Woman for Warner, was previously recruited by Marvel Studios for Dark World due to creative differences. As she explained to Vanity Fair, “I did not believe that I could make a good movie out of the script that they were planning on doing. I think it would have been a huge deal — it would have looked like it was my fault. It would’ve looked like, ‘Oh my God, this woman directed it and she missed all these things.’”

Till date, Thor: Dark World has the lowest score on Rotten Tomatoes — 66 per cent — for any MCU movie. It was nevertheless a huge worldwide hit for the studio with 644 million in collections.

Meanwhile, the fourth Thor movie, titled Love and Thunder, is in the works. 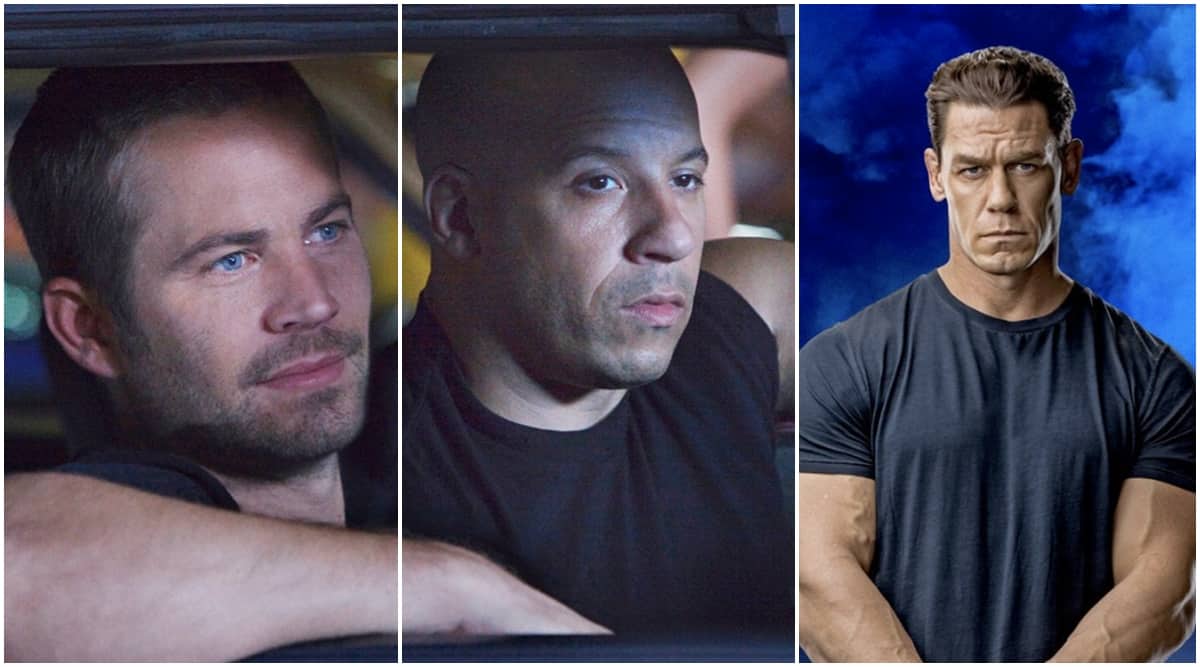