Life works in mysterious ways. Who would have thought that Friends actor and our own Ant-Man aka Paul Rudd would have had a conversation about Titanic the movie with its star Leonardo DiCaprio? But as it turns out, they did.

In an earlier appearance on the British talk show The Graham Norton Show, Paul revealed that while working with Leonardo on the movie Romeo and Juliet, the pair had a chat about the James Cameron directorial. It was during Romeo and Juliet’s shoot that Leo was offered the big-budget Titanic. Leonardo went looking for advice from Rudd, who was his peer.

“I worked with Leonardo in Romeo and Juliet. At the time, my father was a Titanic expert, and he used to take people all over the world, talking about it, and you could go to universities and everything. It was my last day of filming of Romeo and Juliet, and we all went out afterwards, to a bar, all the guys and everyone, so I was riding to the place with Leo. And he said, ‘I just got offered this movie, but it is a big studio movie.’ And Leo had done only indie films at this point. ‘It is Titanic,’ he said and I said ‘It is incredible.’ And I knew a lot about Titanic because my dad just talked about it all the time. I remember him saying, ‘I don’t know what I will do.’ I remember saying, ‘You should do it (laughs),’” Paul Rudd revealed on the show.

“I don’t think I had any say but it is kind of interesting to think back on that,” Rudd added.

Titanic released in 1997 and went on to become a smash hit at the box office, minting over two billion dollars at the time off its 200 million-dollar budget. 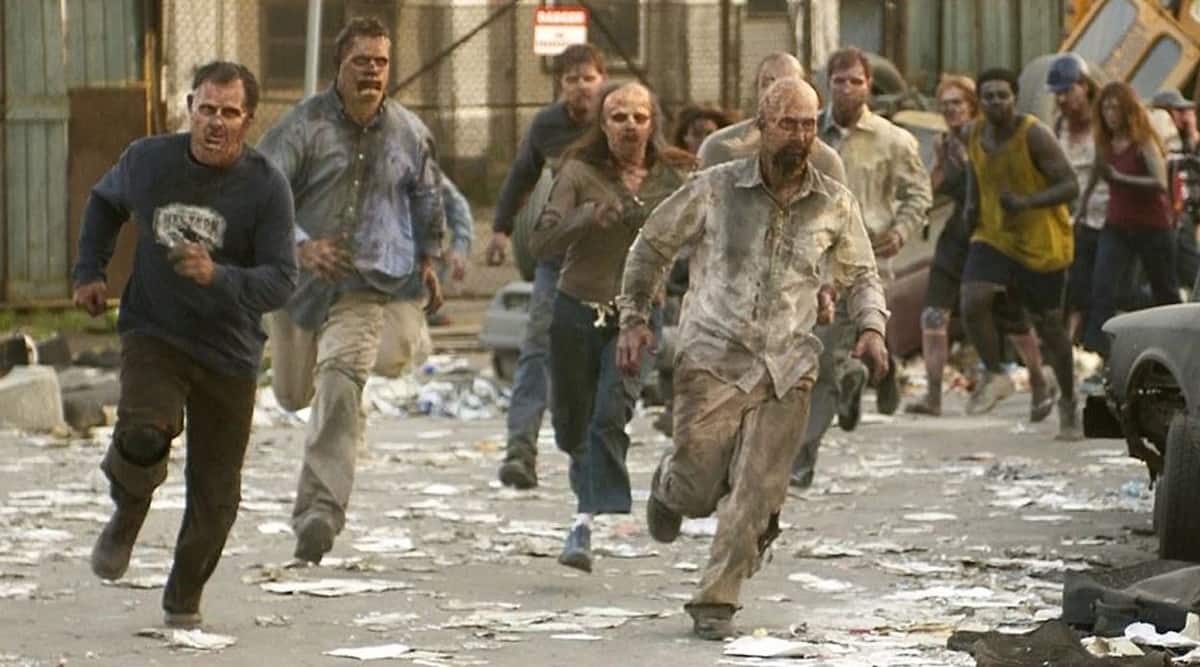