What If…? is an animated series from Marvel Studios that reimagines certain characters and events in the Marvel Cinematic Universe. What if Peggy Carter had taken the Super Soldier Serum instead of Steve Rogers? What if T’Challa became Star-Lord instead of Peter Quill?

Created by A.C. Bradley, the series is the TV equivalent of the eponymous comic-book anthology series that has been around since the 1970s. The stories are based on the multiverse concept that is now canon to MCU. Jeffrey Wright, whose character is one of The Watchers, serves as the narrator.

Fortunately, What If…?’s exploration of alternate events does not just scratch the surface. It goes deeper and explains how, if a character were different than they were, it would change the universe around them. Most of the speculative fiction that deals with alternate timelines follows the butterfly effect, according to which a tiny ripple can ultimately have a huge consequence. What If…? is no different, at least judging by the three episodes made available so far to critics.

In the first episode, it is Peggy Carter who is injected with the Super Soldier Serum instead of Steve Rogers and becomes Captain Carter. Howard Stark paints her vibranium shield with the Union Jack symbol and it is she, to the disappointment of Allied governments who were hoping for a male saviour, fights the Nazis.

What happens to Steve? Does he stay diminutive and insignificant? Diminutive, yes. Insignificant, no. Saying anything more would be entering the spoiler territory.

The episode gives a lot to think about. The biggest thought is, whether Peggy would not have been a better Super Soldier. Although MCU is based on comic books and suspension of disbelief is necessary to enjoy these stories, it was bizarre to see Steve not just looking like a muscular hunk, clearly the effect of the serum, but also fighting and dodging like somebody who has trained for combat his whole life. His only training, however, was suffering bullies and their blows.

Peggy, with her combat and spy training, would almost certainly have been a better Super Soldier.

One other episode concerns itself with T’Challa, and it is here you can enjoy the final performance of Chadwick Boseman’s life, even if it is just his voice. His Wakandan prince is mistakenly abducted by Yondu’s Ravagers and becomes Star-Lord. But like other alternate scenarios in What If…?, it does not just stop there. It goes way beyond what you would expect.

What If…? has superlative, deep writing that allows it to create immersive worlds by appealing to the creative side of MCU fans in you.

The voice performances are as good as you would expect, and even when the original actors are not voicing their roles, like in the case of Tony Stark, it is hard to tell the difference.

Wright has a voice that should be used for every audiobook in existence — calm, soothing, and thoughtful. The only complaint here is he has only a few lines, a couple in the intro and a couple more in the outro.

The animation style is somewhere between anime and CGI. It serves for both fast-paced, realistic action scenes like the theatrical movies as well as more cartoony action.

What If…? is entertaining and delivers big time on its promise. 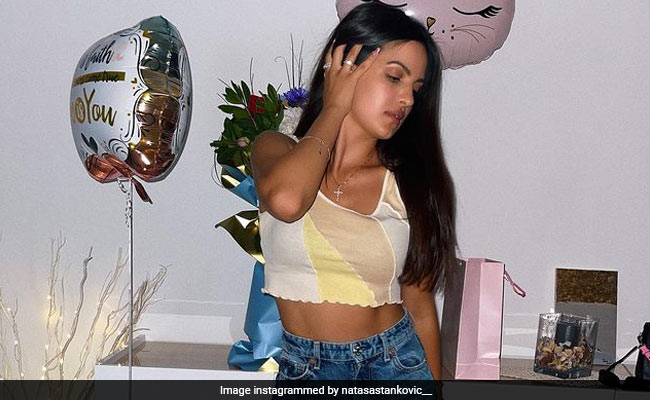 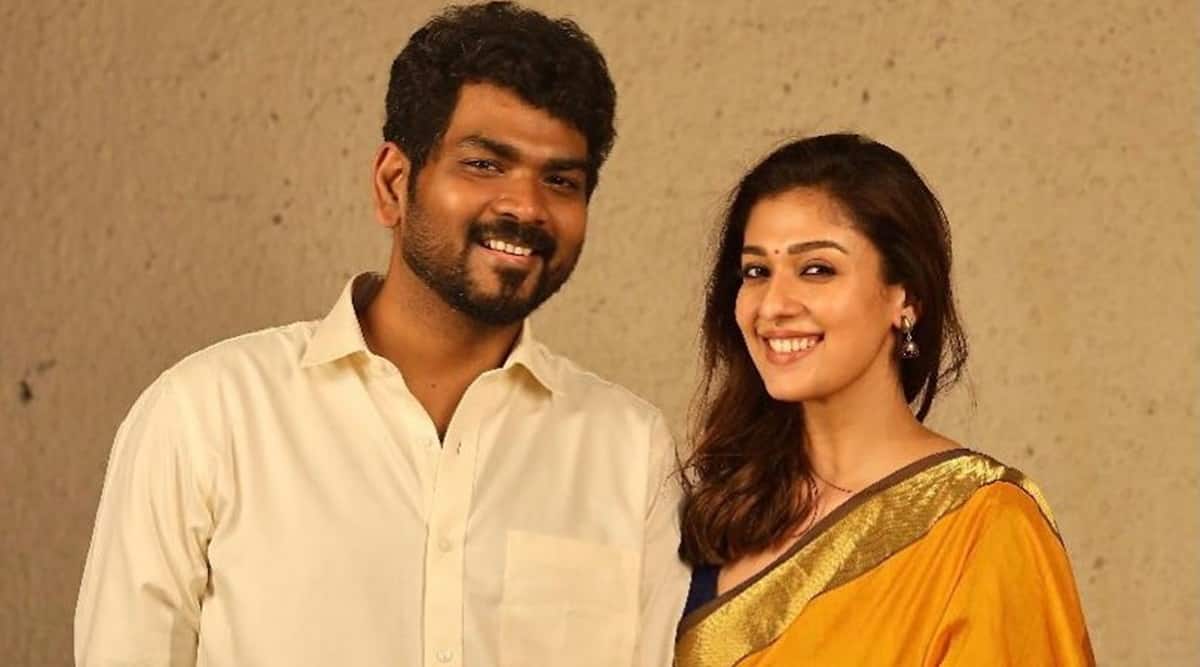