Actor Vivek Oberoi is all set to reprise the role of Vikrant Dhawan in the upcoming season of Amazon Prime Video’s Inside Edge. Vivek said in the latest season Dhawan is ‘prepared for something big’.

The actor said in a statement, “It just feels like yesterday that we came together for this cracker of a series and it’s already the third season! As a character, I feel Vikrant Dhawan’s twisted mind has a unique fan following and I’m glad that he has progressed with the story, with new facets of his personality unravelling every season. This season, he is prepared for something big and won’t stop at anything till he crosses the line. You peer into his past, to see the scars that are not visible to the eye. That makes him the darkness that he is.”

Vivek Oberoi also promised that the trailer of Inside Edge 3 is “just a tiny glimpse into all the drama and twists that are set to unfold with new characters and hidden truths adding further quirks.”

“As always, it has been a blast working with the team and I hope the energy reflects on the screen and resonates strongly with the audience like the earlier seasons,” he concluded.

Earlier, co-producer Farhan Akhtar shared that the popularity of the series lies in the fact that it has engaged people “across all ages and genders”.

“The show has drama, thrill, sporting action, the emotional upheaval and disappointment that it can bring when you are watching the game. There are some fantastically written characters. The fact that we are in season three is a testament in itself that people have enjoyed this world and characters and are wanting to see more,” he said at Inside Edge 3’s trailer launch.

It will start streaming on Amazon Prime Video on December 3. 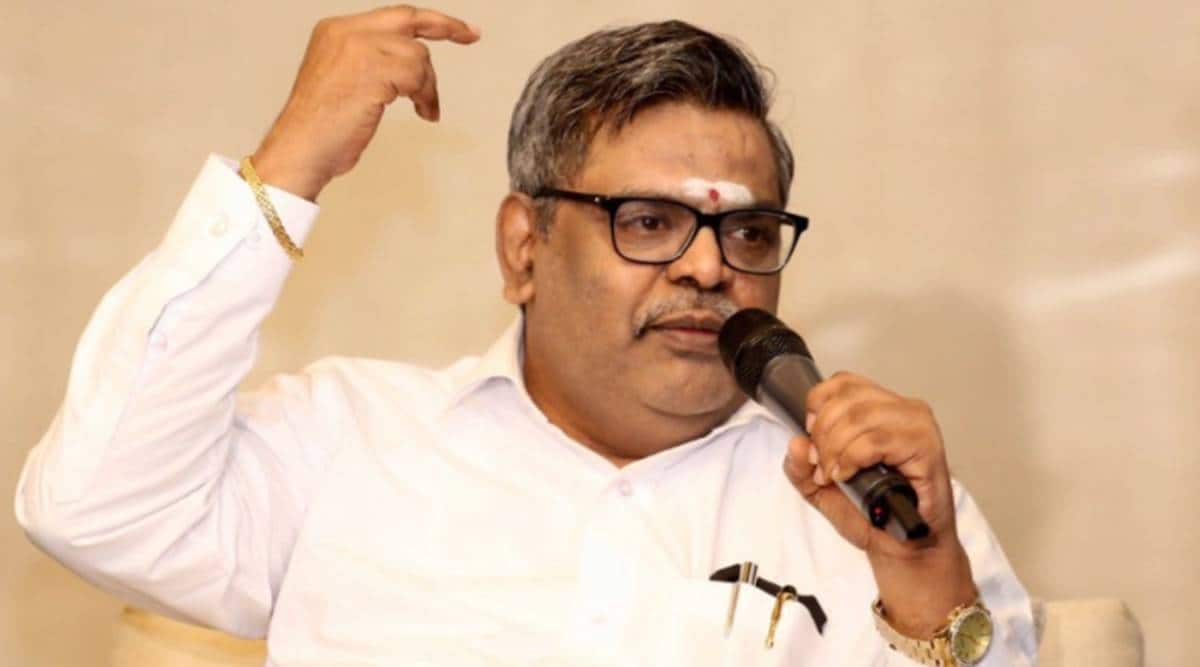 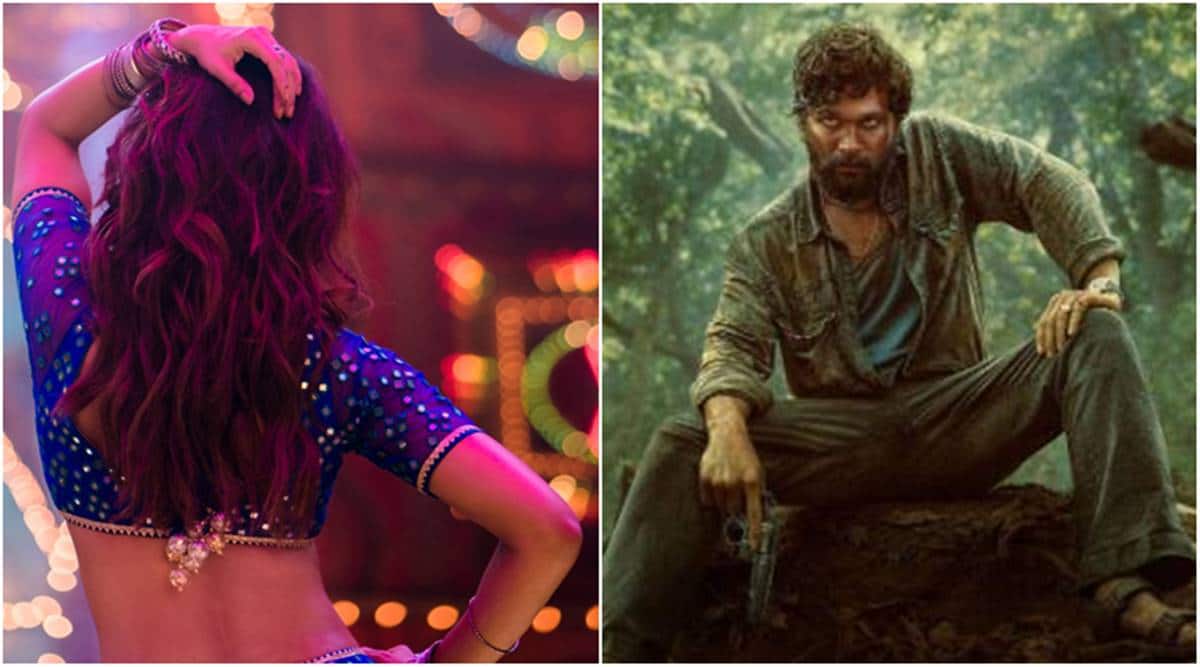