The friendship between Vin Diesel and Paul Walker is legendary. The two actors spearheaded the highly profitable Fast and Furious franchise until the death of Walker in a car accident in 2013.

Walker played the role of Brian O’Conner, one of the three main protagonists of the franchise until then.

In F9, the ninth entry in the franchise, which has already released in most of the world and will hit Indian theatres in August, John Cena joins the franchise as the brother of Diesel’s Dom Toretto, Jakob.

The actor credited Paul Walker for Cena’s casting. He said in a statement, “I had already been a fan of who he is and his work ethic and maybe a week earlier I was watching Ferdinand with my kids… We love John Cena! He walks into my Dom shrine and I was kind of in this Dom state of mind, so it wasn’t too hee-hee ha-ha. He was walking into a sacred place. And we talked about why this franchise is so sacred and what goes into it. And how, if you come into this franchise, you have to be willing to put everything on the line.”

He added, “That day, I posted on Instagram, without talking to anyone, a video of him and me and I said, ‘thank you Pablo.’ Because at that moment, I thought, my brother Pablo [Paul Walker] had sent him to play Jakob.”

The official synopsis of the film reads, “Vin Diesel’s Dom Toretto is leading a quiet life off the grid with Letty and his son, little Brian, but they know that danger always lurks just over their peaceful horizon. This time, that threat will force Dom to confront the sins of his past if he’s going to save those he loves most. His crew joins together to stop a world-shattering plot led by the most skilled assassin and high-performance driver they’ve ever encountered: a man who also happens to be Dom’s forsaken brother, Jakob (John Cena, the upcoming The Suicide Squad).”

F9 will release in Indian theatres on August 5 in English, Hindi, Tamil, Telugu, and Kannada languages. 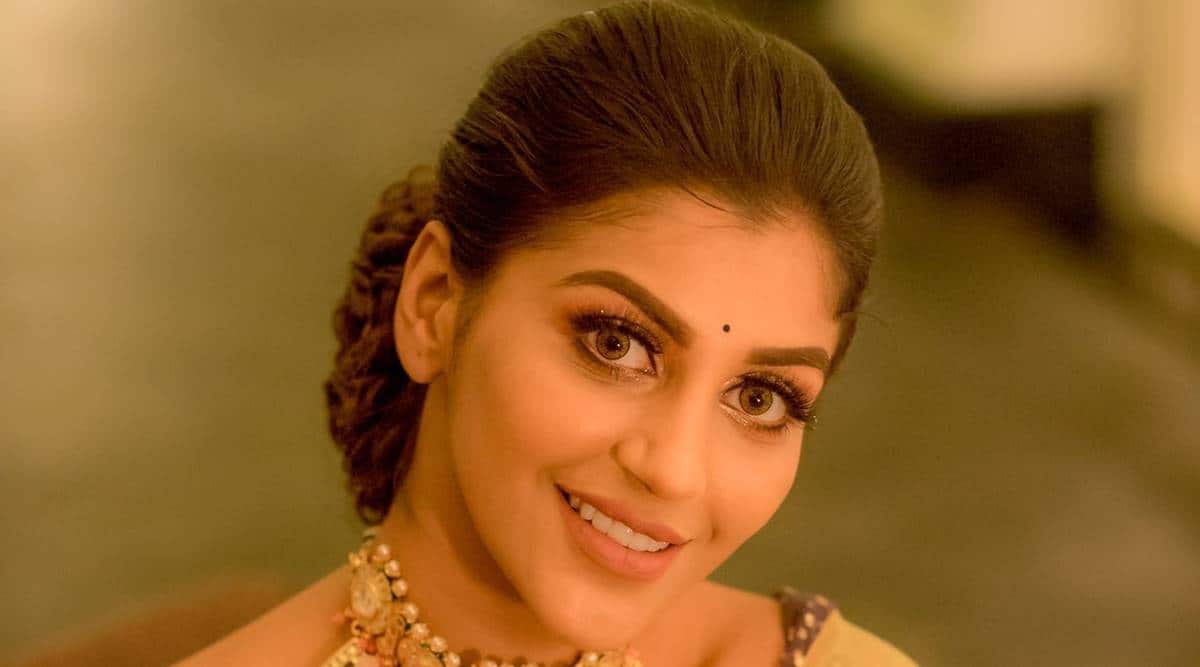