Ahead of the premiere of Fast and Furious 9, Hollywood star Vin Diesel took to Instagram to remember his late co-actor and friend, Paul Walker. Vin shared a photo with Paul and wrote in the caption, “On my way to the premiere… you will be there in spirit.”

Earlier this month, Vin had shared another picture with Paul and captioned it, “Weeks away from the F9 release… in preproduction for the finale that starts only months from now… @meadowwalker sends me this image and tells me how happy the photo makes her feel. Naturally, one gets filled with emotion, purpose and ultimately gratitude. Eternal brotherhood is a blessing beyond words. Hope to make you proud… All love, Always.”

Vin and Paul were co-stars since the first Fast and Furious film until the latter passed away in 2013 due to a car accident. He appeared as Brian O’Conner in six films of the franchise.

Universal, the film studio behind Fast & Furious, released a documentary titled I Am Paul Walker, which chronicled his life and career.

F9, the ninth film in the franchise, is all set to be released next month. It is already out in a few Asian markets like China and South Korea. The franchise is set to end after two more films, Vin Diesel had shared earlier. 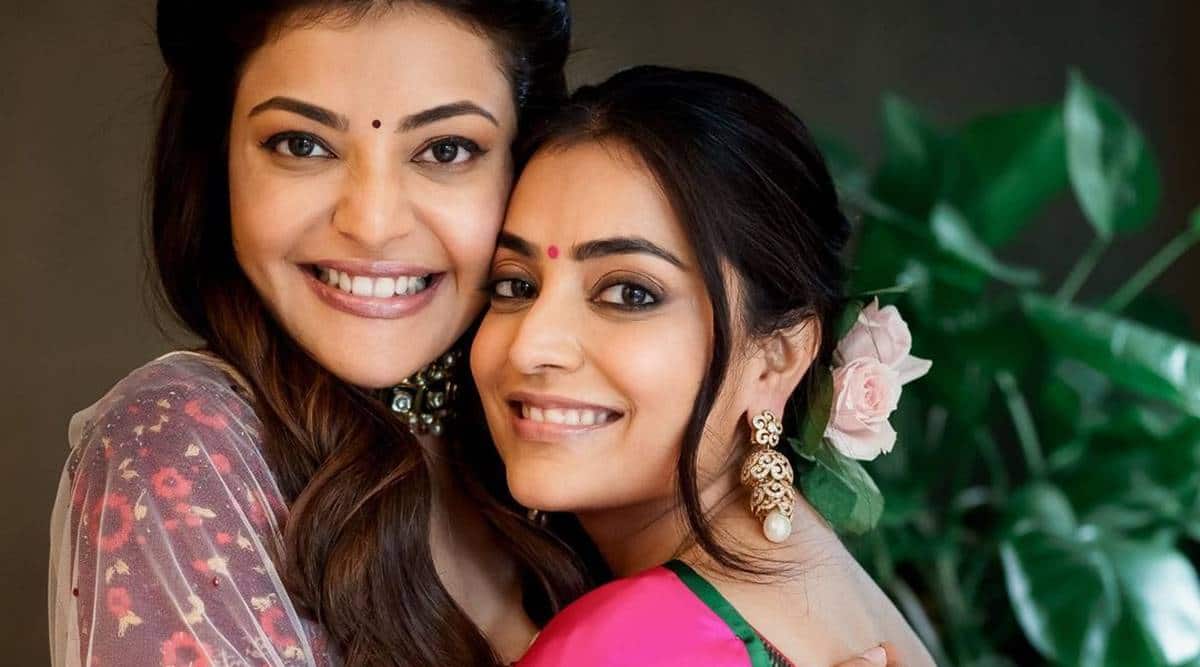 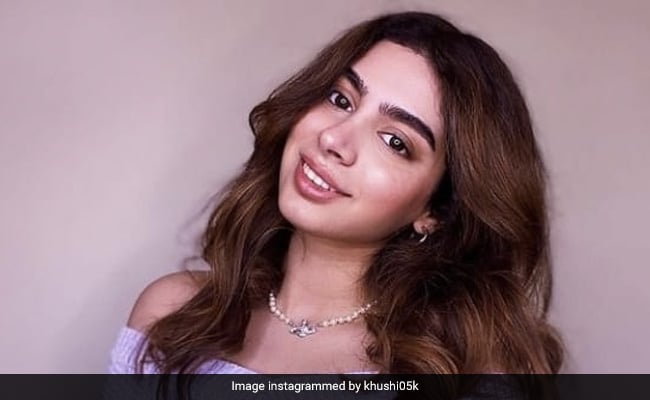