Actor Vidyut Jammwal will next be seen in the action thriller titled Sanak opposite popular Bengali actress Rukmini Maitra. Directed by Kanishk Varma, the film is produced by Vipul Amritlal Shah and Zee Studios. 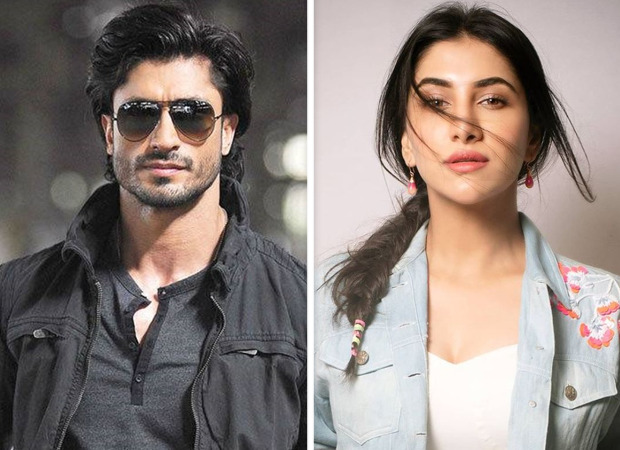 Announcing the film, the makers also shared the first look poster of the film. The poster sees a blood covered hospital bed and with a gun lying over it placed in a dimly lit room. The title of the film reads- Sanak- Hope under siege.

This film will mark Vidyut Jammwal and Vipul Shah’s fifth collaboration. Reportedly, Sanak will go on floors later this year and will be shot on a big scale at some exotic locations. Meanwhile, Vidyut will wrap the shooting of Khuda Haafiz sequel before getting started with Sanak. 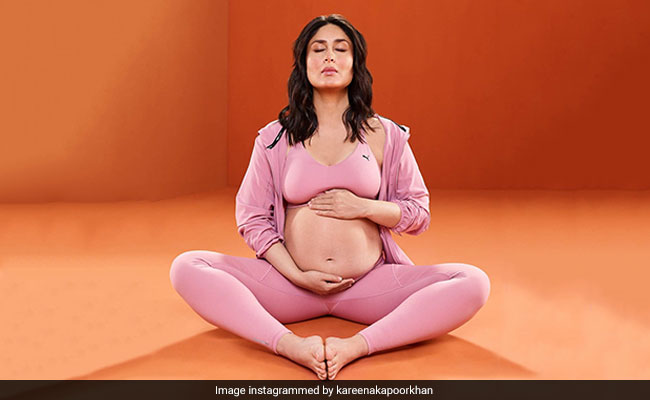 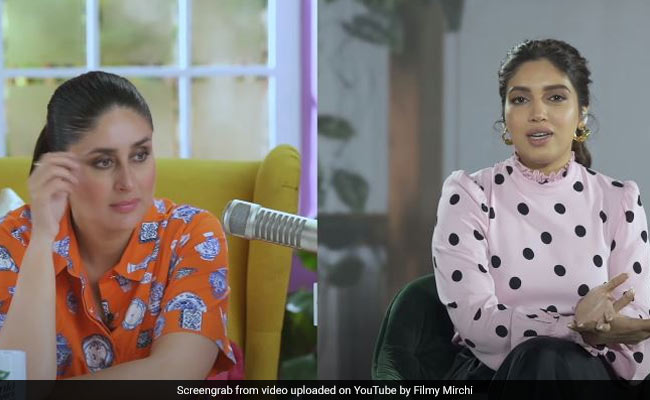