Affairs and relationships have always made it to gossip columns and rightly so. One affair that has been grabbing headlines happens to be Katrina Kaif and Vicky Kaushal’s secret love story. While the two stars’ posts have made it quite evident that they are indeed dating each other, they have maintained a stoic silence on the same. We hear that instead of thinking about their own next step, they are both busy in matchmaking. 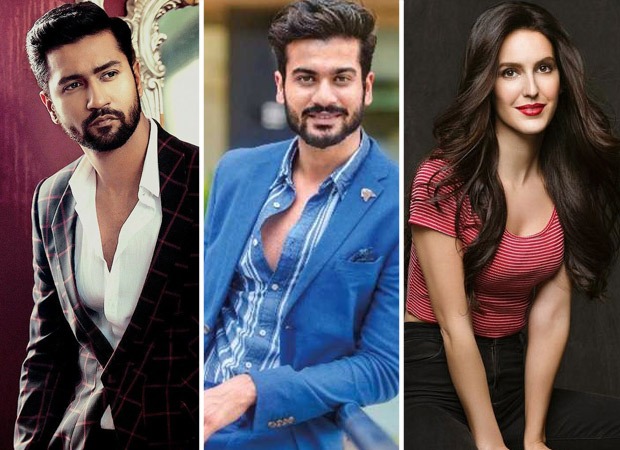 Apparently, Vicky has been trying to get brother Sunny Kaushal to know Katrina and her family, especially her younger sister Isabelle Kaif. And not just know her, but he has also suggested Sunny to think of a future relationship. Sunny who was in love with his co-star Sharvari Wagh has been going through a rough patch in his own life and has been looking out at possible dates.

Katrina, on the other hand, has approved of this idea and it’s also why all four of them have been spending quality time together in the last few months. They are trying to test the waters before taking a much informed decision. We just hope this affair isn’t just limited to being in the public eye! 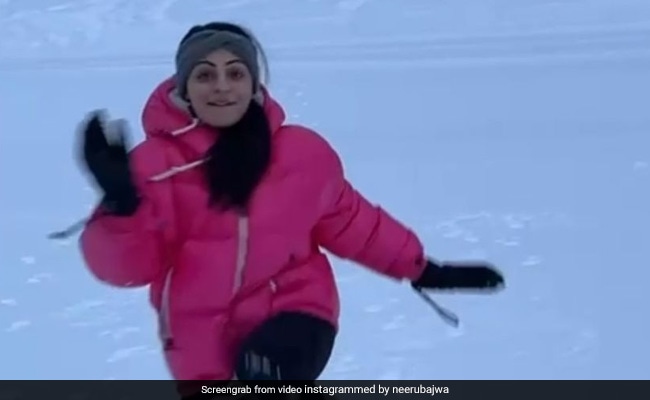 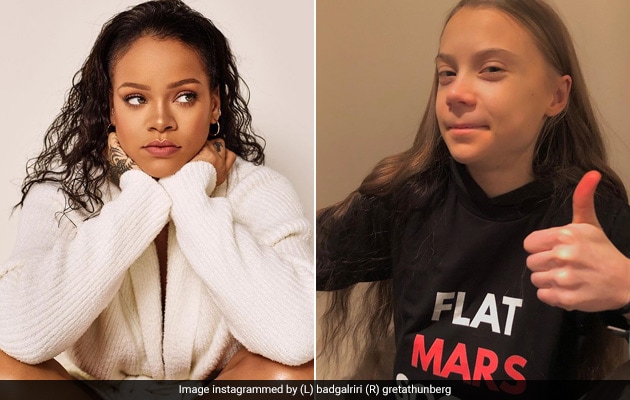