The makers on Monday revealed a brand new trailer for Tom Hardy and Woody Harrelson-starrer Venom: Let There Be Carnage. In the new clip, we see the transformation of Harrelson into Venom’s nemesis Carnage. Venom and Carnage come to blows, but not before exchanging repartees.

Apart from a few punchlines from Hardy’s Eddie Brook and Venom, we also get to see Harrelson’s chemistry with Hardy. Harrelson’s character Cletus also has a romantic interest in Venom 2 in the shape of Marvel comics vamp Shriek, played by the talented Naomie Harris.

There is also a blink-and-miss glimpse of Michelle Williams as Eddie’s former girlfriend, Anne Weying, along with her new partner, portrayed by Reid Scott.

Venom, starring Tom Hardy and Riz Ahmed, had released in 2018. The movie had garnered a mixed response from the audience and critics. It remains to be seen whether the Andy Serkis directorial will outdo its predecessor.

Venom: Let There Be Carnage will release in theatres this September. 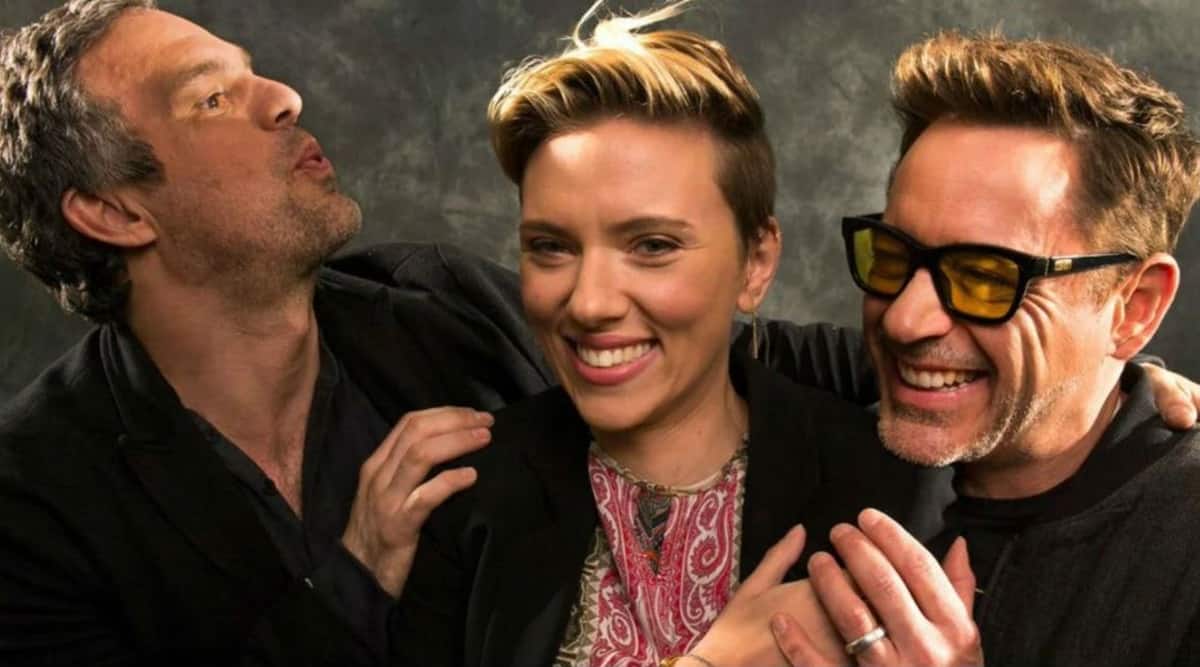