Ahead of the release of the sci-fi drama The Tomorrow War on Amazon Prime Video, Bollywood actor Varun Dhawan sat down for a chat with Hollywood actor Chris Pratt. They talked about The Tomorrow War, where Pratt plays a teacher assigned the job of fighting aliens. Varun even made the Hollywood star dance on the song “Tan Tana Tan” from his film Judwaa 2.

Dhawan, who has already watched The Tomorrow War, asked Pratt about the significance of the title. He said, “Tomorrow as an idea is a coming era. The film is a big fun action-adventure that takes place in 2021 as well as in 2051. So, this war is being raged against the invading alien forces, though it takes place 30 years away. But if you look back at 1990, for me, that feels like yesterday. 30 years can be pretty quick, and the world can change. It really poses the question whether or not we should rely on science and innovations to save the world and create solutions for the things that are happening in the world today.”

Varun Dhawan’s biggest takeaway from The Tomorrow War was that it has a father-daughter relationship at the core of it despite being a sci-fi drama. And, for Chris Pratt, it is this ‘heart’ in this film that convinced him to “bring this story to the screen.”

He continued, “I read a lot of scripts these days. I am in a very blessed position where people come and tell me, ‘hey, please get my movie made.’ But there are many similar themes: time travel, aliens, world-saving epic events with massive set pieces and creatures, but where do you find those that do evoke an emotional response based on real relationships. For me, that is the heart of any great story.”

Pratt also shared that though he is a fan of MMA (Mixed martial arts), he likes to keep his on-screen fights real. “When I am choreographing fight sequences, I like to go real, which is dirty fighting. When people fight, they fight for their lives. That is not a boxing match,” said the 42-year-old actor.

Varun Dhawan also asked Chris Pratt if he discusses his films with his father-in-law Arnold Schwarzenegger. Pratt said, “It is interesting to be able to talk to him (Arnold) about work. There’s an understanding there. He is a much bigger icon than I will ever be and he was a big part of the fabric of my youth. I am fortunate to have him as my father-in-law.”

Concluding his conversation, Varun Dhawan invited Chris Pratt to India. The Hollywood actor said he wants to visit India and “would love to explore the cultures of the country.”

The Tomorrow War releases in India in English, Hindi, Tamil and Telugu on July 2. 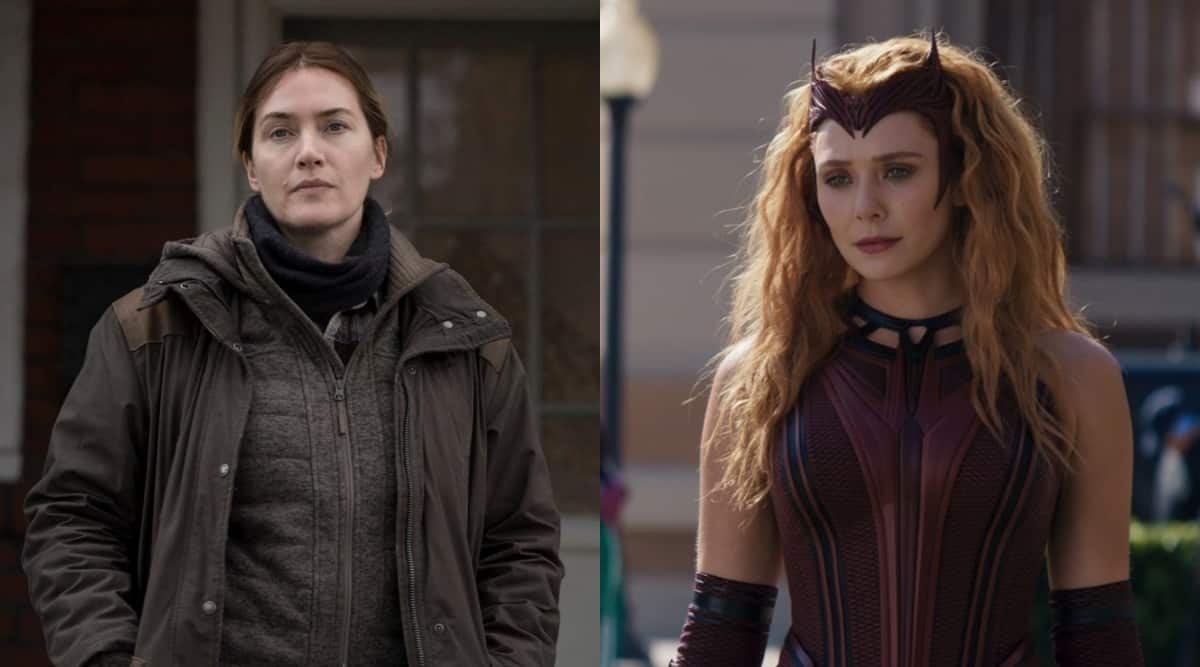