Bigg Boss OTT ex-contestant Urfi Javed is done with the reality show. The actor was recently spotted at the Mumbai airport where she was questioned about her participation and fellow housemate Zeeshan Khan.

Refusing to call Zeeshan her “competition”, Urfi said, “Mera woh koi competitor nahin tha. Uski aukaat nahin hai mujhse competition karne ki (He was not my competition. He doesn’t deserve to compete with me).” On knowing about his eviction, Urfi smirked and said, “He wanted me to be grateful for him. Now he should be grateful to Prateek.”

Earlier in an interview with indianexpress.com, Urfi tagged Zeeshan as the reason for her eviction. “My biggest mistake was that I chose him as my connection. Given we both have known each other for long, I thought it made sense. Honestly, I wanted to beat him up. If it was on me, I would have slapped him before exiting the house. He is the worst human being I have ever met and I curse myself for calling him my friend. Even when I was getting evicted, he wasn’t remorseful and that says a lot about him,” she shared.

While Urfi was the first contestant to get eliminated from the reality show, Zeeshan was ousted from the Bigg Boss OTT house because of his aggressive behaviour and physical attack against Prateek Sehajpal.

Before leaving the airport, Urfi was asked if she would like to go back to the reality show to which the Puncch Beat 2 actor said, “I have seen the episodes. I have understood that I can ever play the game like them. I am a simple and naive girl.” 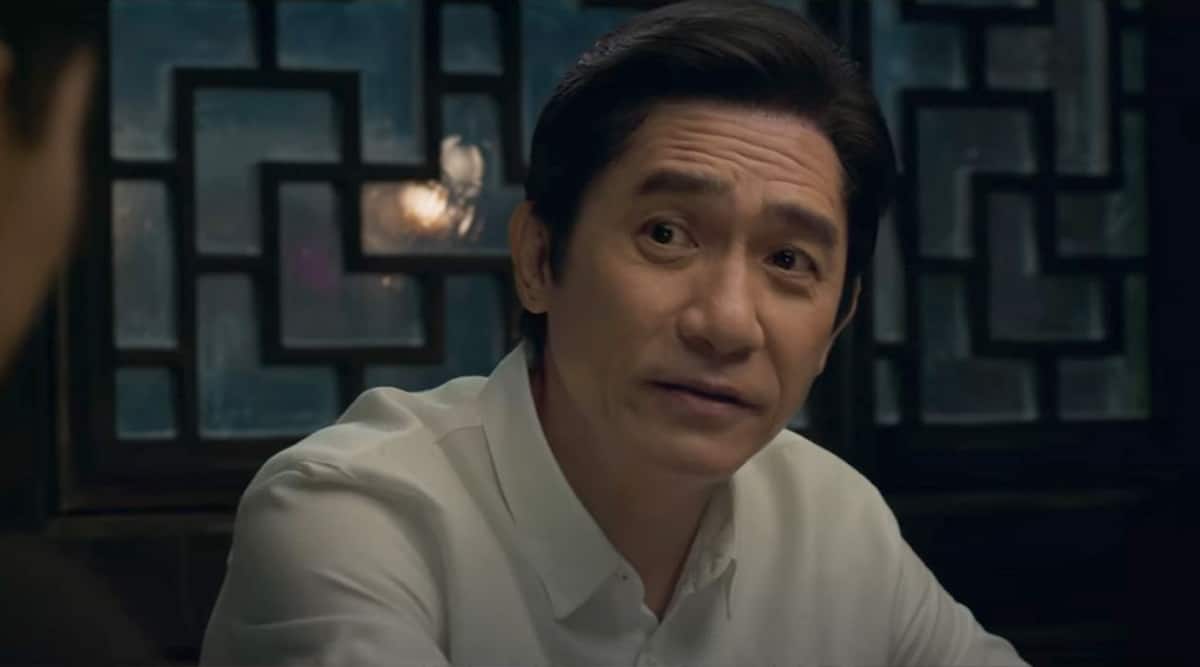