On Sunday, Urfi Javed became the first contestant to get eliminated from Bigg Boss OTT. While she wasn’t nominated per se, she landed in danger zone after her connection Zeeshan Khan opted to pair up with Divya Agarwal. Those nominated this week were Raqesh Bapat and Shamita Shetty.

Once Zeeshan chose Divya and gave her immunity, Urfi was left heartbroken. While crying her heart out, she told co-contestants that she felt cheated by her old friend. However, in just a few moments she was seen giggling, claiming that she won’t waste her tears for backstabbers.

In her short stint on the reality show, Urfi showed her many sides. Her fun personality and how she took on Pratik Sehajpal got her attention. In the recent episode, Urfi also finally displayed her creative skills as she made a stunning outfit out of garbage bags.

Before entering the show, the Puncch Beat actor had called herself “bold and crazy” and said that while she is young, she wouldn’t let anyone underestimate her. “My strength is also my endurance. I can bear anything and everything. My patience level can be my weakness, but I know I can deal with anyone,” Urfi said. 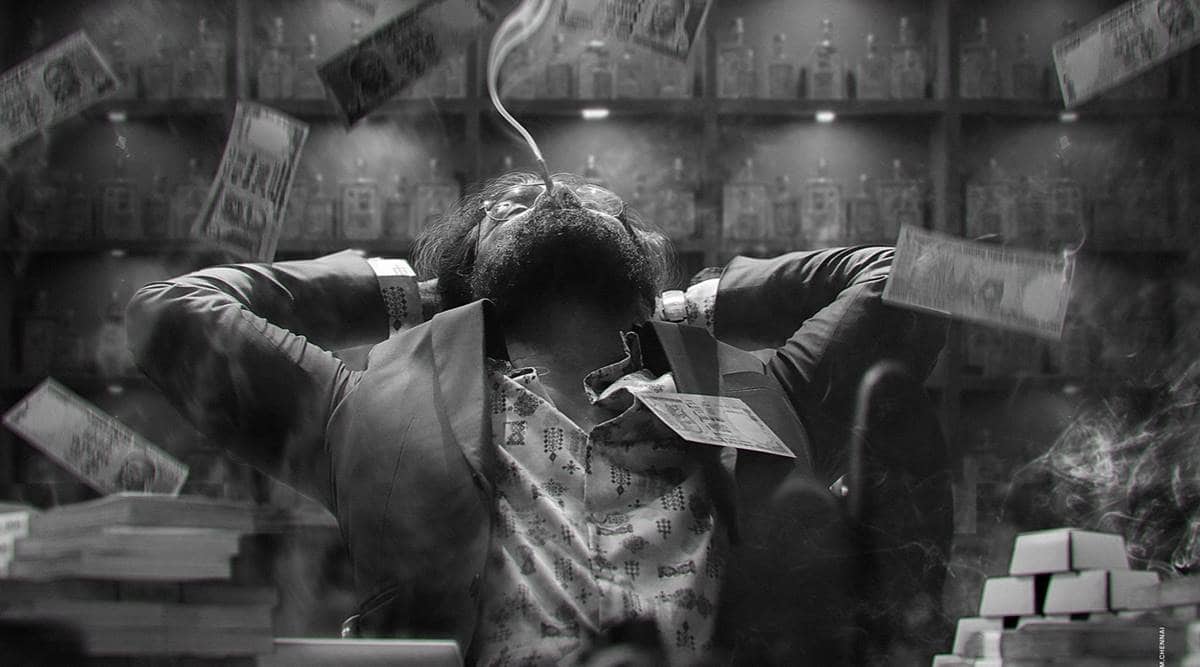