A new trailer for Uncharted is here. Starring Tom Holland in the main role of Nathan Drake, the film is based on the popular PlayStation exclusive action-adventure video-game series developed by Naughty Dog, a Sony-owned company.

Naughty Dog is also behind The Last of Us series, which is being adapted by HBO into a a series.

The film, directed by Zombieland helmer Ruben Fleischer, is a prequel to the game series and tells Nathan’s origin story. A treasure hunter on the lines of Indiana Jones and Tomb Raider, the film will reveal how he got into treasure-hunting and met his long-time partner and father figure Victor “Sully” Sullivan, essayed by Mark Wahlberg.

While we don’t know what to expect from the story (screenplay is penned by Rafe Judkins, Art Marcum and Matt Holloway from a story by Judkins) as the film covers the hitherto unexplored part of Nathan’s life, the trailer, and this one specifically, promises a movie that intends to be its own thing apart from giving nods to the game world.

The Uncharted games are extremely cinematic in their presentation and fans of the series believed it would not be a very difficult task to translate them to the medium. Many of the set pieces ​in the games would not look out of place in a Hollywood adventure movie.

And if the new trailer is any indication, we are going to see a lot of them. The film looks action-packed and the dynamic between Nathan and Sully looks fun.

It is still hard to see Tom Holland as Nathan. He was probably cast because he is popular and the audiences know him. But there is no reason the movie’s Nathan cannot differ from the Nathan we know from games. Gamers would not mind, unless they are wholly different

One other concern is the similarities between Nathan and one of cinema’s greatest characters, Indiana Jones. Drake was inspired by Indy and is basically video-games’ version of Indy. But there is one crucial difference — he does not have that strict sense of morality that defines Harrison Ford’s archaeologist.

The film will release in the UK on February 11, 2022, and in the United States on February 18. There is no word on India release date yet. 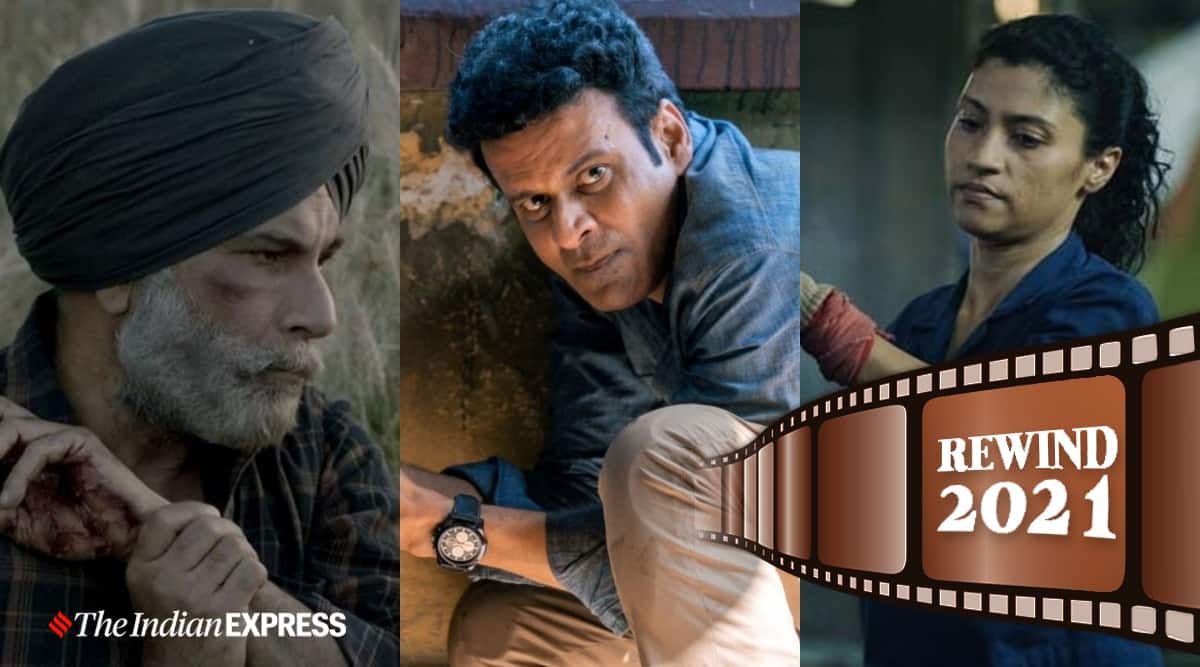