When 2021 began, we were hoping that this year would be drastically different than the previous one but so far, the self-isolation and many statewide lockdowns have ensured that during this time, the only breath of relief that we can find is in the form of content available on OTT platforms.

We’re six months in and so far, the international content that we have seen this year has been quite exceptional. From the jaw-dropping revelations of Mare of Easttown to the silver screen experience of WandaVision, the television shows of 2021 have managed to surprise the audience.

Here’s a look at the Top 5 international TV shows and web series of 2021 so far:

Starring Kate Winslet as Mare Sheehan, this seven-episode HBO series was a captivating murder mystery set in a town where everyone knows everyone. Created by Brad Ingelsby, the series opened with the murder of a teenager in a town where young women are not safe. The streets are infested with drug abusers who have become victims of the opioid epidemic and amid all this, Mare has to solve the murders, while also trying to come to terms with the tragedy of her son’s death.

This HBO documentary series, directed by Kirby Dick and Amy Ziering, examined the abuse allegations against Woody Allen by his adopted daughter Dylan Farrow. Over the years, the narrative has lead Woody Allen fans to believe that Woody’s partner, actor Mia Farrow, coached her daughter Dylan to speak against the filmmaker but this four-part documentary presents the evidence from Farrow’s side and it is heartbreaking. Allen does not present his point of view here but his side of the story has already been told many times over for the last 30 years. The series does not present itself only on heresy but actually has documentary evidence against the famed filmmaker. The series also examines Allen’s films and how his predatory behaviour has reflected in his female characters and their relationships with male characters. Be warned, this documentary series is not for the weak-hearted.

This French Netflix series is a mystery that released in two parts with a total of ten episodes. Here, we follow Assane Diop, played by the masterful Omar Sy, who finds inspiration in Arsène Lupin, a fictional mysterious thief and a master of disguise. Assane’s father was framed for the theft of a precious diamond necklace and the shame of this accusation leads him to suicide. Years later, Assane decides to exact revenge on those who punished his father for the crimes that he did not commit and the first step of his revenge is stealing the same diamond necklace, using the tricks of Lupin. The ten-episode series by George Kay and François Uzan is binge-worthy and has enchanted the world with its clever characters.

With WandaVision, Marvel expanded its cinematic universe into the television space and though it started with a promise to push the envelope, it ended up being the Marvel product that we have seen many times over but continue to enjoy. The first three episodes of WandaVision were teasers of what’s to come ahead but starting with the fourth episode, it got back to its MCU roots – which in my opinion was a good decision. Thematically, the show focused on Wanda trying to cope with Vision’s loss and acting out and while it was a great emotional motivator, the climax of the show went as big as any of the other Marvel movies. The show gave spectacle and thrill and at a time when theatres have been out of our lives for a while, WandaVision was a good substitute.

Directed and created by Barry Jenkins, The Underground Railroad is based on the Pulitzer prize-winning historical fiction novel set in the 19th century. The story focuses on Cora, who escapes from her slave-town via a literal underground railway system that leads to states that don’t enslave blacks. As soon as Cora gets away with Caesar, slave catcher Ridgeway starts hunting them down as he prides himself on the fact that he has never let anyone get away. While the underground railroad system in real-life was a network of secret routes and people who helped the others travel to safety, the show adds a touch of magic realism to its execution as it takes the railroad system literally and tells Cora’s journey in a melancholic yet poetic way.

In case you have missed any of these, binge away! 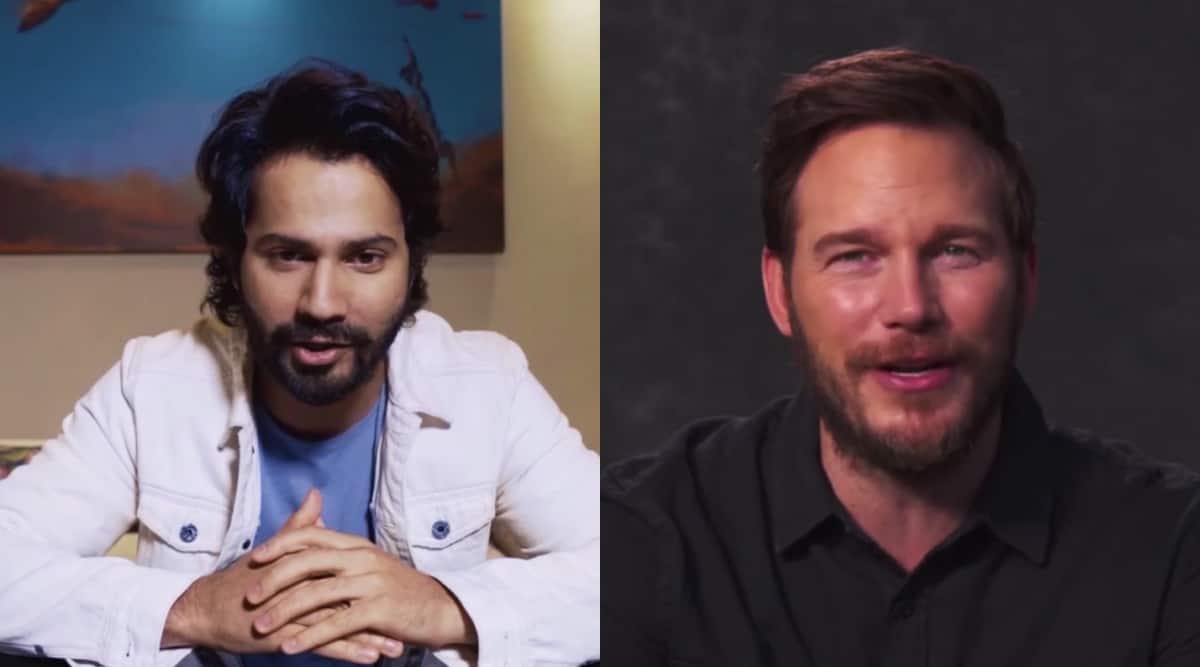 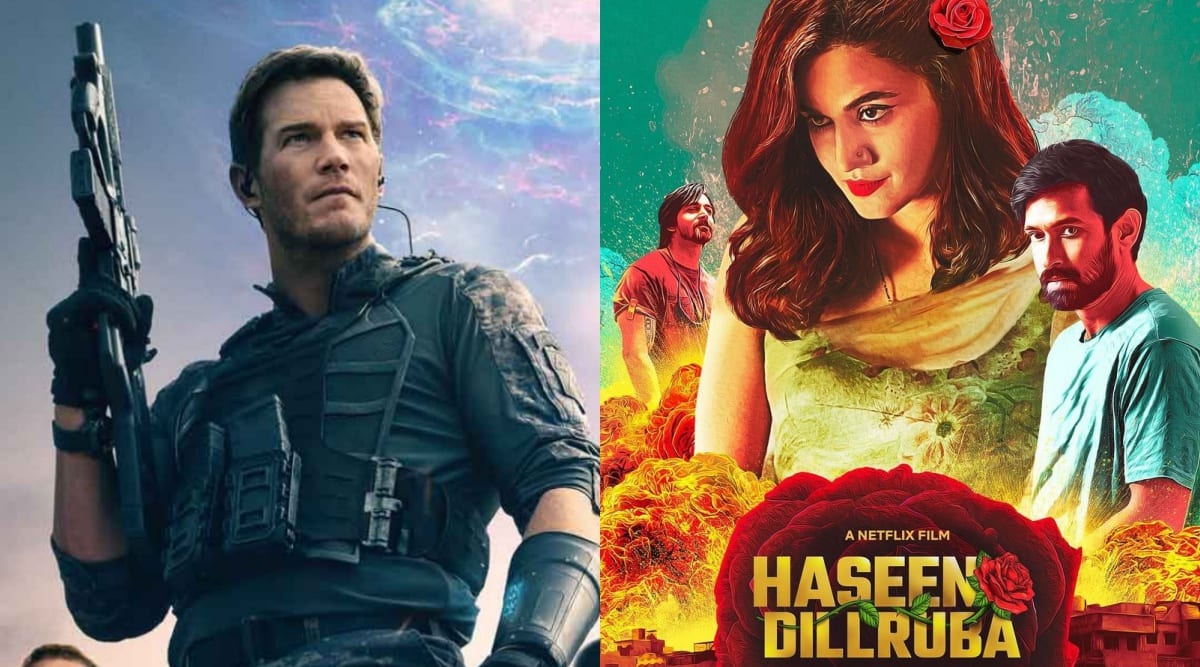