Just ahead of Spider-Man: No Way Home‘s release, producer Amy Pascal has revealed that this isn’t the last time that actor Tom Holland will be donning the Spidey suit. In fact, the 25-year-old actor will reprise the role in another Spider-Man trilogy being co-produced by Sony Pictures and Marvel.

Tom Holland started playing Spider-man with Captain America: Civil War in 2016 and has since had two films as the lead character – Spider-Man: Homecoming and Spider-Man: Far From Home.

The ongoing series is the third made by Sony Pictures, which has previously produced Spider-Man movies starring Tobey Maguire and Andrew Garfield. Both actors are rumoured to be making appearances in the upcoming film. 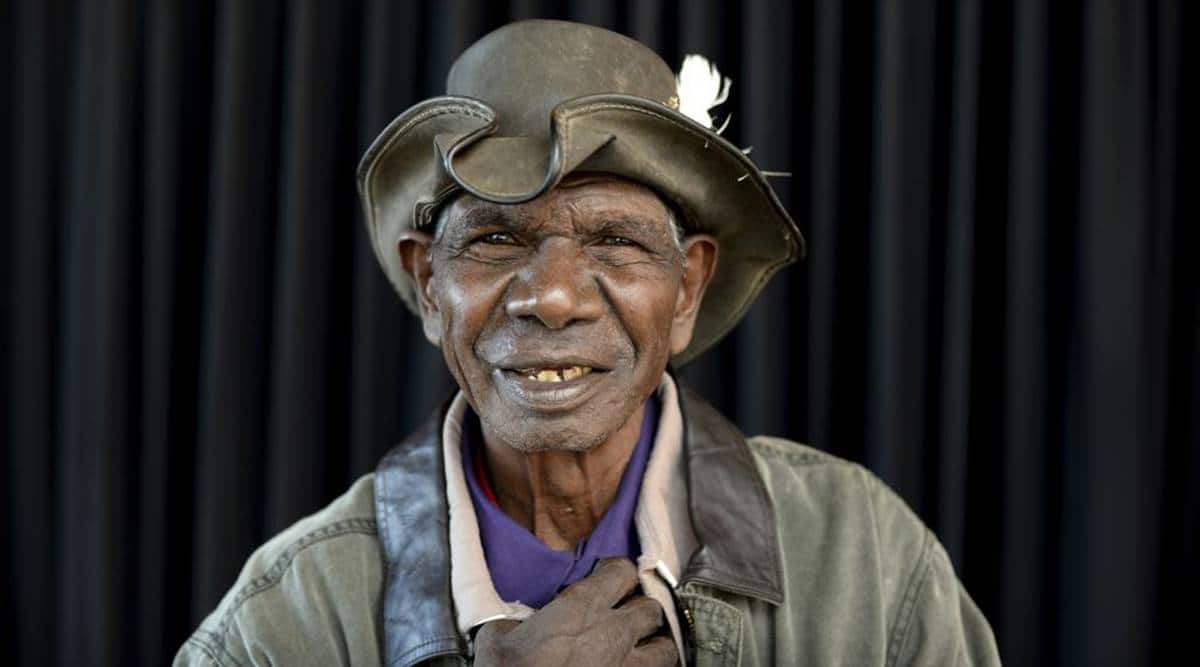