Tom Holland and Zendaya, the stars of Spider-Man No Way Home, have revealed that the height difference between them creates all sorts of problems while filming. The duo, who are rumoured to be dating, have been promoting their upcoming MCU film.

While speaking to Graham Norton, Zendaya said that there is a particular stunt in the movie where Spider-Man (Holland) swings to the top of a bridge and places her character MJ there. She said, “He’s supposed to, you know, gently rest MJ on the bridge and walk away from her.”

But due to their height difference, Zendaya would land before him. “My feet obviously hit the ground before he does,” she explained. Then Holland talked about the “bottom mark” procedure, which he said “is a thing that they do in stunts that is basically designed to stop you from shattering your kneecaps.” When they land, Zendaya would catch him in reality so he would not fall. “I’m the superhero, and I’m supposed to look cool,” he joked.

No Way Home is scheduled to be released in India on December 16. The film continues Peter Parker’s story after the fallout in Far From Home.

Far From Home had ended with Spidey’s real identity getting exposed to the world. In the upcoming film, he teams up with Doctor Strange to perform a ritual to undo the damage.

However the ritual goes wrong, and supervillains from previous Spider-Man movies enter MCU, including Doctor Octopus, Electro, Green Goblin, Sandman, among others. 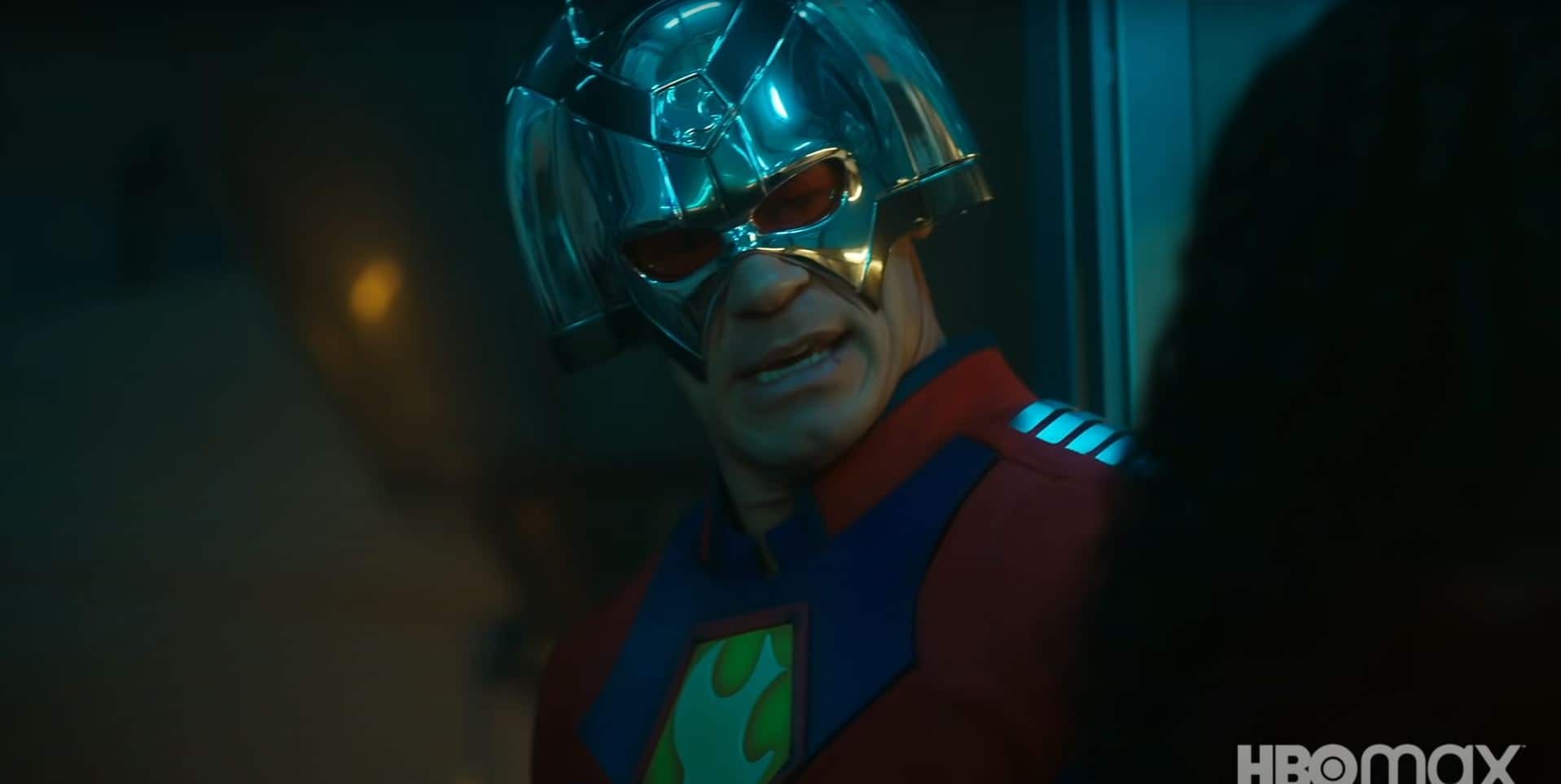