The Martin Scorsese-Marvel cause célèbre refuses to die down. Tom Holland, fresh off the success of Spider-Man: No Way Home, has now weighed in on Scorsese’s 2019 comments about not considering Marvel films as cinema. Scorsese had controversially compared them to theme park rides.

While speaking to The Hollywood Reporter, Holland said, “You can ask [Martin] Scorsese ‘Would you want to make a Marvel movie?’ But he doesn’t know what it’s like because he’s never made one.”

He asserted that now that he has been a part of both kinds of cinema — commercial and indie — he can say with some authority that Marvel movies and Oscar-friendly movies are not so different, after all. The only difference, he said, is that, “One is much more expensive than the other.”

“The way I break down the character, the way the director etches out the arc of the story and characters — it’s all the same, just done on a different scale. So I do think they’re real art,” he added.

To explain the different “levels of pressure” both kinds of films come with, Holland explained that when one is making a Marvel movie, millions will see it whether it’s good or not. But when it comes to indies, no will watch them if they’re not good.

“I mean, you can also ask Benedict Cumberbatch or Robert Downey Jr. or Scarlett Johansson — people who have made the kinds of movies that are ‘Oscar-worthy’ and also made superhero movies — and they will tell you that they’re the same, just on a different scale. And there’s less Spandex in ‘Oscar movies’”, he said.

In an October 2019 interview with Empire, Scorsese was asked whether he thinks superhero movies are cinema. His response was: “I don’t see them. I tried, you know? But that’s not cinema. Honestly, the closest I can think of them, as well made as they are, with actors doing the best they can under the circumstances, is theme parks. It isn’t the cinema of human beings trying to convey emotional, psychological experiences to another human being.”

He had reiterated the comments a month later in an opinion piece in the New York Times. “Many franchise films are made by people of considerable talent and artistry. You can see it on the screen. The fact that the films themselves don’t interest me is a matter of personal taste and temperament. I know that if I were younger, if I’d come of age at a later time, I might have been excited by these pictures and maybe even wanted to make one myself,” the Oscar-winning director had written.

Scorsese’ comments set off a debate in Hollywood as to what constitutes cinema. The comments evoked both outcry and support, the latter mostly from veteran filmmakers like Francis Ford Coppola. 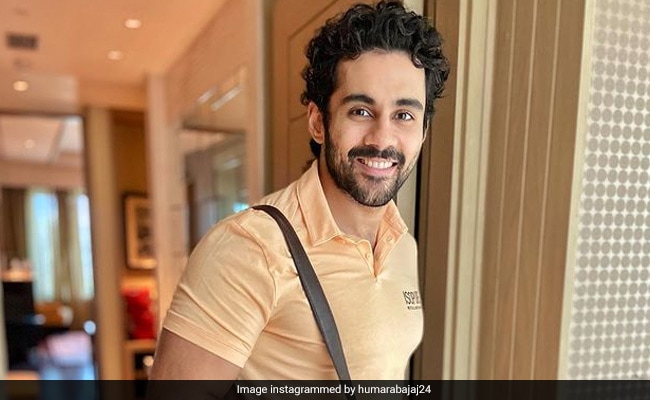