Tom Hardy-starrer antihero movie Venom: Let There Be Carnage finally has a new release date. The film, which also stars Woody Harrelson, will now release in theatres on October 15.

Venom 2’s release date was pushed due to the rising Covid-19 cases in the US. However, the makers recently revealed two new posters of the actioner which states the release date of the Andy Serkis directorial.

The filming of Venom: Let There Be Carnage largely took place in London and San Francisco. The team had wrapped filming last February. However, the release date of the Tom Hardy film kept being pushed due to the pandemic.

Earlier, while speaking to IGN, filmmaker Serkis had opened up about the experience of shooting such an eagerly awaited film. The actor-director had said at the time, “This character was so much fun to work on and design and to take [from] the comic world. It was wonderful having the opportunity to take this character that’s never been seen before on screen, as much as you do get to know him in our story and to really play with the physicality, how he moves, how he extrudes his tentacles.”

The original film, Venom, had released in 2018 and had garnered a mixed response from the audience. 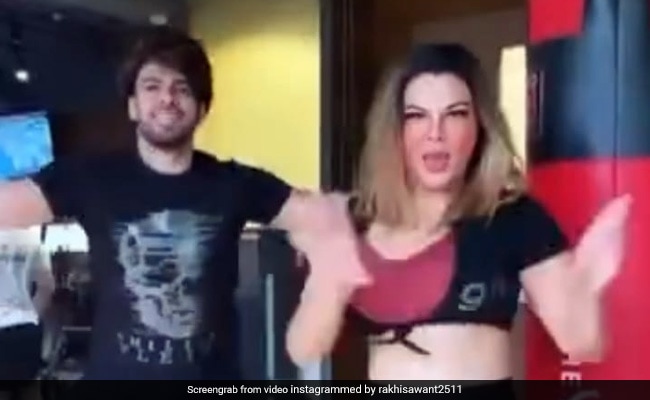