Hollywood actor Tom Cruise was ‘hopping mad’ after his BMW was stolen, while he was shooting for Mission Impossible 7. His car was stolen along with luggage worth several thousands of pounds inside it. The car was worth £100,000.

The BMW X7 was stolen outside Birmingham Grand  Hotel, while the actor was shooting for the seventh installment of the popular action-spy franchise. While the car was recovered, Tom has been particularly incensed about the incident, according to reports. The theft came to light after the actor’s bodyguard noticed that the vehicle was missing from its parking space on Wednesday.

The 59-year-old actor was described to be ‘hopping mad’ when he heard about the crime. According to The Sun, the criminals left with the car, using a scanner to clone the signal from the luxury car’s keyless ignition fob. The vehicle was parked outside the hotel at the time of the theft. The source also added that the police recovered the vehicle as it was equipped with an electronic tracking device. However, Tom’s belongings inside the BMW were stolen and have not been found yet. “It’s a huge embarrassment for the security team and the guy who had been driving it was hopping mad — but not as mad as Tom,” the source said.

Tom had been in Birmingham to shoot for MI:7. He had been spotted at a shopping centre in the city, shooting scenes with Hayley Atwell. The film will release in 2022. 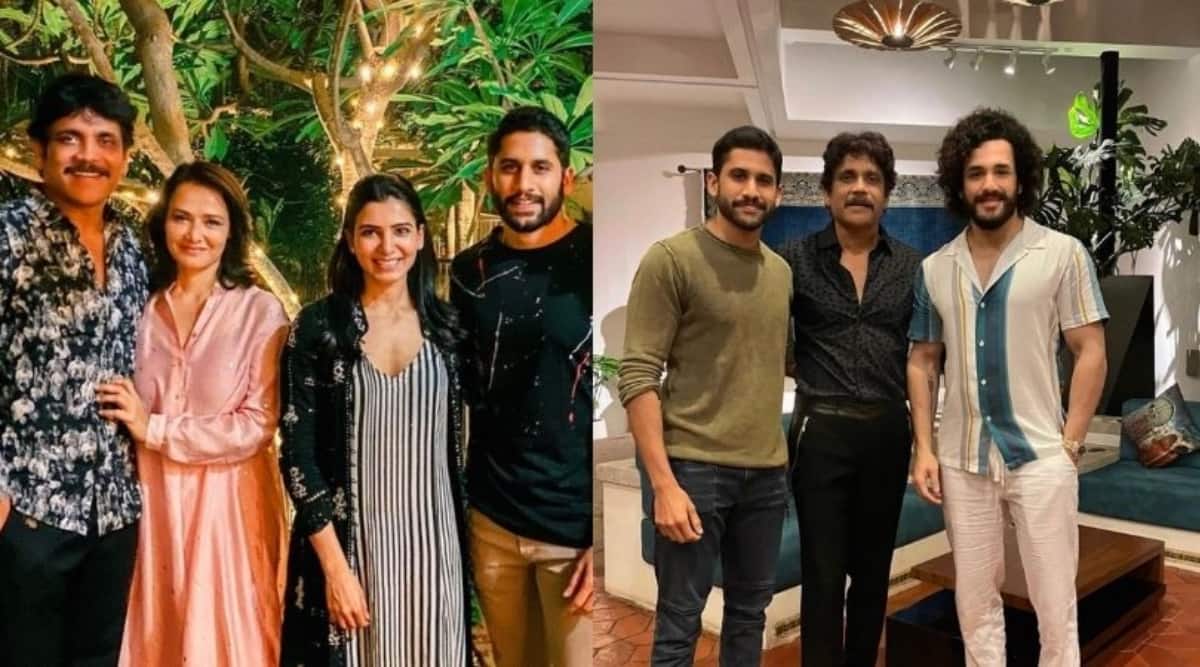