The trio joins Tom Hardy and Forest Whitaker in the action thriller set in the aftermath of a drug deal gone wrong, reported Variety.

The story of Havoc revolves around a bruised detective who must fight his way through a criminal underworld to rescue a politician’s estranged son, while unravelling a web of corruption and conspiracy.

Gareth Evans, known for The Raid movies, is writing and directing the film as part of his recently announced deal to produce and direct films exclusively for the streamer for the next several years.

Hardy and Evans are producing Havoc via One More One Productions, whereas Ed Talfan for Severn Screen and Aram Tertzakian for XYZ Films.

See also  Pirates of the Caribbean: A reading list to get better acquainted with the world of Jack Sparrow 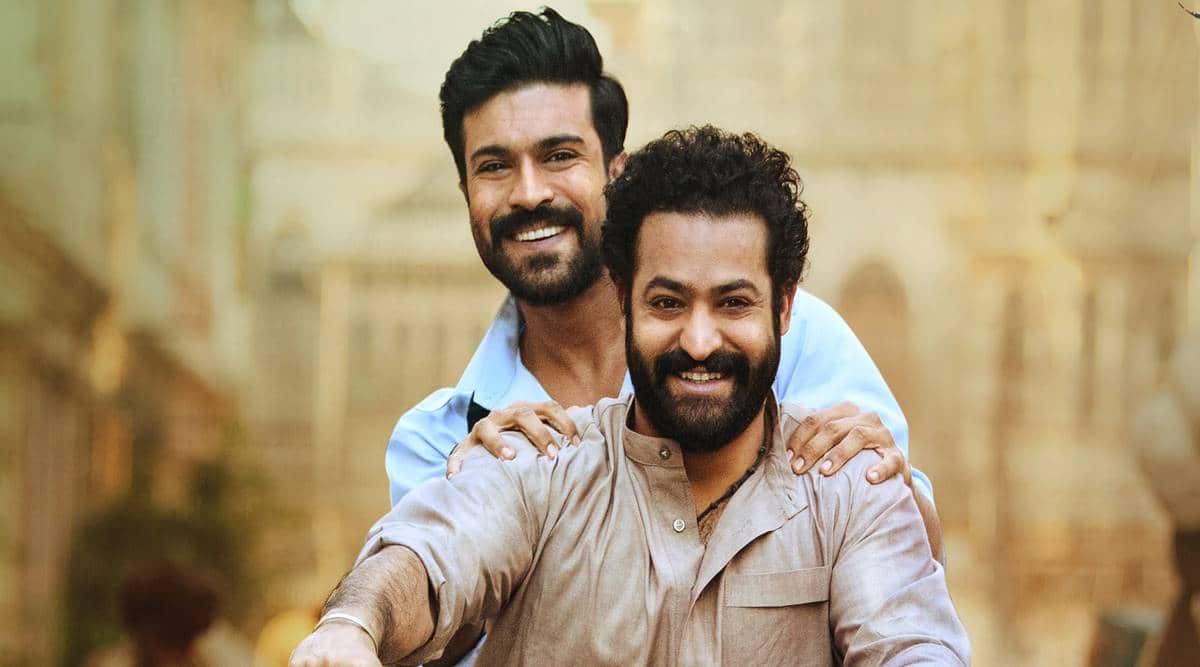 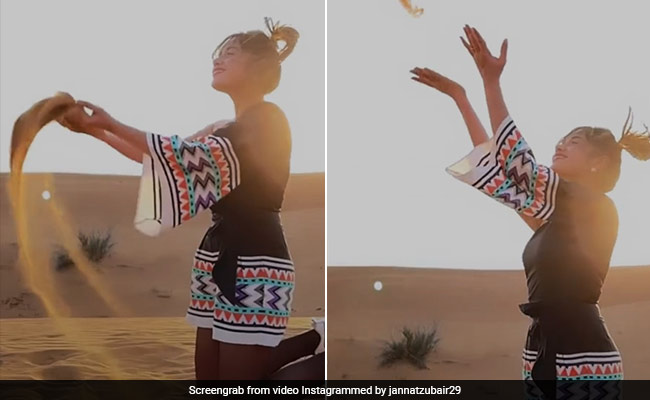