On Wednesday, Arbaaz Khan’s Pinch 2 dropped its third episode featuring youth sensation Tiger Shroff. The Bollywood actors discussed social media and how actors are subjected to trolling that can be quite a ‘pinch’ sometime.

Starting the conversation, the Heropanti actor shared that he was subjected to social media bullying even before he entered films. Revealing that his looks were always a reason why he was attacked, Tiger shared, “I was made fun of for my looks. People would say is he a hero or heroine. Doesn’t even look like Jaggu (Jackie Shroff) dada’s son. His lips are so red, doesn’t have a beard, etc.”

However, he did not let the negativity affect him and even gave out a message to youngsters who face trolling on social media. “I take everything in a positive way. I keep telling everyone that you are being trolled because you made an impact. It doesn’t necessarily have to be negative,” he added.

In the next segment, Tiger Shroff read out some ‘pinching’ social media comments and tried to reply them with humour. From being told that his ‘body has more expressions than his face’ to being called a ‘bodybuilder and not an actor’, the young star had fun responding to criticisms. As Arbaaz read a comment that said Tiger was ‘forced into acting’, he revealed that he indeed had no plans to be a film star. “I wanted to be a footballer and represent the country. But in schools, cricket is the only sports that gets hype. I did not get that chance and given I was being offered films, I decided to use my sportsman dedication towards acting,” he replied.

Calling it valuable feedback, the Baaghi actor shared that he loves reading comments on social media as sometimes they are productive. When asked why keeps doing flips and stunts all the time, Tiger smiled and shared, “I feel it’s a blessing as I managed to create a niche for myself. Things are better now. Earlier, I was asked to do flips anywhere and everywhere — as I was stepping out of the car or even at airports. I would keep my luggage and do flips for my fans to make them happy. As whatever I am, it’s because of them. I have to give it to them.”

In the ‘teach’ round, where Arbaaz Khan reads out unsolicited advice for stars on social media, Tiger had a special message from director Ram Gopal Verma. The filmmaker in one of his earlier tweets had called out Tiger for posing like a ‘bikini babe’. He had even asked him to emulate father Jackie Shroff and be more macho.

Accepting that no one can ever match up with his father, Tiger Shroff opened up about being compared to him. “Even before my launch, people assumed I would be the Chota Bhidu, who will walk, talk like dad. And thus they were shocked to see how I was so different. I played to my strengths to create my own identity. Even my mentor Sajid Nadiadwala knew I would be under my father’s shadow and thus moulded and groomed me in a different light.”

Talking more about his family, the War actor shared that his mother is the protective one, while he shares a competitive vibe with sister Krishna Shroff. “Since childhood, we would compete on who do our parents love more, over studies and even martial arts. Given I had the aptitude and was quite light, I would pick it up faster, and then she would beat me up. Mere upar baith jaati thi (she would sit on me),” he added with a laugh.

The actor also got to read some positive comments complimenting his ‘glowing skin’ and physique. As someone quizzed if he was a virgin, Tiger wittily replied, “Salman bhaijaan ke tarah main bhi virgin hu (I am virgin like Salman Khan). I think I would leave it at that.”

On a final note, he called social media a double-edged sword which can become scary sometimes. Quoting Spiderman, he sent out a message to users saying, “The power to saying anything good or bad, behind your screens is scary. And with great power comes great responsibility. So have fun.” 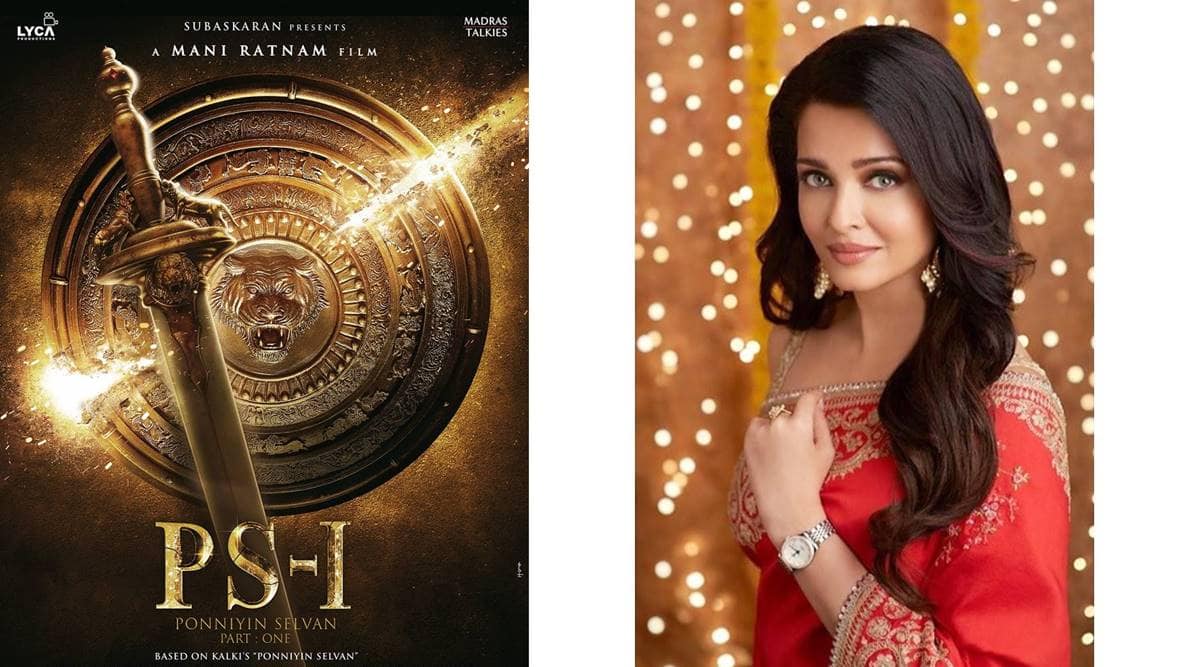