Loki star Tom Hiddleston has revealed that he is not a part of Thor 4 aka Thor: Love and Thunder. In an interview with Digital Spy and the Empire, the actor said the relationship between Thor and Loki has been explored fully on-screen, and for now, they have decided to close that particular chapter in the Marvel Cinematic Universe.

“We talked about the Thor movies as a family saga, and the diametric opposition between Thor and Loki and duality and antagonism being a book that perhaps should remain closed for the moment. We have explored about as much as we can about these two brothers,” the actor was quoted as saying.

In another interview with Decider, Tom Hiddleston also spoke about Matt Damon donning the Loki costume. Damon had first made an appearance as the character in Thor: Ragnarok. Hiddleston revisited the day Damon had appeared on the sets a few years ago, prepped to play an Asgardian actor portraying Loki. “Loki contains multitudes, and he contains Matt Damon. It was a couple of days on Ragnarok when he came in and did his thing. It was like looking into a very slightly distorted mirror. And his take on the whole thing was just hilarious, so I can’t wait to see what they’ve been doing,” the actor said.

Thor: Love and Thunder stars Chris Hemsworth, Christian Bale, Natalie Portman, Russell Crowe and Matt Damon among others. It has been directed by Taika Waititi and will release next year on May 6.

Meanwhile, Hiddleston is currently basking in the rave reviews of his just-released Disney Plus series Loki, where he is seen as the God of Mischief. 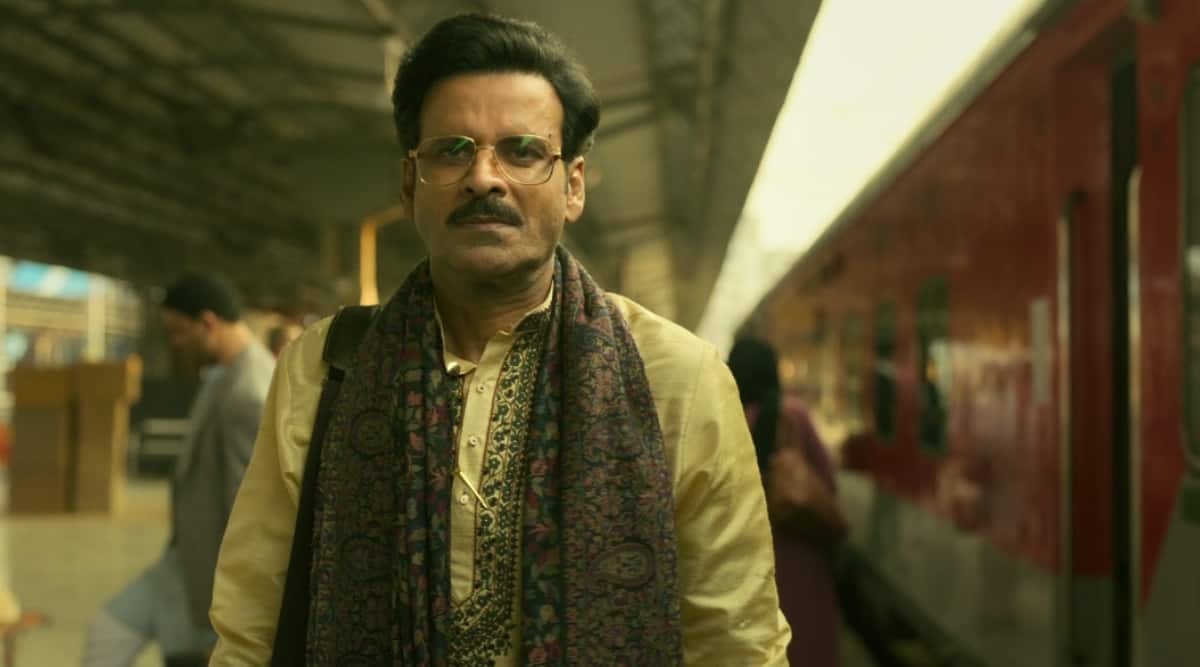 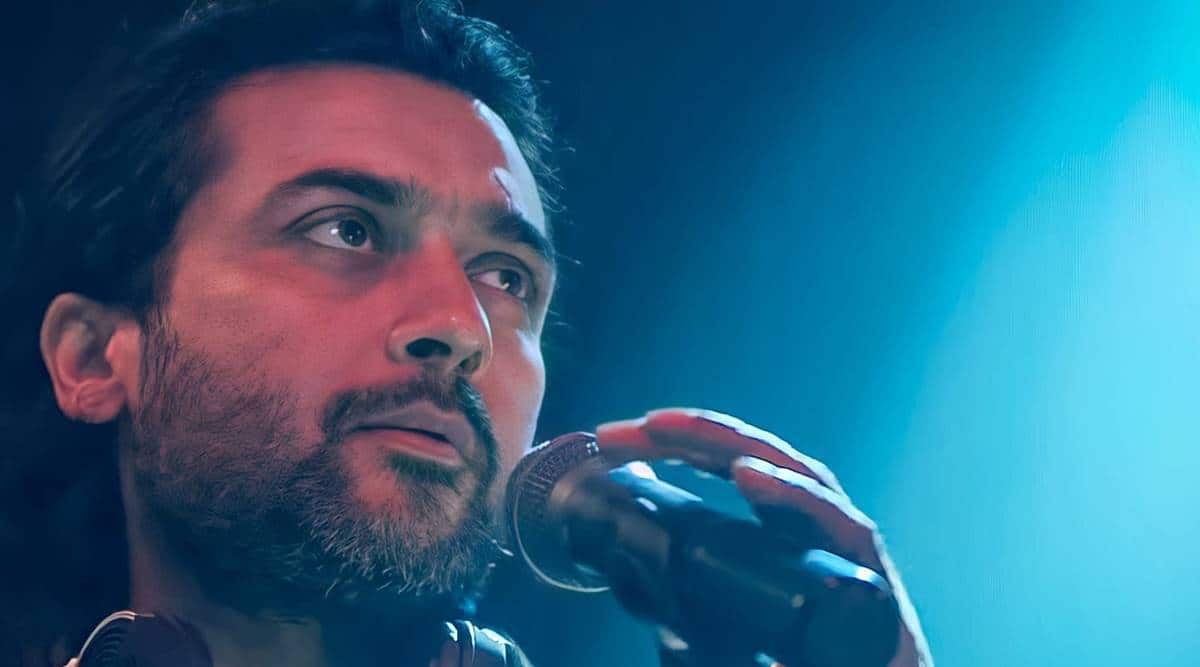