Jane Foster is a pivotal figure in the Marvel comics but has had a limited role in Marvel Cinematic Universe till now. However, Thor Love and Thunder is expected to show her transformation into the ‘Goddess of Thunder’, and she will be seen wearing an armour and standing tall beside her partner Thor.

Natalie Portman will reprise her role as Jane in the upcoming Taika Waititi directorial. And while not much has been revealed yet about her graph in the movie, we know that Jane will don a warrior’s dress and brandish the famous hammer too. In new photos that have been going viral on the internet, we get a visual of how might Jane look like in Thor 4.

A fan account of the film, Thor: Love and Thunder News, recently shared a photo of what seems to be a T-shirt of one of the crew members wearing Thor 4 merchandise. In the said T-shirt,  we see Thor, Jane and Valkyrie standing atop a low-rise mountain. Here, Jane is seen in her steely armour glory, sporting a helmet which she would wear to conceal her identity.

Thor: Love and Thunder recently wrapped filming in Australia. While Marvel as usual is tight-lipped about the 2022 release, filmmaker Taika Waititi had recently claimed in an interview that Thor 4 might just be the best Marvel movie ever!

Also starring Christian Bale and Russell Crowe, Thor: Love and Thunder is scheduled for a May, 2022 release. 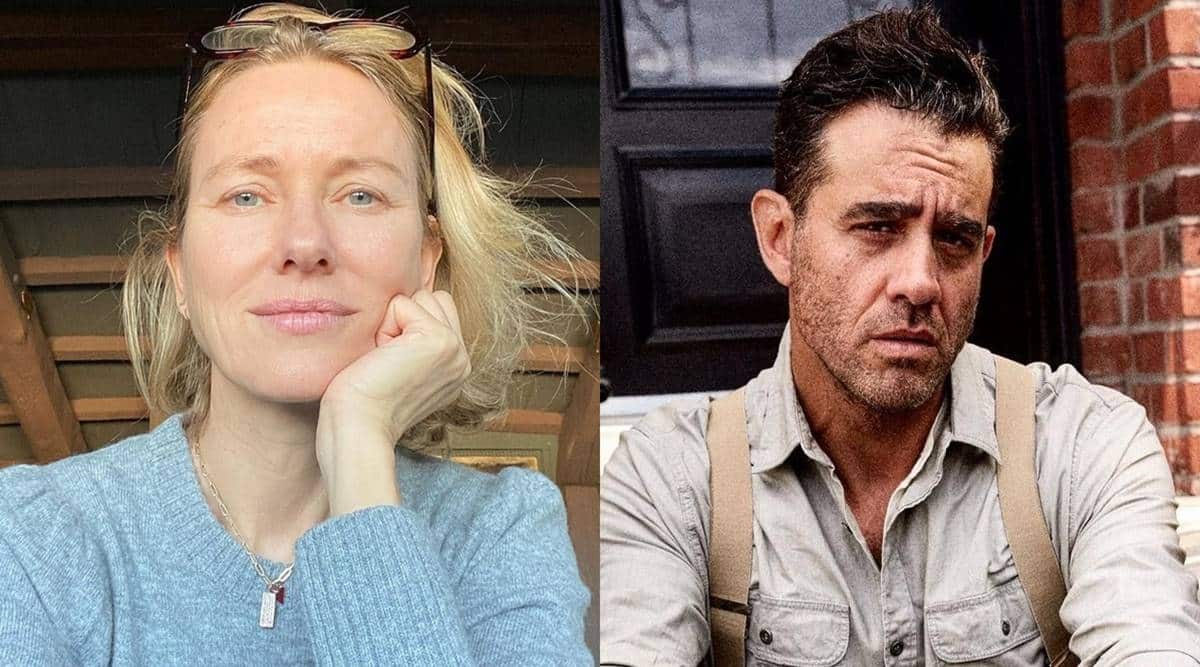