Tatum portrayed the titular character Mike Lane in the 2012 comedy-drama movie Magic Mike, which follows the life of a male stripper and his life at the club, and reprised the role for the 2015 sequel Magic Mike XXL.

Tatum said he is excited to team up with his Magic Mike collaborators and HBO Max.

“The stripperverse will never be the same,” the leading man said.

“As soon as I saw what Channing, Reid, and the Magic Mike choreographic team did with the live show, I said, ‘We have to make another movie.’ Mike Lane’s dream of connecting people through dance must be realized,” Soderbergh added.

Toby Emmerich, Chairman of Warner Bros Pictures Group, said the team is thrilled “to be back in business” with Tatum, Soderbergh and their creative team to bring back Magic Mike’s wonderful combination of dance, drama, romance and humour.

Gregory Jacobs, who directed the 2015 hit Magic Mike XXL, is also returning to produce along with Carolin, Nick Wechsler and Peter Kiernan. 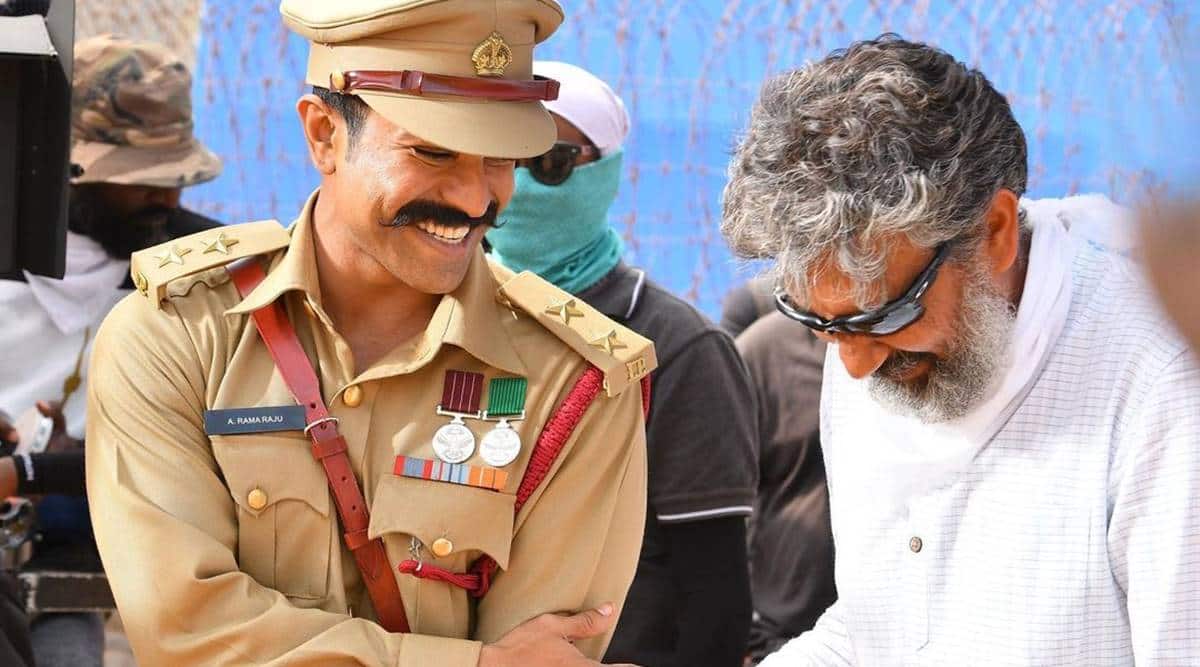 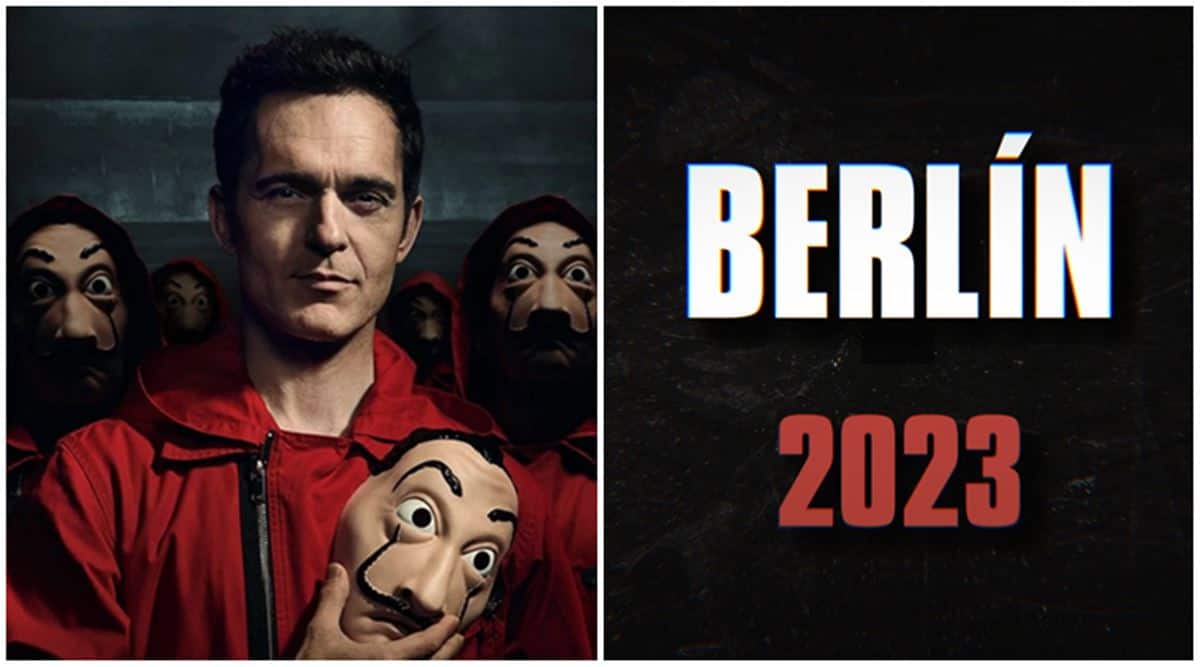