The Witcher: Nightmare of the Wolf is an animated movie that serves as the origin story of Geralt of Rivia’s grizzled mentor, Vesemir. The Witcher, the original series, was the result of insane popularity of HBO’s Game of Thrones. Netflix and other streamers wanted to cash in on the trend of fantasy TV shows mounted on a huge scale and with massive production values. Amazon, for instance, shelled out $250 million for the TV rights to The Lord of the Rings.

Netflix has been quick to flesh out the world of Witcher by announcing at least two spinoffs — Nightmare of the Wolf and prequel series The Witcher: Blood Origin, which is already in production.

Nightmare of the Wolf, however, is more than just an attempt to promote the original series. It is a solid, well-written film that is more than worth a watch but it also brings a new, unsavoury, not entirely welcome dimension to the witcher myth.

We have seen in the original series that humans both hate and fear the witchers, who are painted as mostly harmless (towards humans) beings interested in only killing the monsters and getting paid. The relationship between humans and witchers can be taken as a metaphor for race or class relations, as in how humans tend to treat others who are different from them.

But Nightmare of the Wolf posits that humans do have at least one substantial reason to hate the witchers.

The story begins with a young Vesemir who enlists as a witcher and undergoes Trial of the Grasses, a process that leaves nine out of ten candidates dead. After become a witcher, Vesemir is shown as a capable but arrogant witcher who nevertheless has a deep respect for his mentor Deglan.

But that respect wavers when he learns a dark truth about secret experiments taking place in the bowels of Kaer Morhen, the seat of the Witchers’ School of the Wolf.

The Witcher: Nightmare of the Wolf asks difficult questions and challenges its protagonist’s worldview in a way the original series has never challenged Geralt. The transformation of Vesemir from a reckless, impetuous individual to a mature, fatherly mentor in the second season is believable.

The action is spectacular as well. The film uses its medium — animation — very well to craft engaging fight scenes. Some might be surprised by the brutality and violence here though.

The Witcher: Nightmare of the Wolf is a win. It features superb storytelling, is based on a script that is full of twists, meaningful with moral dilemmas for its hero, and has great action and voice-performances. Irrespective of whether you have seen the original series, you will enjoy this one. 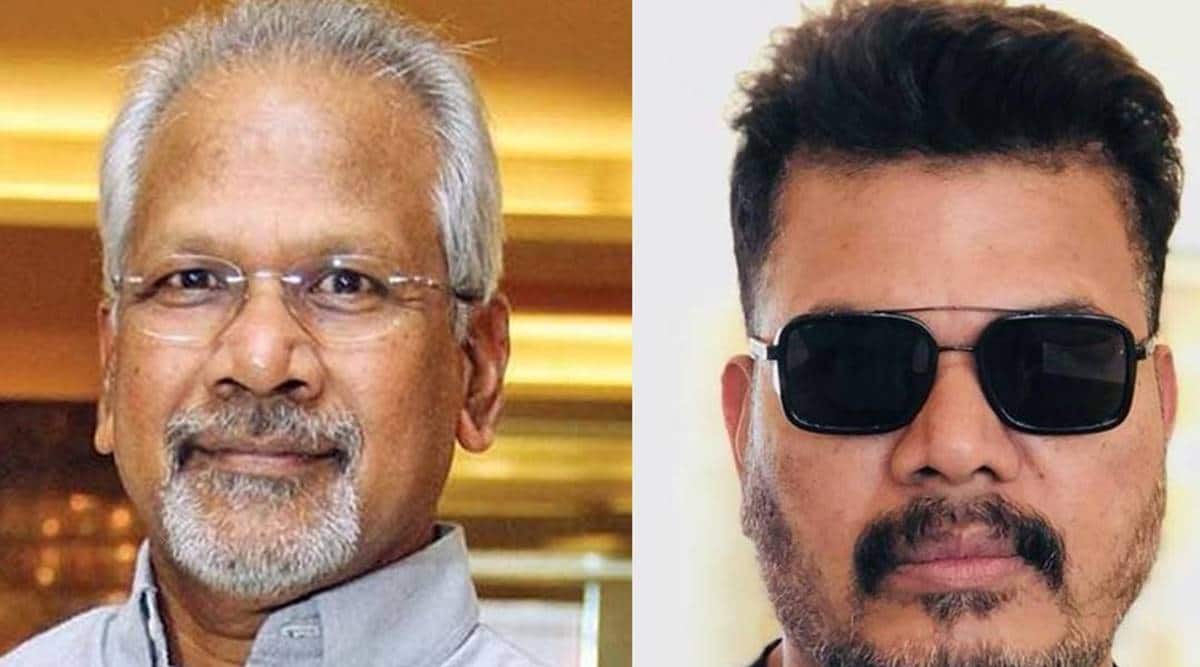