The Tender Bar is a coming-of-age film about a man who grew up in every way in a bar. Based on a 2005 memoir by author and journalist JR Moehringer, the film is directed by George Clooney and written by William Monahan.

The man in question, played as a young boy by Daniel Ranieri and as an adult by Tye Sheridan (Ready Player One), grows up with an absent father. His loving mother Dorothy (Lily Rabe) must return to her father’s Long Island home to give him the financial support and a chance at a prosperous life she never had.

JR does not find much comfort in the extended family. There is too much chaos. It’s the nearby titular bar, named The Dickens after the legendary English author, that becomes JR’s sanctuary. It is run by his beloved Uncle Charlie (Ben Affleck). Kind and gentle, but not coddled like his mother, he and a few regulars at the bar share some gritty wisdom with the boy, eventually shaping him into the man he becomes. Charlie serves as father stand-in.

And a good thing, because his biological father (Max Martini) is a violent bully with an alcohol problem that he never admits. We’re never told what happened between him and JR’s mom, but we can guess.

His feeble attempts at occasional parenting nevertheless delight the young JR, and he cherishes those rare conversations. But for most of his life, his father is simply The Voice. It’s a sad and wry name, as he works as a radio disc jockey at a New York station, and JR tunes in as he tries to form that emotional bond that remains forever elusive.

The highlight of The Tender Bar is Ben Affleck as Uncle Charlie. Affleck has previously expressed disappointment at major IP roles like Batman, the preparation, and the unreasonable fan expectations that come with them. In The Tender Bar, he seems to be doing what he’s doing again, and he’s clearly having a good time. It’s a pretty meaty role for someone who isn’t a protagonist. The best scenes in the movie are invariably the ones in which he appears. The performances are generally good too, although Sheridan seems curiously detached from the proceedings. It’s hard to tell if it’s him or if the script needed a poker face.

Unfortunately, the rest of the film is not that impressive. It’s not that it’s completely unwatchable, but you should lower your expectations a little, and then some.

Even then, you might be surprised how the movie doesn’t touch you. Despite the (potentially) heavy themes, the scripts treat most of what happens as insignificant. It’s as if Clooney didn’t know where to keep the movie – send it into utter feel-good territory, or add dark elements that would have made it a little more immersive. The result is a tonal mess.

This writer admits to being ignorant of the source material, but judging purely from the script, the story itself feels too light to warrant a film adaptation. Even moments that should be life-changing for JR are treated with a sober tone. These are supposedly true events, but there’s nothing in them that we haven’t seen before in coming-of-age stories. A decent script would have lent some weight.

As it is, the film is hard to recommend. 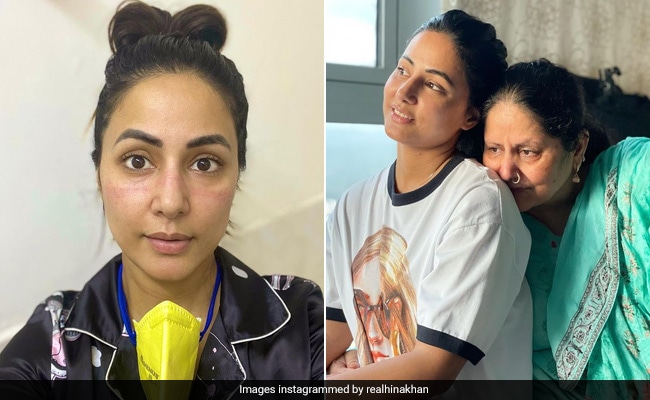