The long-delayed Tony Awards have been given a fall air date and a four-hour streaming canvas to celebrate the pandemic-shortened Broadway season that upended the theater world.

Producers of the telecast announced Wednesday that the Tonys will be held Sept. 26 and will air on CBS as well as Paramount+. As if making up for lost time, the usual three-hour event has added a fourth hour.

This year, the award show will start at 7 pm ET/4 pm PT on Paramount+ exclusively, then two hours later continue on CBS with a live concert event “featuring superstar Broadway entertainers and Tony Award winners re-uniting on stage to perform beloved classics and celebrate the joy and magic of live theater.” Capping the evening will be the awarding of the three top awards: best play, best play revival and best musical.

“There is nothing that compares to the magic of live theater — and we are thrilled to be able to share its celebratory return and the incredible talent and artistry of the abbreviated 2019-2020 season with theater fans everywhere,” said a statement from said Charlotte St. Martin, president of The Broadway League, and Heather Hitchens, president and CEO of the American Theatre Wing.

There was no word on whether there would be a host.

The news was met with excitement from theater fans but with grumbles that the bulk of the awards — the acting, directing and technical ones — would only be accessible to Paramount+ customers. The plan is similar to that employed by the Grammys — the bulk of those awards are streamed in a pre-show event — although that is accessible for free.

Broadway theaters abruptly closed on March 12, 2020, knocking out all shows — including 16 that were still scheduled to open in the spring. Broadway shows have been given the green-light to restart and the first will be Hadestown on Sept. 2.

Organizers are looking for a Broadway theater to be the base for the in-person event. But presumably, the Sept. 26 date for the Tonys means that the nominated shows can be ready to perform on the telecast from their respective home theaters to cut down on overcrowding.

This season’s nominations were pulled from just 18 eligible plays and musicals, a fraction of the 34 shows the season before. During most years, there are 26 competitive categories; this year there are 25 with several depleted ones.

The sobering musical “Jagged Little Pill,” which plumbs Alanis Morissette’s 1995 breakthrough album to tell a story of an American family spiraling out of control, has the most nominations with 15.

There are three best musical nominees: “Jagged Little Pill,” “Moulin Rouge: The Musical” and “Tina — The Tina Turner Musical.” And there are five best play nominees: Grand Horizons, The Inheritance, Sea Wall/A Life, Slave Play and The Sound Inside.

Nipping on the heels of “Jagged Little Pill” for overall numbers of nominations is “Moulin Rouge!,” a jukebox adaptation of Baz Luhrmann’s hyperactive 2001 movie about the goings-on in a turn-of-the-century Parisian nightclub, that got 14 nods.

See also  Engineering Girls 2 promises to present fresh take on friendship and love, to premiere on this date 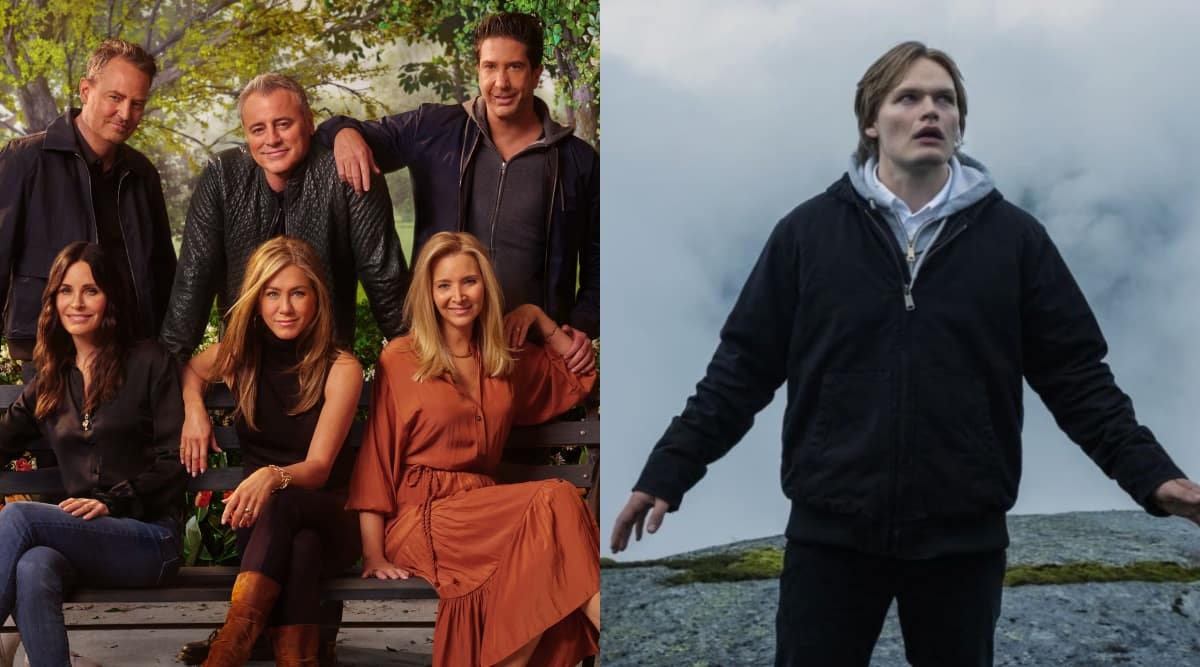 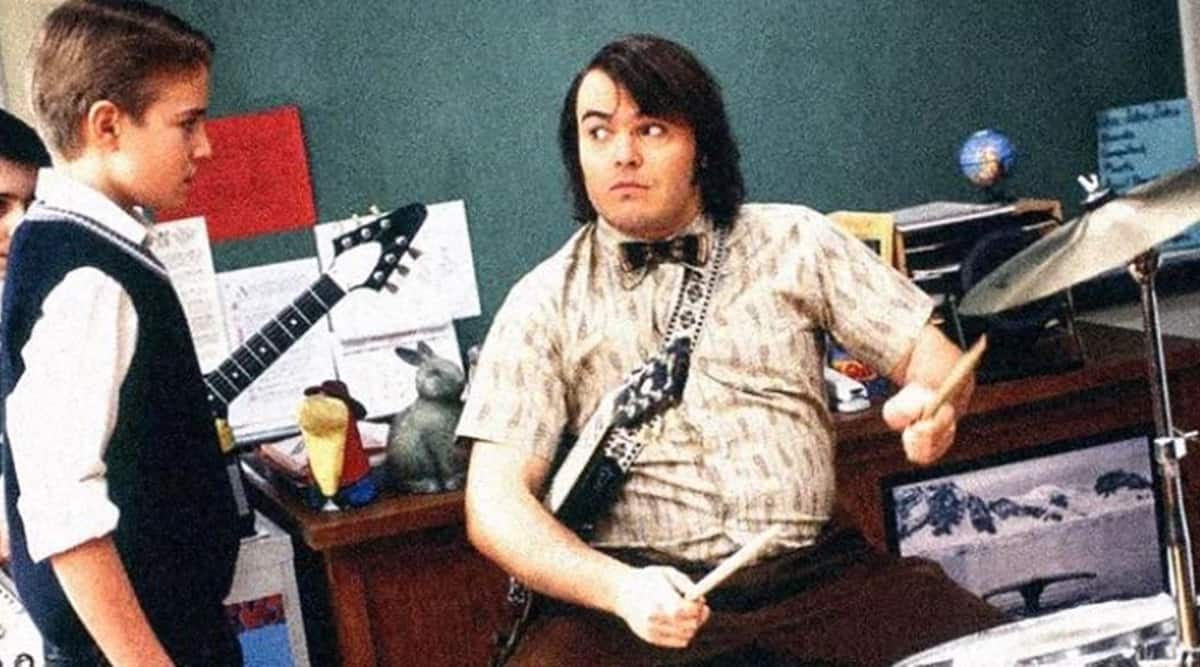