Manoj Bajpayee was having trouble in reading the tweet of a Tamil news website regarding the second season of his show The Family Man when filmmaker Anubhav Sinha reminded him that he can click on the ‘Translate Tweet’ button to convert it to English.

Bajpayee tweeted, “Please translate it for me as it’s difficult to get through @rajndk @Samanthaprabhu2 and @sumank !!! looking forward to seeing all our talented friends from tamilnadu rocking the screen!!! (sic)”

Meanwhile, Bajpayee will soon be seen in The Family Man season 2. He had spoken about the sophomore outing of the show earlier and said, “At times I reserve comments (about my work) because you start sounding flamboyant. All I would say is that Family Man 2 is going to be far bigger and far more different than before. It is going to be an experience that you will not forget easily.”

The plot of the show, created by Raj Nidimoru and Krishna D.K., revolves around the protagonist Srikant Tiwari (Bajpayee), who is an intelligence officer, straddling the two worlds of domesticity and espionage. He is shown to be an ordinary man caught in an extraordinary situation.

See also  The Family Man 2 actor Abhay Verma filled with gratitude as show gets lauded by the audience: ‘My shoulders feel heavy’

Season 2 also marks the digital debut of Telugu star Samantha Akkineni, who will be seen essaying a pivotal part in the show’s sophomore season.

Raj Nidimoru and Krishna D.K had earlier spoke about Samantha’s character. They said “Her (Samantha Akkineni) character will surprise everyone. She has a role with boldness and edginess in The Family Man. Samantha delivered her best in the role.”

The Family Man season 2 will premiere on Amazon Prime Video on June 4. 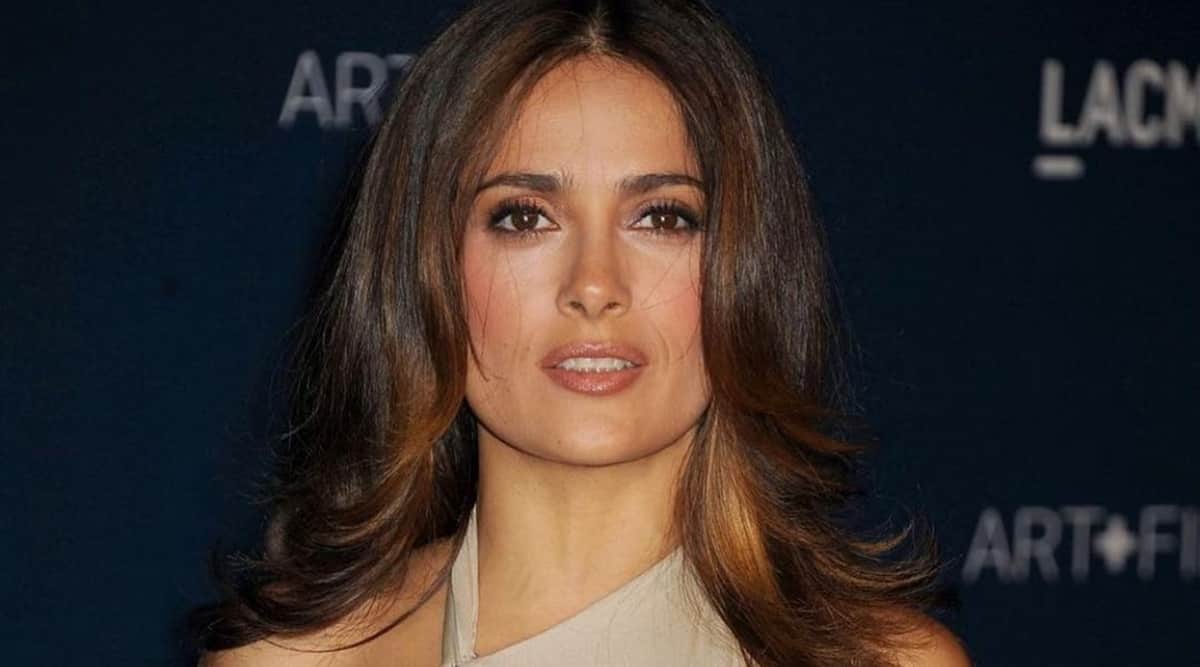 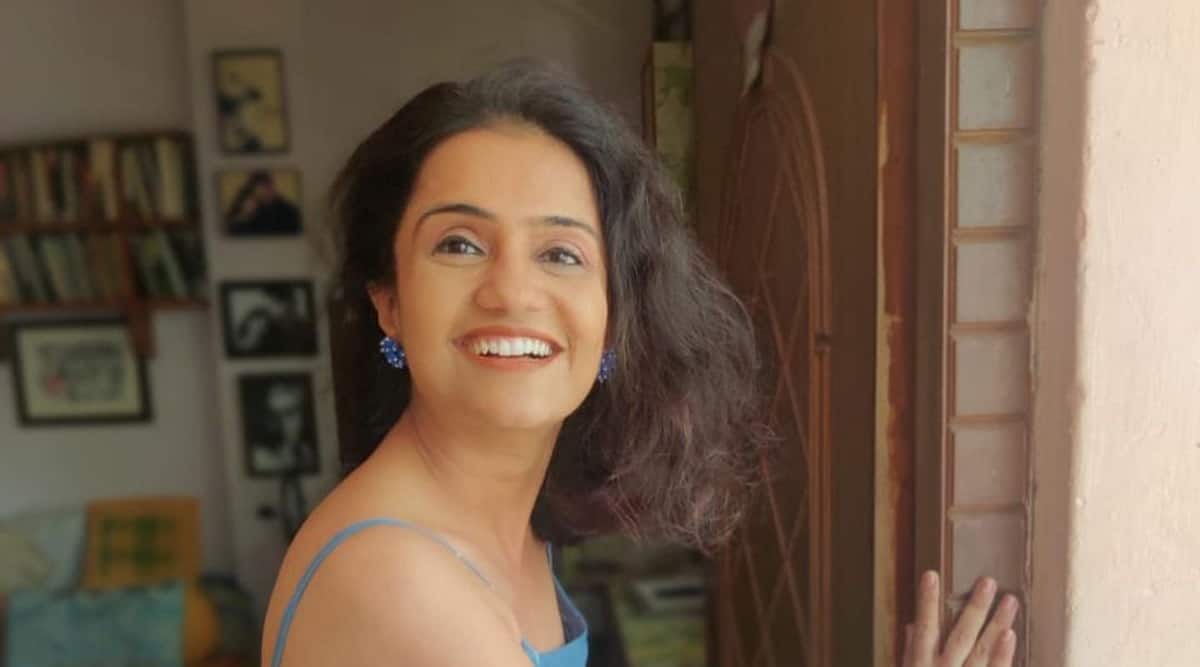