The much anticipated second season of The Family Man dropped on Friday. Headlined by Manoj Bajpayee and Samantha Akkineni, the Amazon Prime Video series has received praise from fans and critics alike.

Created by Raj Nidimoru and Krishna DK, The Family Man revolves around a world-class spy Srikant Tiwari who can hunt down terrorists but has difficulty dealing with his family. The second season also marked the digital debut of south superstar Samantha. The show also stars Sharib Hashmi, Priyamani, Sharad Kelkar, Sunny Hinduja, Shreya Dhanwanthary among others.

Social media has been abuzz with discussions and various theories around the climax. As we await more info on the next season, here’s listing the five plot points and how it culminated in the final episode of The Family Man 2. In case you haven’t watched the show yet, statuary warning – SPOILERS AHEAD!

Suchi’s Lonavala secret hasn’t yet been revealed by the makers. (Photo: Amazon Studios)

The biggest cliffhanger of The Family Man Season 2 is whether Srikant knows what happened between his wife Suchi and her colleague Arvind. In the last season, the two, while on a work trip to Lonavala, seemed to have taken the relationship a step further. While we did not witness what transpired between them, we did see Suchi being bothered about the same. Suchi’s marriage also seemed to have suffered because of what happened with Arvind, and while discussing the same with her counsellor, she suggested that she would like to open up to Srikant about the same.

In the last scene, we saw a concerned Srikant ask Suchi what has been bothering her all the while. However, the makers once again left the plot hanging and fans curious. Through the course of the season, we have realised that Srikant wants to work on his marriage. “We don’t belong to a generation which believes in breaks,” he mentioned to his friend while speaking about his relationship. But will he be able to understand if Suchi indeed cheated on him? And even if she didn’t, the emotional connection between the couple is at an all-time low. Will Srikant manage to fill that gap? The next season indeed will be a test for this ‘family man’.

The Family Man 2 gave a glimpse of Srikant Tiwari’s ‘family life’ and we can’t wait to see what lies ahead for his kids.

Wanting to keep his kids — Dhriti (Ashlesha Thakur) and Atharv (Vedant Sharma) safe from the perils of his profession, Srikant lied to them about being a clerk and then a corporate professional. While the curious little Atharv had an inkling of his father’s real profession, the latest season saw Dhriti finding the truth about her father. After falling into a trap, she also lost her innocence as she brutally killed her kidnapper to save herself. Towards the end, after going through a harrowing experience, the teenager became closer to her family and now holds her dad in high regard. As for Atharv, he is still on a quest to understand why his family changes the topic as soon as he enters the room. The kids, who have figured out there are issues in their parents’ marriage, might help them decide the best way forward.

JK and Umayal friendship to grow?

The Family Man 2 saw JK Talpade in a stronger avatar, and his bond with police officer Umayal added to his charm. (Photo: Amazon Studio)

For the first time, JK (Sharib Hashmi) found his match, in every sense, in Umayal (Devadarshini). The police officer from Chennai mistaking JK and Srikant as criminals gave them a hard time in jail. After realising her folly, she later joined them in the mission and was one of the strongest officers in the team. JK might carry his heart on his sleeves, but he bonded genuinely with Umayal. She too found a confidant in him, and their moments together was heartwarming. The makers did not touch upon what happened between Umayal and JK. She was even missing from the session with the PM. Given the makers highlighted JK’s ‘single’ status in the season, we wonder if Umayal would join him personally and professionally in the coming season.

While Raji is dead in The Family Man Season 2, Major Sameer could be back with a new mission soon. (Photo: Amazon Studios, Darshan Kumar/Instagram)

The mission to attack the PM in Chennai failed after Raji (Samantha Akkineni) gets killed. Sajid too was gunned down in an encounter. After last season’s failure, ISI’s Major Sameer (Darshan Kumar) would be back to seek revenge, and Srikant Tiwari will definitely be on his radar.

Manoj Bajpayee’s Srikant Tiwari might deal with the Covid-19 pandemic and its aftermath in season 3. (Photo: Amazon Studios)

In the last episode of The Family Man Season 2, Raj and DK have teased the plot of the third season, which could be based on Indo-China issues. It also seems the season will be set against the backdrop of the pandemic. A mysterious person sitting in Kolkata is seen getting ready for a Chinese mission Guan Yu, which is likely to hit the northeast region of the country. 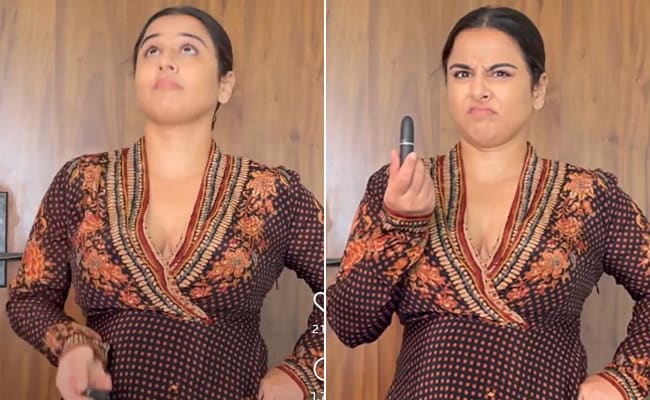