When the trailer of The Empire first dropped online, many said that it looked like India’s attempt at Game of Thrones. After watching eight episodes of the Hotstar series, let me break it you, this isn’t Game of Thrones but it is a sincere attempt at exploring a new genre in the Indian OTT space.

Based on Alex Rutherford’s Empire of the Moghul – Raiders of the North, The Empire begins with Babur as a 14-year-old boy who is still learning the ropes of being a royal. He is shown as a sensitive individual who believes in innate human goodness, but doesn’t shy away from slashing throats when his ‘badshaahat’ is in danger. The eight episodes chronicle different phases of Babur’s life but it takes a while to get into the right groove. Shaibani Khan, played by Dino Morea, is portrayed as the arch nemesis of the emperor who, at this point, doesn’t even have a kingdom, but all the arrogance that goes with it.

Shaibani Khan is the kind of villain who addresses himself in third person, and has a God complex. The tussle between the two forms the crux of the plot for more than half the show so when their battle ends, you expect the series to follow suit. Instead, it goes on and creates new villains, which feels a little disingenuous. It is at this point that show turns into Babur’s life story, and not a Babur v/s Shaibani Khan chapter.

Dino Morea plays the evil Shaibani Khan in The Empire.

The Empire excels in the aesthetic department. From the intricately crafted sets, to the beautifully designed costumes, the show leaves you in awe but what it gains in aesthetics, it loses out in VFX. In a show like this, visual effects are key which is why the jarring inconsistencies in CGI appear bothersome. There are places when you are pulled in by a massive battle setup, only to lose it with one badly executed bomb blast.

There are few surprises in The Empire. For example, you know who will win when Babur is up against Ibrahim Lodi in the battlefield. And there isn’t much suspense about who will be Babur’s heir but the show, nevertheless, treats it like a story that we don’t already know.

The Empire feels like a sincere attempt at revisiting India’s history but it lacks emotional depth for the audience to stay invested. Love, pride, greed, jealousy makes us root for someone, and hate someone else and even though The Empire tries to establish strong relationships within its narrative, they are lost in the shadow of the crown. As many shows before this, The Empire relies a lot on expository dialogue as a means to spoon-feed the audience. You would expect a conniving character to be a little sly about their plans but you largely get what you see that takes away the from the mystery of a character’s intentions. 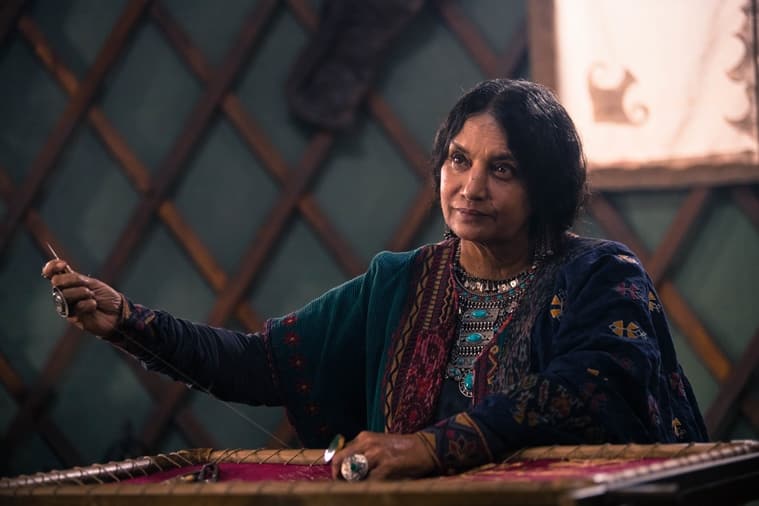 Shabana Azmi’s character has an aura about her that instantly makes you respect her character.

As far as performances are concerned, The Empire tries to pitch itself on a scale where an actor’s presence can convey his intentions but it doesn’t translate well at all times. Shabana Azmi, who plays Esan Dawlat aka Nanijaan, has an aura about her that that evokes respect for her character. It is evident that a character like her often wonders why she lives in a patriarchal world when clearly she is the smartest one around. Later in the series, Drashti Dhami’s Khanzada tries to take her legacy ahead but her authoritative dialogues sound empty, minus the iron fist. Kunal Kapoor playing Babur has the toughest task at hand. He is required to be gentle yet ruthless, kind yet commanding, and the scenes where he growls like a barbaric assassin steal the show. Imaad Shah plays Babur’s confidante Qasim like a time traveler, which seems an odd choice for the character.

See also  Prithviraj Sukumaran pens glowing review for Mohanlal’s Drishyam 2: ‘You’re in for one hell of a surprise’

The Empire’s eight episodes feel a little too long, especially in places where there is song-and-dance. For those who have an interest in history, this show could be a mildly interesting choice, once you get past the first couple of episodes. 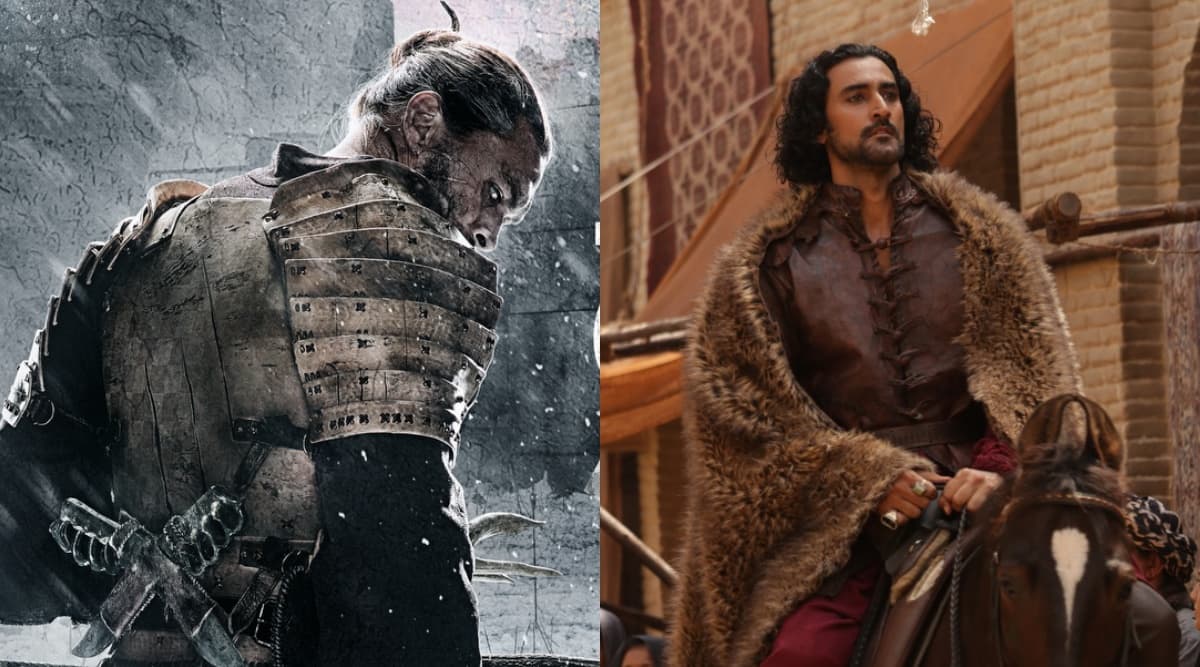 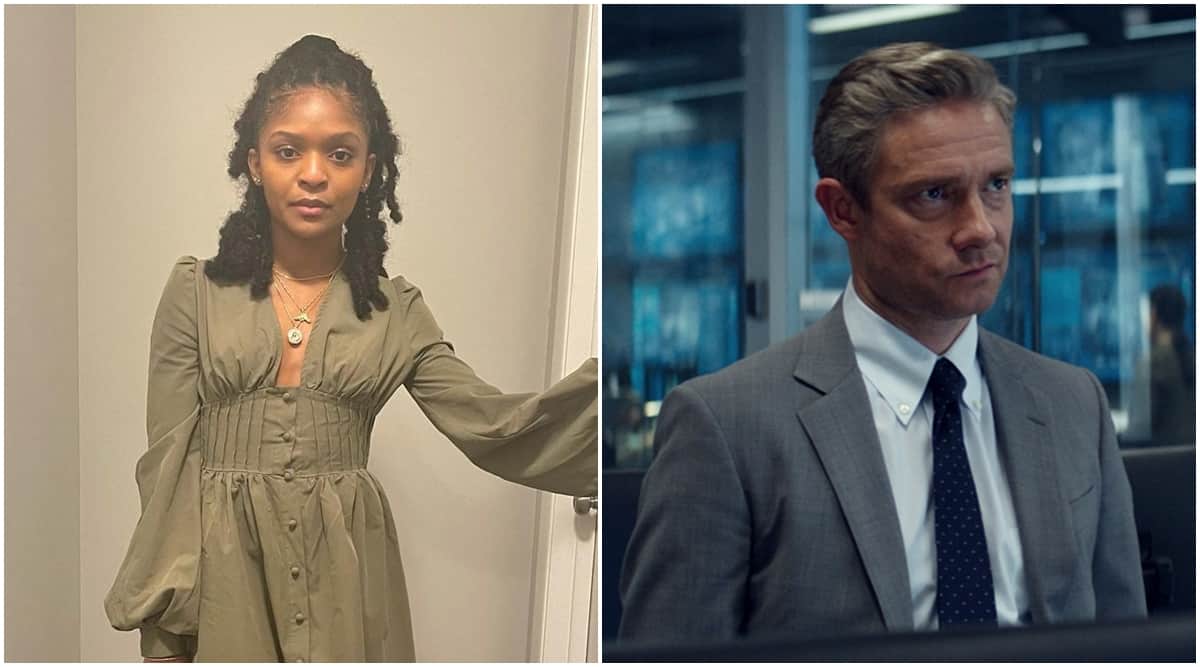