Even before its release, Manoj Bajpayee’s Amazon Prime Video series The Family Man Season 2 has landed in a soup. According to the Tamil Nadu government, the Raj and DK show ‘depicts the Eelam Tamils in a highly objectionable manner’.

On Monday, the Tamil Nadu government wrote a letter to Information and Broadcast Minister Prakash Javadekar saying that The Family Man Season 2’s release on Amazon Prime Video must be halted, not just in the state, but across the country.

More trouble for #Familyman2, Tamil Nadu Govt urges Union Minister @PrakashJavdekar to either stop or ban the release of the series in OTT, #AmazonPrime not only in Tamil Nadu but also across the country. @IndianExpress pic.twitter.com/42RvqiMb7c

“I would like to bring to your notice about the condemnable, inappropriate and malicious contents of The Family Man 2 serial in Hindi, which depicts the Eelam Tamils in a highly objectionable manner. The trailer of the above said serial which was released in the social media network is aimed at discrediting and distorting the historical struggle of Eelam Tamils in Sri Lanka,” read a section of the letter.

In another part of the two-page letter, the state government suggested that casting Samantha Akkineni, who is a ‘Tamil-speaking actress’, as a terrorist is another folly committed by the makers intentionally. “For example, branding Tamil-speaking actress Samantha as terrorist in the serial is directly an attack on the pride of Tamils living around the world and no one will tolerate this kind of motivated and mischievous campaign,” the letter stated.

See also  Karma Takapa on The Last Hour’s cliff-hanger: ‘Such an ending gives you a possibility to explore more’

Urging the broadcast ministry to take cognizance of the matter, the letter’s concluding portion read, “In the circumstances, I request you to take immediate action either to stop or ban the release of The Family Man 2 in OTT, Amazon Prime not only in Tamil Nadu but also across the country.”

Created by Raj and DK, The Family Man 2 is set to premiere on June 4 on Amazon Prime Video. 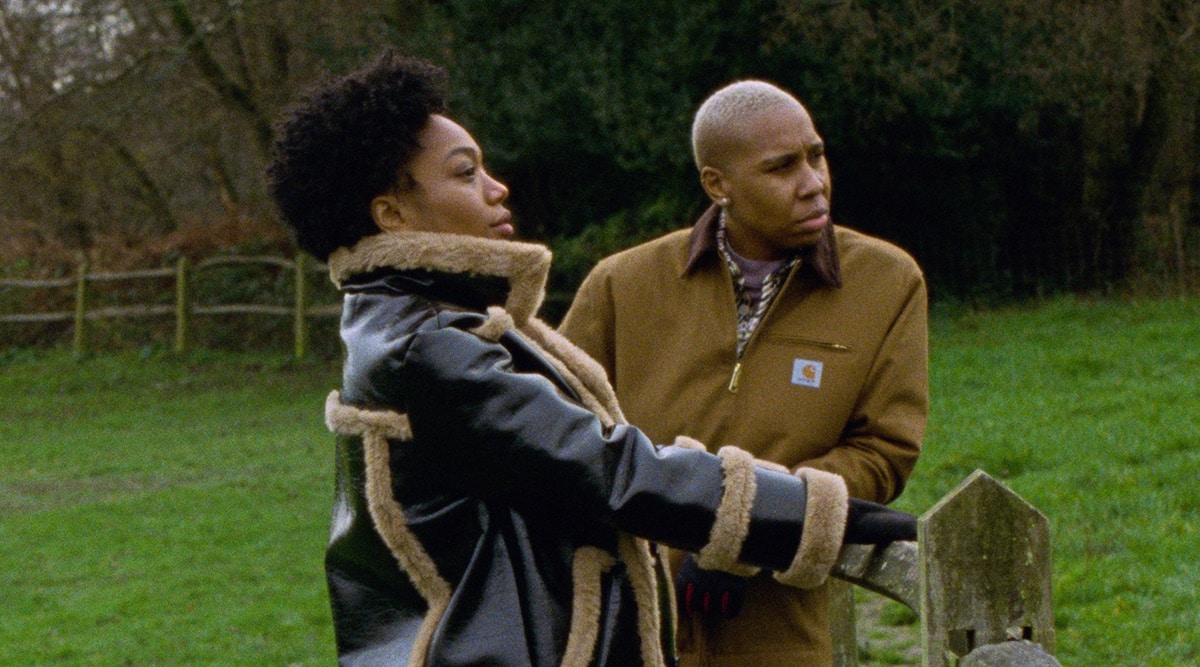