Disney Plus Hotstar web series Aarya, led by Sushmita Sen, has bagged the nomination for India as part of the 2021 International Emmy Awards in the Best Drama Series category. It is a huge feat for the entire team of the show and is a ‘surreal’ feeling for its director Ram Madhvani. For him, being recognised at International Emmy is equivalent to being nominated at the Oscars. And, he believes just the tag ‘International Emmy nominated series’ will draw in more audiences.

Talking about how international recognition changes things for his web show, Madhvani says, “Now when people will see ‘Emmy Nominated Series Aarya’, it will be a huge draw. For me, the Emmy is as important as the Oscars as far as the world is concerned. It means something to get noticed like this. It motivates you.”

This nomination is big as it reinforces the desire to create work we believe in and we couldn’t have been more proud to represent India for the @iemmys Awards 2021
We are extremely honored and filled with pride🙏🏻@OfficialRMFilms #RamMadhvaniFilms pic.twitter.com/VwPp1bGzAr

Madhvani found out about Aarya’s nomination for this year’s International Emmy Awards through a tweet from actor Namit Das, who essayed the role of Jawahar Bishnoi in the series. “I was editing the second season of Aarya when I saw a tweet of Namit Das. I told my editor who was there, ‘Hey, see what Namit is saying, think we have been nominated for something,’ and then I went back to editing. It occurred to me five minutes later, ‘Is this the International Emmys, this is huge!’. We were all in the editing room and it was surreal for us. Then we all had a mini celebration with ‘bhel’. Chaat is always a great way to celebrate. (laughs),” Madhvani shares.

But, the filmmaker is yet to celebrate the big achievement with the lead actor of the series, Sushmita Sen. When the news broke, Sen was dubbing for the second season in another studio. Madhvani called her to share the ‘huge’ achievement. From how she reacted over the phone, he believes “her expression would have been the same as it was when she won Miss Universe. I didn’t see it but I could imagine it was the same expression.”

Aarya, an official remake of the popular Dutch crime-drama Penoza, is nominated alongside Chile’s El Presidente, Israel’s Tehran on Apple TV Plus, and UK show There She Goes season two. Madhvani hasn’t watched any of the competition, but being nominated along with such great shows makes him think of Aarya as “a worthy competition.”

After the nomination, Ram Madhvani also received a call from Disney Plus Hotstar’s Nikhil Madhok saying, “Now there will be pressure for the second season.” But for the filmmaker it’s “good pressure.” He says, “I am just like a farmer who worked on the fields and now wants the harvest to be as good as it was in the first season. I just hope the audience loves it as much as they did the first season and they get excited about it, as that is the validation for all of us.”

Aarya season two will soon start streaming on Disney Plus Hotstar. The team has wrapped up the shoot of the second season amid the pandemic while following the Covid-19 protocols. Madhvani shares, “We shot in a bubble both in Rajasthan and Mumbai. We are happy that nobody contracted the virus during the course of the shoot. It is always stressful as you get the coronavirus tests done, wait for the results, even though nobody has any symptoms, you are always praying. It’s worse than waiting for an exam result.”

Sushmita Sen in a still from Disney Plus Hotstar web series Aarya.

Concluding the interaction, we ask Madhvani if the principles that spell success in films also work in web shows? He replies, “The biggest problem with making any series is that there is a remote control in all our hands. And, since there is so much content available, there is a fear of remote control. That is the major difference between theatre and series experience. In theatre, you have decided to watch something, gone there and bought the tickets. But when you are watching a series, it is about the time commitment. So, I need to make content worth their time. I don’t want to waste the time of my audience.” 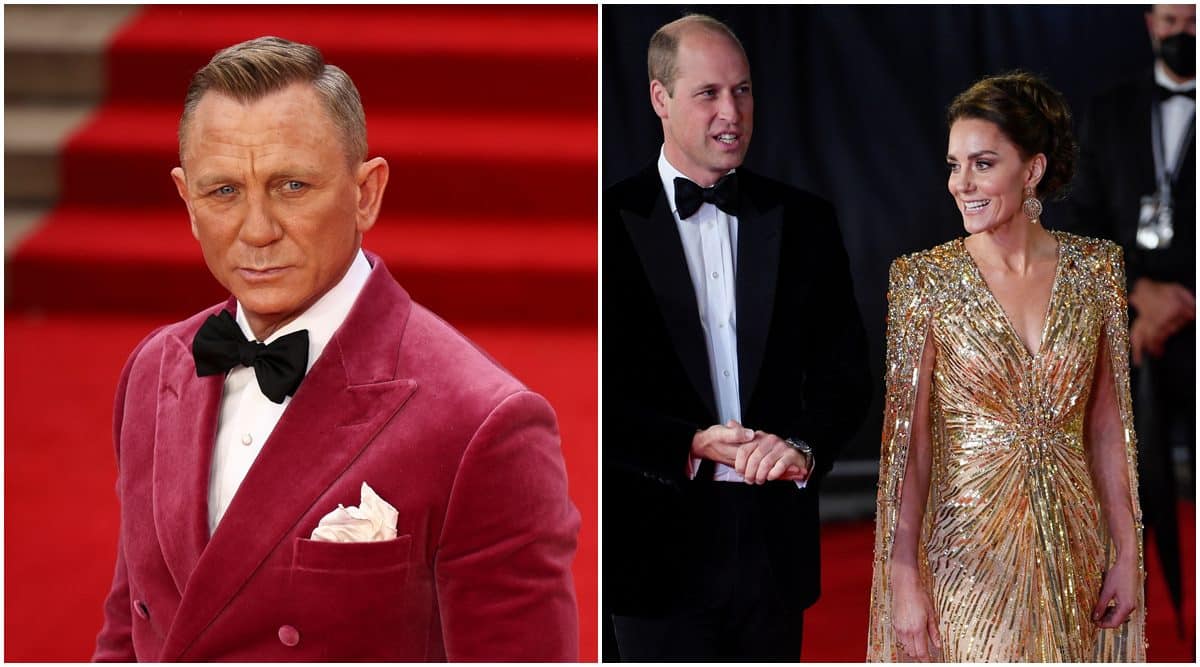