There’s something eerie as soon as you enter the Sunflower housing society, at least that’s what its trailer suggests. The latest Zee5 web series is expected to give the audience a murder mystery with a twist. Starring actors Sunil Grover, Ashish Vidyarthi, Ranvir Shorey, Girish Kulkarni and Mukul Chadda, Sunflower looks exciting for reasons more than one.

Sunflower revolves around an ‘uncooperative’ society by the same name, and its quirky residents. But the common thread running between all of them is their mysterious traits. The story follows its residents’ quest towards making Sunflower the best housing society, until it gets embroiled in a murder investigation. Enter Shorey and Kulkarni who play cops, trying to uncover the layers of the whodunit.

Sunflower has dollops of dark humour and an interesting background music. Grover seems to be projecting an alter ego with a suspicious innocence. His jokes aren’t on the fun side. There’s something unappealing about Chadda’s character too. In short, Sunflower is laced with elements that show that there is more to it than meets the eye.

The eight-episode series, also starring Shonali Nagrani, Saloni Khanna and Radha Bhatt, has been written and co-directed by Vikas Bahl, along with Rahul Sengupta at the helm.

Produced by Reliance Entertainment and Good Co., Sunflower is slated to premiere on Zee5 on June 11. 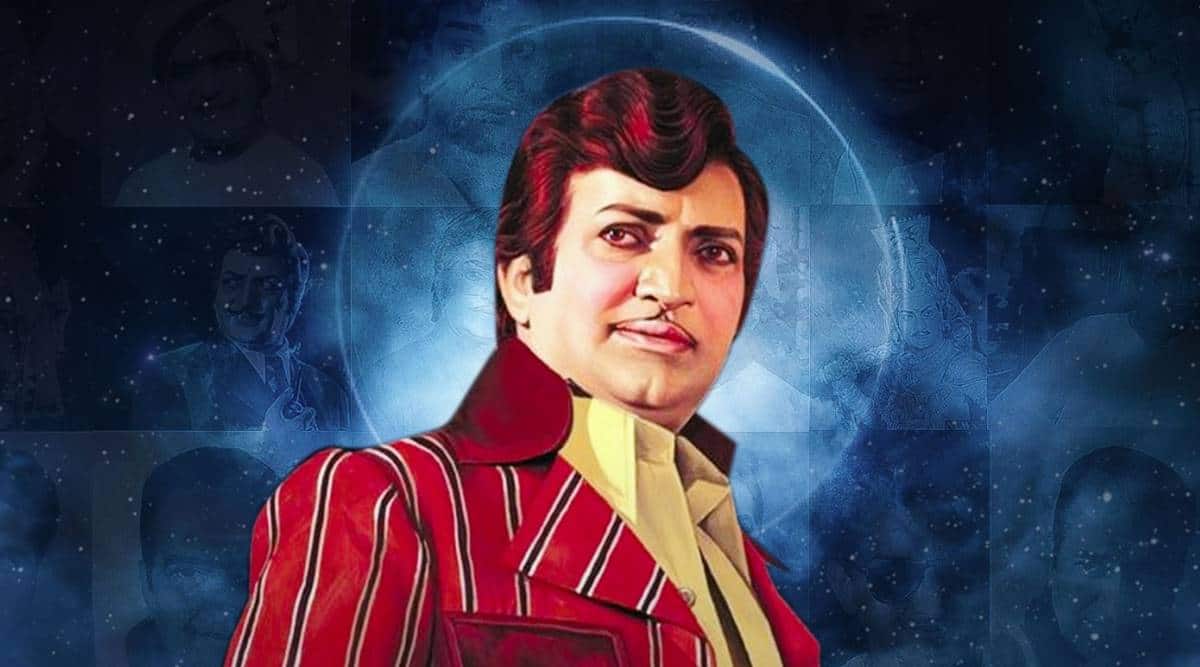 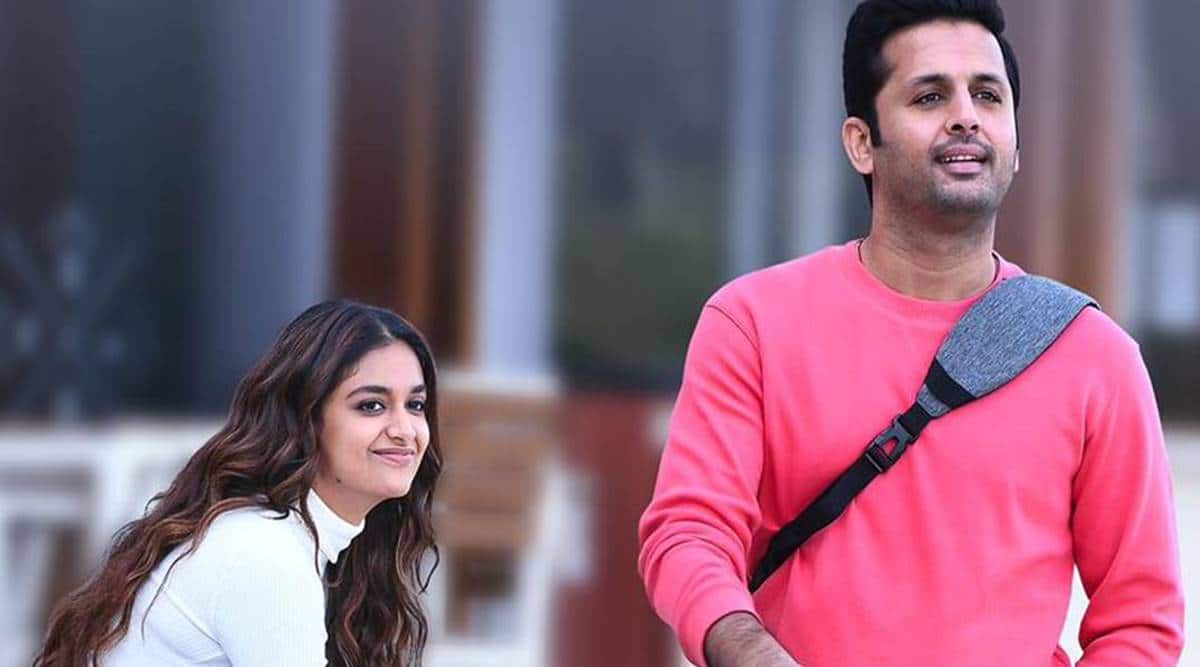