Steven Spielberg’s West Side Story has received largely positive early reviews. In a recent conversation with filmmaker Shoojit Sircar, who has delivered realistic slice-of-life Bollywood movies, Spielberg talked about the experience of making West Side Story, as well as his inspiration behind it.

Sircar mentioned how the film was a nostalgic trip for him, as he had performed this play during his theatre days. He then asked Spielberg, “Have you come full circle as a filmmaker touching upon musicals, a genre that you have not touched before?” Spielberg responded, “This genre has been close to my life all my life. It just took West Side Story to do a musical.” He was full of admiration for the original composers of the 1957 musical.

Shoojit Sircar then asked about mixing theatre and cinema in a full-scale production. Sircar also mentioned that he was trying to make a musical but ‘didn’t have the courage’, and called Steven Spielberg fearless. Spielberg said, “I think as we get older, everyone gets more fearless. I needed to be fearless to take this on, and this was based on the Broadway musical. It will be liberally compared to the 1961 film. I didn’t feel like I was violating anything because I don’t really necessarily love remakes. I consider this an authentic and re-imagined version of the musical. I didn’t feel like I was violating the classic by telling this 2021 story.”

Sircar also said that West Side Story was a conversation, and a dialogue with the youth, as the film addressed several important issues in the world, including xenophobia. He also mentioned that the movie is also an attempt to rediscover empathy. 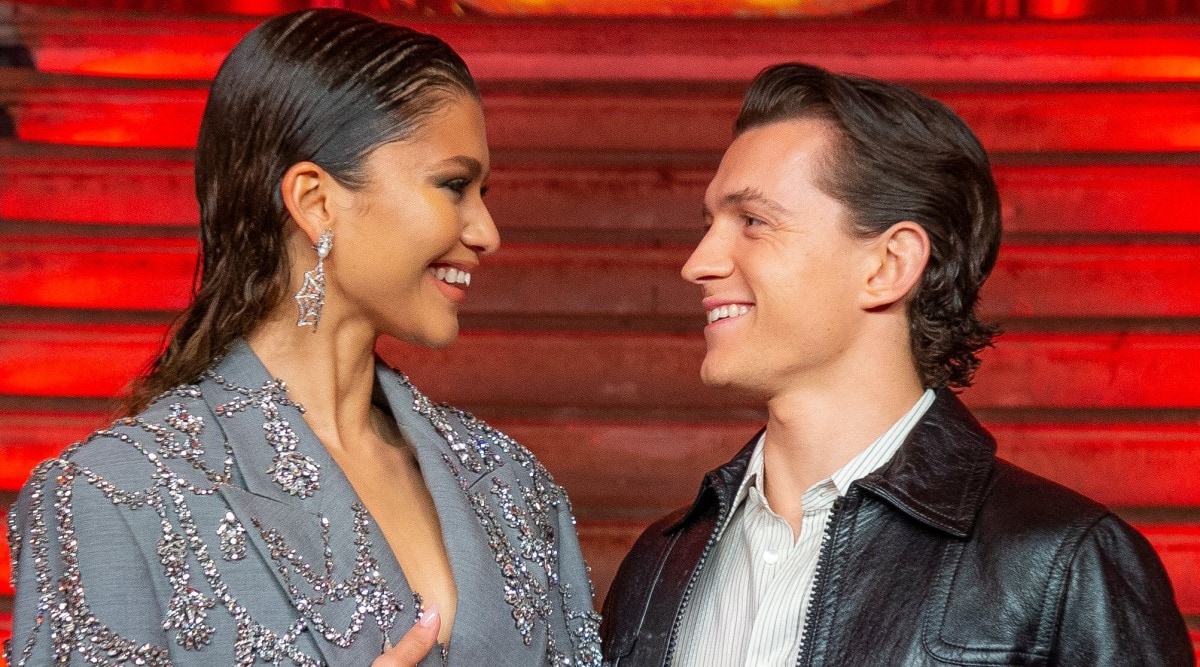