Streaming platform Disney Plus and Lucasfilm on Sunday shared a first look at its new anime anthology series Star Wars: Visions, set to premiere on the service on September 22.

According to Variety, each anime studio will use their signature animation and storytelling styles to deliver their own visions of the George Lucas’ Star Wars universe.

“From the beginning, stories told in the Star Wars galaxy have counted Japanese mythology and the films of Akira Kurosawa among their many influences, and these new visions will further explore that cultural heritage through the unique animation style and perspective of each anime studio,” Disney Plus stated in a press release.

Jacqui Lopez, James Waugh, and Josh Rimes of Lucasfilm are executive producing the show along with Qubic Pictures’ Justin Leach. 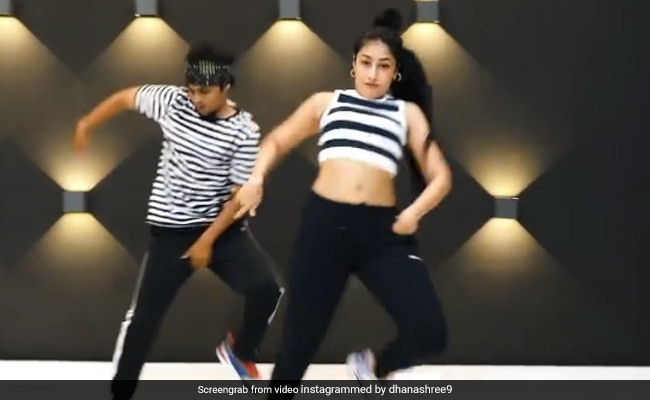 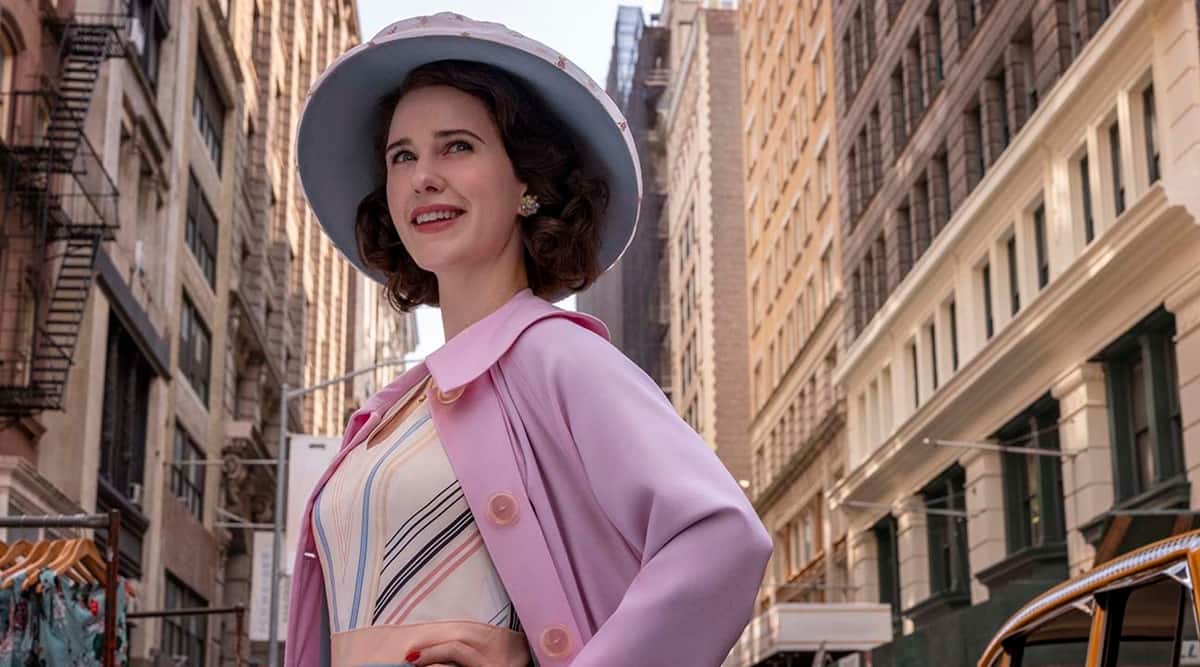