Tom Holland has said that the upcoming Spider-Man movie, titled No Way Home, will contain “very violent” scenes. While speaking to Brazilian TV network Globo, he also said that film’s fighting style differs from what we have seen before.

He said, “There are some fight scenes in this movie that are very violent. And it’s a fighting style different from what we’ve seen before. But really you will get to see Spider-Man using his fists in a ‘fight or flight’ situation.”

The claim about the violent scenes may be true only to an extent as the film, like every MCU movie, is rated PG-13.

But often clever filmmakers can employ creative camerawork and effects to get away with this rating and show sufficient violent scenes. It remains hard to believe The Dark Knight was PG-13.

In any case, everything about Spider-Man: No Way Home says intense. It is certainly the most trouble Holland’s Spidey has been in. The last movie, Far From Home, ended with his secret identity getting exposed to the world.

Helmed by Jon Watts, the film also stars Benedict Cumerbatch’s Doctor Strange who replaces Tony Stark as Peter’s mentor. Peter enlists the Sorcerer Supreme’s assistance to undo the problems caused by the revelation of his secret identity. On his request, Strange performs a ritual, and it goes terribly wrong. This leaves the multiverse wide open and allows villains from earlier Spider-Man movies to enter the MCU.

Also featuring Marisa Tomei, Zendaya and Jacob Batalon, among others, the film is slated for release on December 17. 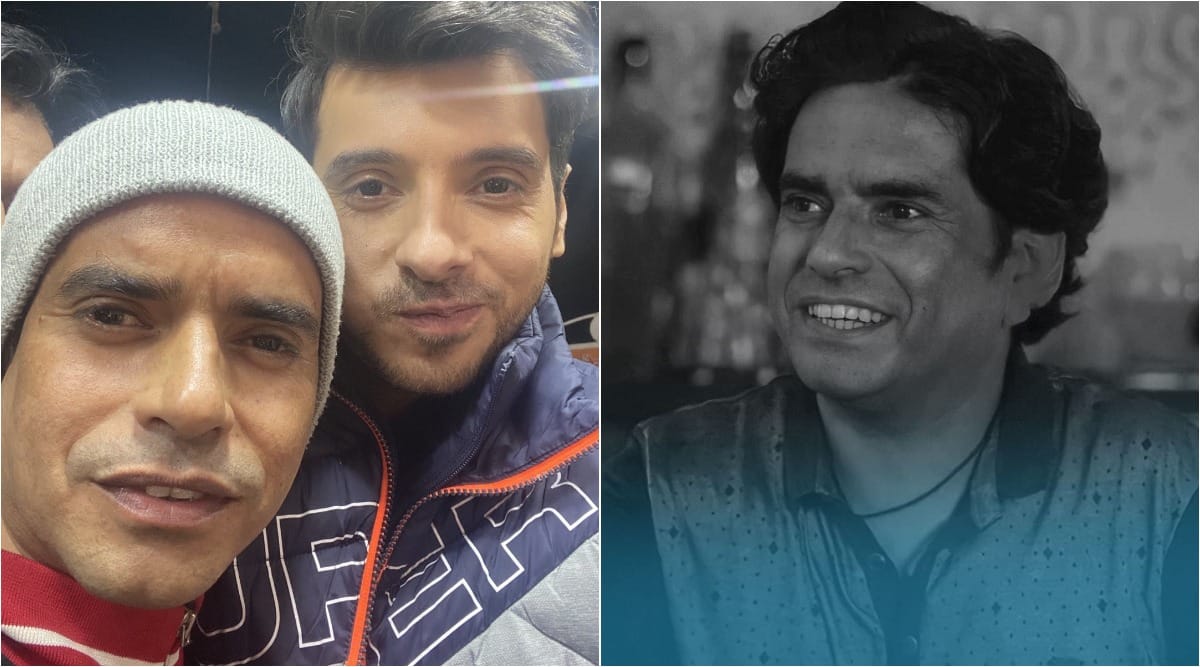