The younger stars of upcoming Marvel Cinematic Universe movie Spider-Man: No Way Home, Tom Holland, Zendaya, and Jacob Batalon posed for pictures on the red carpet in London. While Holland headlines the franchise as Peter Parker or Spider-Man, Zendaya and Batalon play the roles of Michelle ‘MJ’ Jones and Ned Leeds, respectively.

The official account of the movie shared pictures on Twitter. They can be seen posing before a staircase that leads to a prop of one of those portals that allows wizards like Doctor Strange to teleport. The whole spot is Christmas themed as the red colour dominates, and the actors are flanked by Christmas trees.

is it christmas bc these photos are a literal gift pic.twitter.com/kFTsWpFOha

no thoughts, only them pic.twitter.com/vYoXMhKKMU

There is a lot of excitement regarding No Way Home. And no surprise, since it promises to be the biggest MCU movie since Avengers: Endgame. Apart from the presence of Doctor Strange, who is the new mentor to Peter Parker, the film also involves a story that explores the Marvel multiverse.

No Way Home continues Peter’s story after the fallout in Far From Home. After a magical ritual performed by Doctor Strange on Peter’s request goes wrong, the MCU begins to get “visitors” from other dimensions — the supervillains like Doc Ock, Green Goblin, and Electro, who fought Tobey Maguire and Andrew Garfield in earlier Spider-Man movie series.

Fans expect Maguire and Garfield to eventually turn up as well, but if that is true, the promos are hiding it.

As per Collider, Spider-Man: No Way Home will run for 150 minutes, which is the third longest in MCU. The film is scheduled to be released in India on December 16. 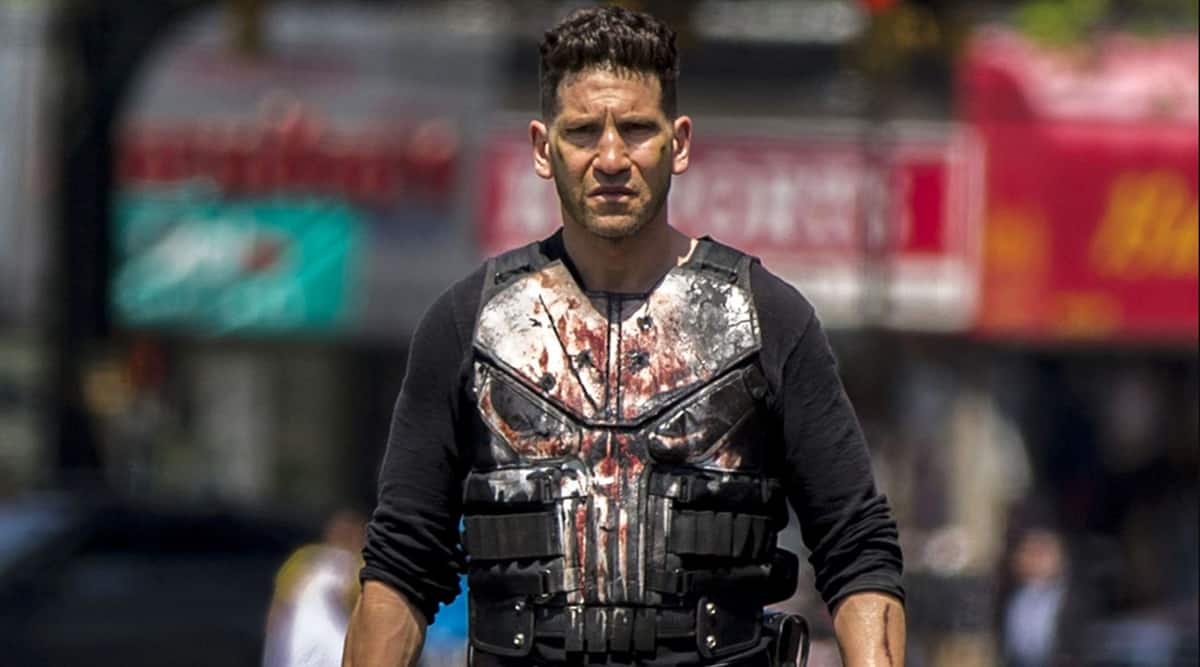