A new poster from the upcoming Marvel film Spider-Man: No Way Home is here. And no, there is still no confirmation of Tobey Maguire and Andrew Garfield’s presence in the movie. But the poster does say a lot about the film’s focus — the multiverse.

In the centre are Peter Parker or Spider-Man (Tom Holland), Doctor Strange (Benedict Cumberbatch) and Michelle ‘MJ’ Jones (Zendaya). In the background is a visual of the spiralling buildings, with another set of buildings in the background, a visual representation of the multiverse.

We can see the tentacles of Doctor Octopus (Alfred Molina), Electro (Jamie Foxx) and his lightning bolts, a cloaked Green Goblin (Willem Dafoe) perched on his glider, and a silhouetted Lizard (Rhys Ifans).

In Spider-Man: No Way Home, the Marvel Cinematic Universe is visited by the supervillains from previous Spidey movies. This happens because a ritual performed by Doctor Strange on Peter’s request goes wrong and rips the fabric of the universe open. The reason for the said ritual was so that the world will forget Spider-Man’s real identity.

Fans expect and hope that Maguire and Garfield will come to aid Peter (the MCU one), but if that is true, Sony and Marvel Studios will wish to keep the surprise for the movie itself.

Directed by Jon Watts, Spider-Man: No Way Home is slated for release on December 17. 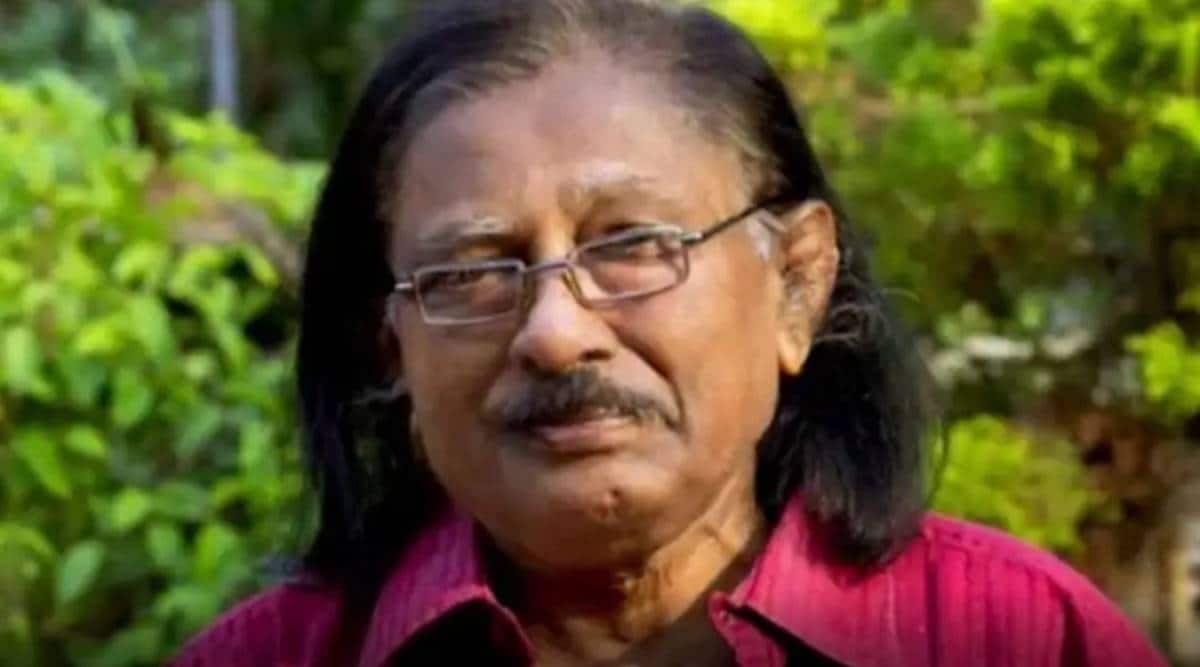 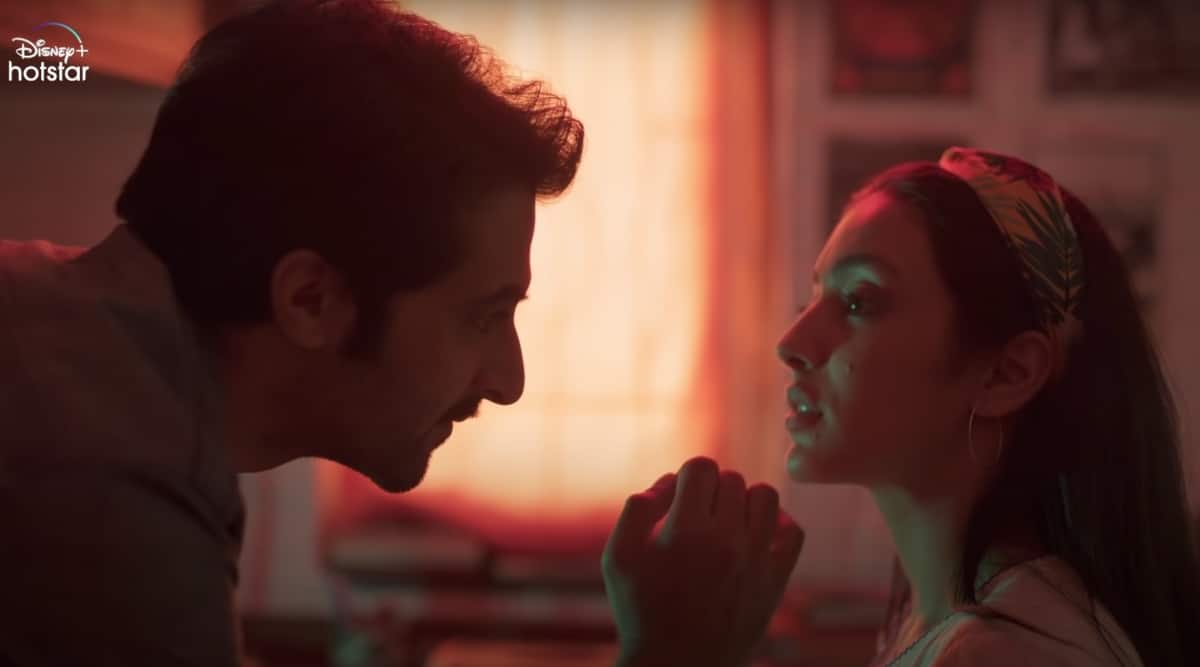