A new clip from the upcoming MCU movie Spider-Man: No Way Home is here. The Tom Holland-starrer promises to be almost an Avengers movie in terms of scale and scope. It deals with the multiverse and includes supervillains from previous Spider-Man film series.

The latest clip shows off some new footage. In one intriguing shot, Spidey is running away with a mysterious cube artifact that we have seen in earlier promos. It is Doctor Strange’s Cloak of Levitation that is trying to wrench away the device. The superhero appears to be falling into a series of concentric portals.

The intriguing shot shows multiple versions of Spider-Man, though that might just be a trick of Strange’s magic.

In another shot, Spidey asks the world to wish him luck. He seems to be streaming himself live for some reason as he is looking into a mobile phone.

Fans expect and hope that apart from the villains, previous Spidey actors Tobey Maguire and Andrew Garfield will join Holland as well. But thus far, there is no confirmation.

Meanwhile, Garfield, again, denied that he is in the movie. While doing Wired’s Web’s Most Searched Questions, he responded to a question. He said, “No, no, I’m not. I’m not! Crying out loud — but I’m really excited to see what they’re going to do with the next movie because I just love him.”

Also featuring Marisa Tomei, Zendaya, and Jacob Batalon among others, Spider-Man: No Way Home is slated for release on December 16. 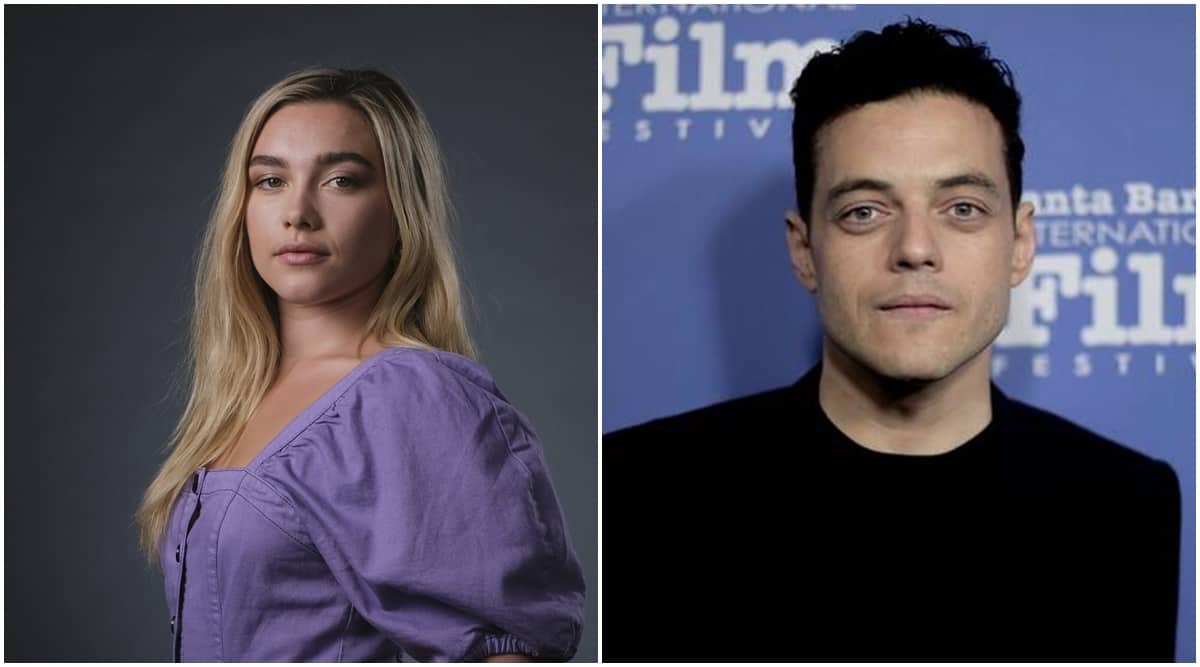 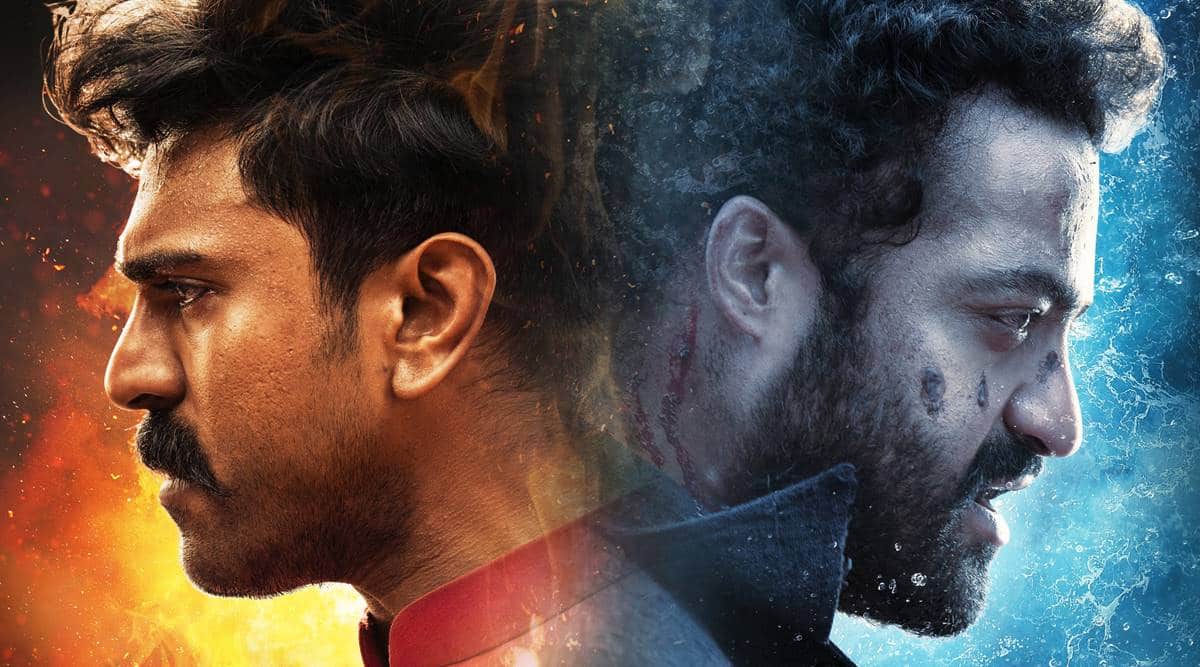