Marvel’s Spider-Man: No Way Home continued its astonishing run at the domestic box office on day six of release. The Tom Holland-led film minted Rs 10.40 crore on Tuesday, and its current total stands at an impressive Rs 130.87 crore. The film has grossed over $750 million worldwide, setting several pandemic records along the way.

Trade analyst Taran Adarsh shared the figures on Twitter, and predicted that at the rate it is going, it would not be surprising if No Way Home ends up raking in Rs 200 crore in India.

Spider-Man: No Way Home, which also stars Zendaya, Benedict Cumberbatch, Tobey Maguire and Andrew Garfield in pivotal parts, has not only succeeded commercially, but has even managed to win over film critics. The Indian Express’ Shalini Langer gave the latest Marvel movie 3.5 stars. While calling it entertaining, she also pointed out a few flaws.

Breaking the universe and records with our friendly neighbourhood Spider-Man!! 💥
And you guys made this possible with your love for #Spidey ❤️ pic.twitter.com/83Md0U2GRk

“With great power comes great responsibility, is the motto Peter Parker aka Spider-Man has lived by. But great power also has great consequences, and if this third instalment in the Spider-Man franchise was when you were hoping Tom Holland would grow up to that realisation, you are in for a disappointment. Yes, No Way Home is all that you have been hearing and talking about. Yes, it gives you bangs to the power of three for your buck. Yes, it is gratifying to indulge in your favourite Spider-Men films of the recent past once more. And yes, Holland’s Peter remains as likable and eager as ever,” read a section of her review.

Meanwhile, Sony Pictures India recently shared on social media that the film has already been watched by over one crore Indians. Directed by Jon Watts, Spider-Man: No Way Home is currently playing in theatres. 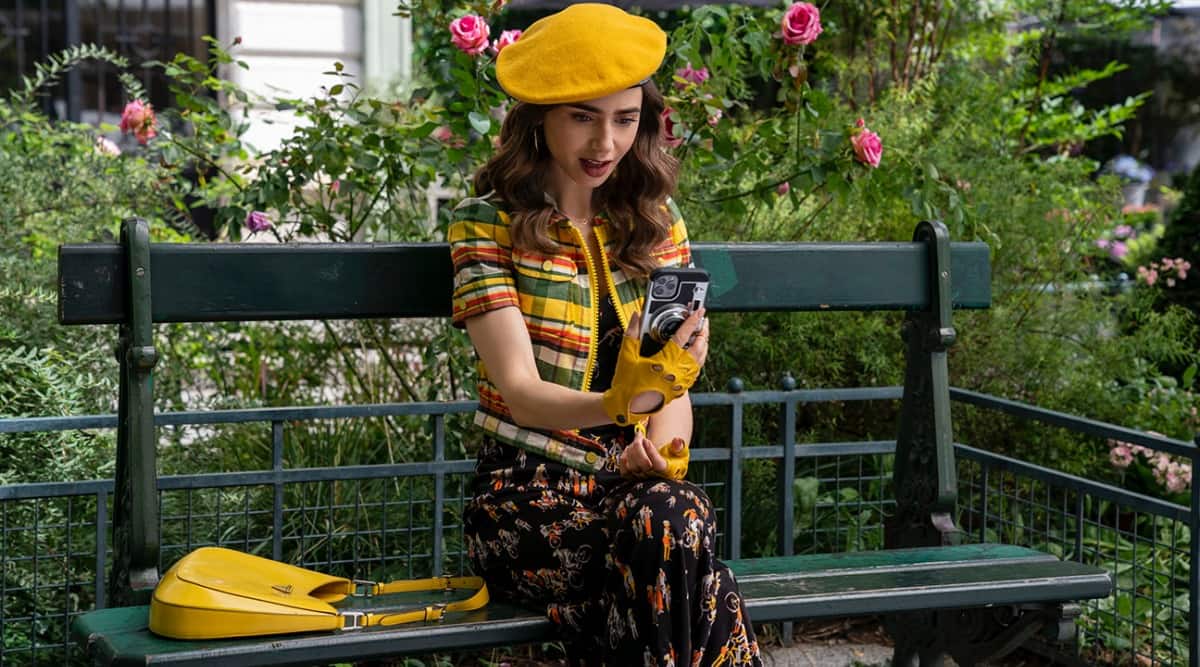