The newest Spider-Man film has set the global box office afire. After scoring the biggest pandemic-era opening in India, Spider-Man No Way Home has grossed $121.5 million in North America on Friday, as per Forbes. This is the third-biggest Friday in its domestic market ever, after Avengers: Endgame and Star Wars: The Force Awakens.

To put it further in perspective, the opening weekend collection of the first Spider-Man movie in MCU, Homecoming, was $117 million. No Way Home beat that in a single day — during a global pandemic.

The excitement is not really surprising, as the film deals with the multiverse and brings back Spidey villains from earlier franchises led by Tobey Maguire and Andrew Garfield.

The Indian Express film critic Shalini Langer gave the film a positive review. She wrote, “With great power comes great responsibility, is the motto Peter Parker aka Spider-Man has lived by. But great power also has great consequences, and if this third instalment in the Spider-Man franchise was when you were hoping Tom Holland would grow up to that realisation, you are in for a disappointment. Yes, No Way Home is all that you have been hearing and talking about. Yes, it gives you bangs to the power of three for your buck. Yes, it is gratifying to indulge in your favourite Spider-Men films of the recent past once more. And yes, Holland’s Peter remains as likable and eager as ever.” 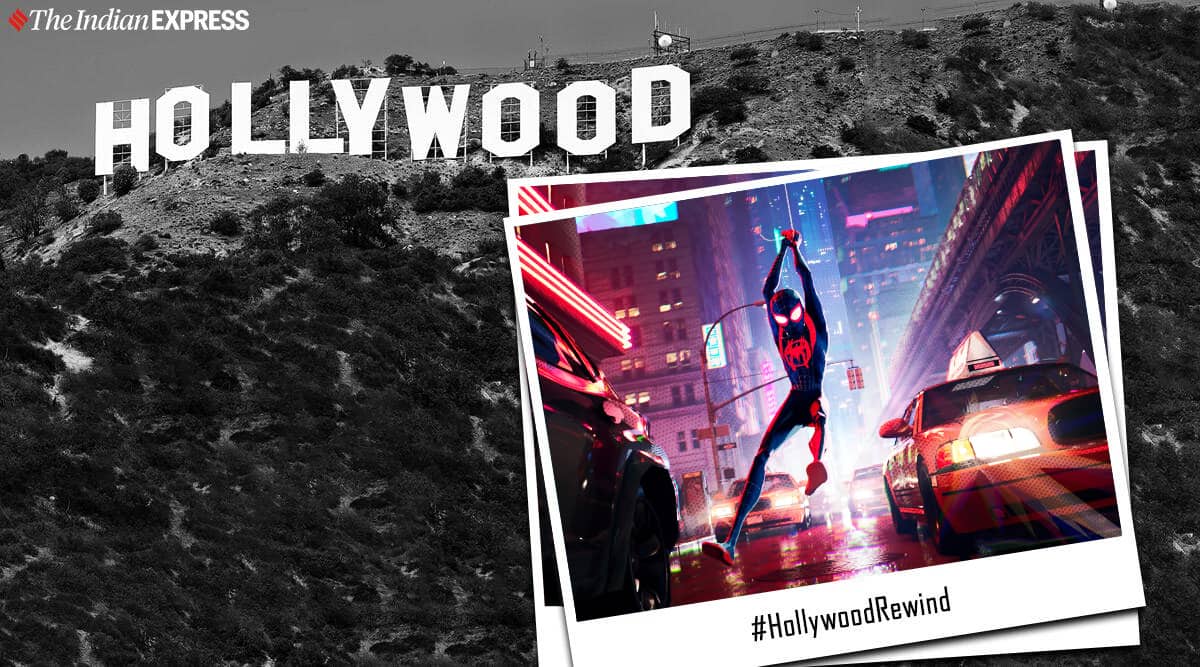