The first teaser of Kristen Stewart-starrer Spencer is here, and it takes us back to the tragic life of Princess Diana after she entered her royal marriage. Spencer depicts a fictionalised version of a weekend at the Sandringham Estate, that sealed her untimely fate. And, the first footage gives us a perfect sneak peek into what is set to unfold in the movie.

The minute-long teaser is gloomy yet intriguing. It takes us into the corridors of the royal family’s holiday home during a Christmas weekend in 1990. This was also the time when the Princess was struggling with exaggerated media attention and marital troubles with Prince Charles. The teaser sets the mood for the era right. But it is Kristen Stewart who grabs attention in the titular role.

As the royal family awaits Princess Diana at the dining table, a servicewoman knocks at the door and utters “Ma’am, they’re waiting for you.” The words strike hard and echo in your ears as they get the ball rolling and one can only guess as to what might have happened in Diana’s life going forward.

Spencer is being touted as Kristen’s most anticipated role to date, and the little that we get to see of her in the clip only proves why fans are already calling it her career-defining performance. From her body language to accent, the actor has nailed every aspect of getting into the character.

The official synopsis of Spencer reads, “The marriage of Princess Diana and Prince Charles has long since grown cold. Though rumors of affairs and a divorce abound, peace is ordained for the Christmas festivities at the Queen’s Sandringham Estate. There’s eating and drinking, shooting and hunting. Diana knows the game. But this year, things will be profoundly different. Spencer is an imagining of what might have happened during those few fateful days.”

Directed by Pablo Larrain, who previously helmed Jackie, Spencer also stars Jack Farthing as Prince Charles. It will release in theatres on November 5. 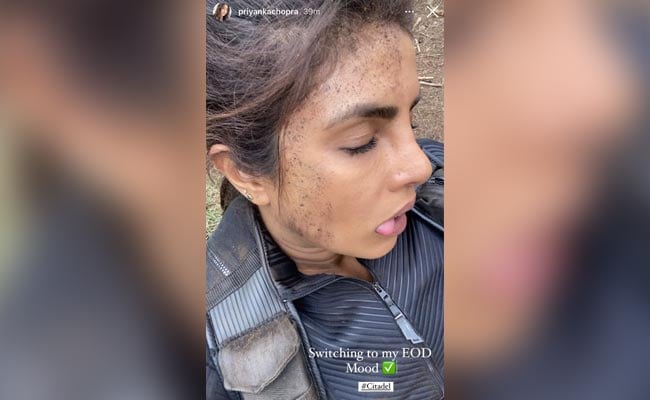