The Suicide Squad star Idris Elba has boarded the cast of the upcoming animation film Sonic the Hedgehog 2 in which he will voice the fan-favourite character Knuckles.

According to The Hollywood Reporter, Ben Schwartz will reprise his role as the title character with Jeff Fowler returning to direct.

Knuckles first appeared as an antagonist in 1994’s Sonic the Hedgehog 3 before befriending Sonic and his ally Tails and becoming a protagonist in his own right in 1995’s Sonic & Knuckles.

Paramount Pictures will release the film on April 8, 2022.

The first Sonic was a box office success which raked in USD 319.7 million globally upon its opening in February 2020, making it one of the final blockbusters to be released before the Covid-19 pandemic hit the world. 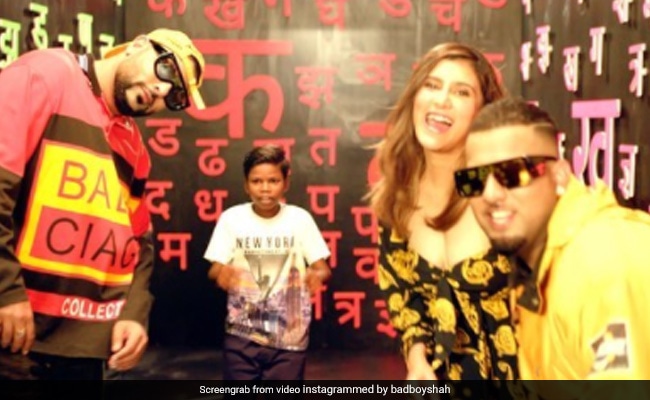