The actor has shared a video on his Instagram handle, giving a peek into the intense training for the role of a superhero who is adept in martial arts. The clip sees him practicing complex moves with the trainers. The video proves that portraying a superhero, even in the age of CGI, is not easy.

Liu wrote in the caption, “Part of the joy of being an actor is the process of becoming one with a character. Whether it’s jazz piano, tap dancing or beating the living daylights out of people, a performer inhabits the character and fully gives themselves to the transformation process.”

He added, “Asian actors don’t just do kung fu; but Shang-Chi does. It’s just one of the many things that flesh out his personality, but it’s easily the most challenging from a physical perspective. That meant I had to get to work. Hours each day, in addition to bodybuilding and conditioning with my trainer, were spent in order to build my character. Movement, speed and explosiveness were paramount; we couldn’t just build muscle for sake of bulk. Flexibility was massively lacking, and had to be stretched out one painful session after another. Little by little, I got better. Now, we are finally ready for this movie to come out.”

Leung essays the role of the Mandarin and Shang-Chi’s father, who is the head of the Ten Rings terrorist organisation.

Meanwhile, Shang-Chi has received highly positive reviews. It has scored 91 per cent at Rotten Tomatoes. The critical consensus reads, “Shang-Chi and the Legend of the Ten Rings isn’t entirely free of Marvel’s familiar formula, but this exciting origin story expands the MCU in more ways than one.”

Shang-Chi and the Legend of the Ten Rings will release in India on September 3 in English, Hindi, Telugu, Tamil and Kannada. 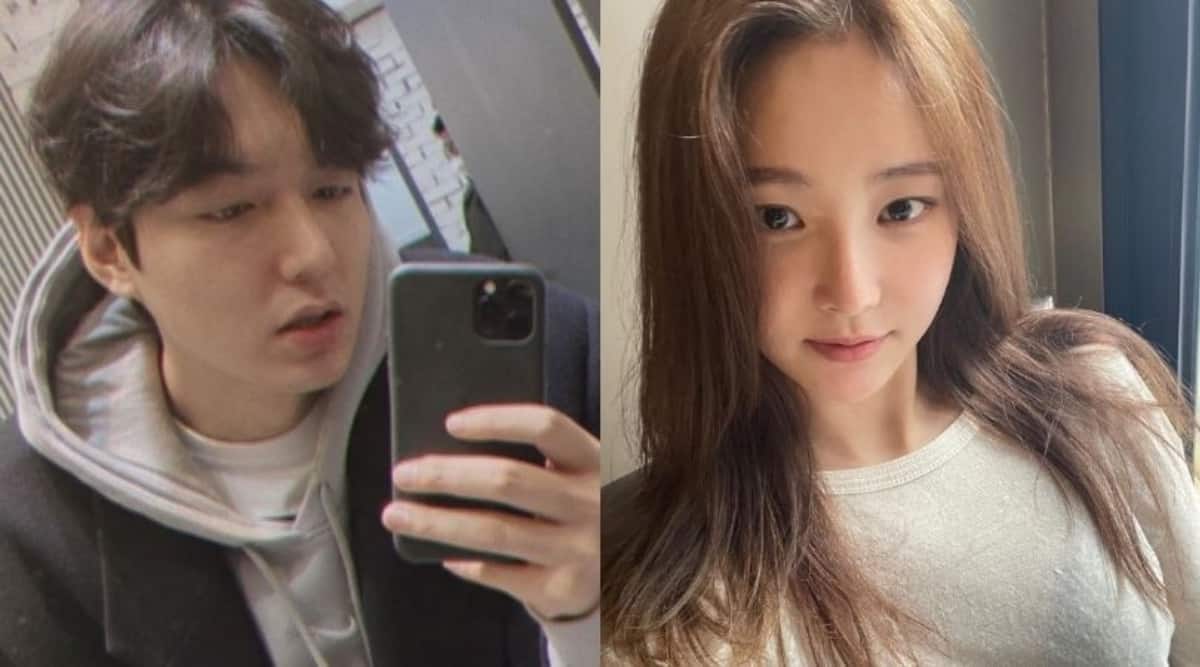 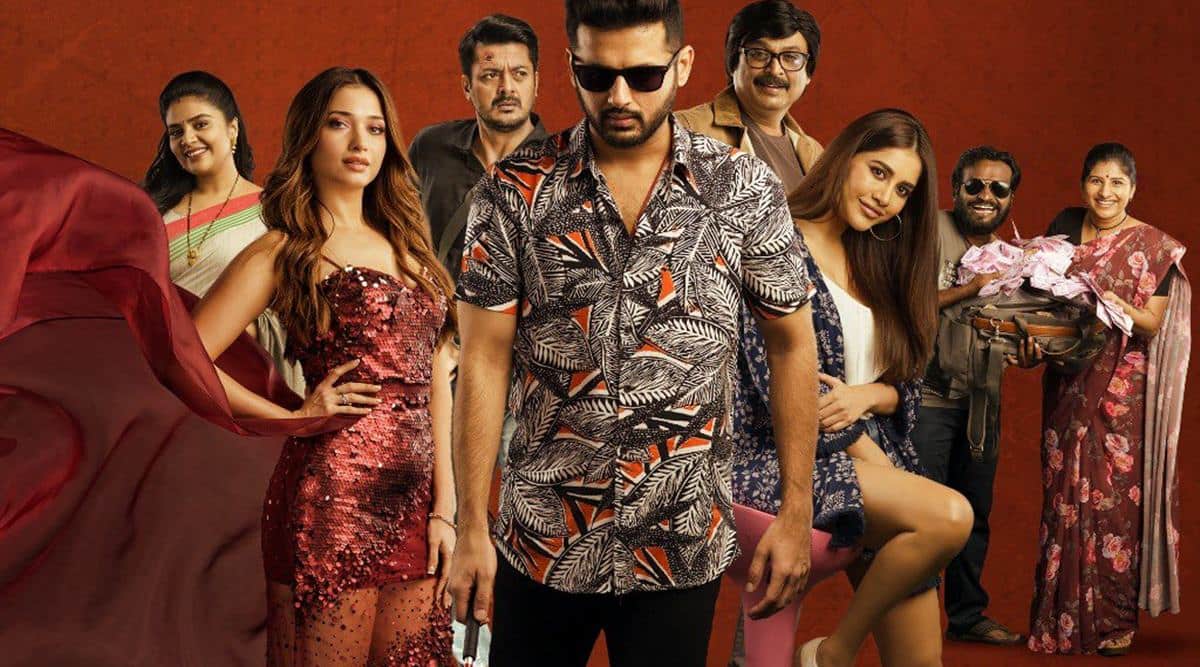